Local authorities here have said that the special administrative regions of Hong Kong and Macao have confirmed 26 and 10 cases of the deadly coronavirus, respectively, while Taiwan has reported 17 cases.

Beijing: Local authorities here have said that the special administrative regions of Hong Kong and Macao have confirmed 26 and 10 cases of the deadly coronavirus, respectively, while Taiwan has reported 17 cases.

At a daily press briefing on novel coronavirus cases, the National Health Commission of China on Saturday said that Hong Kong has reported one death so far, whereas one single of the pneumonia outbreak, in Macao and Taiwan each, have been cured and discharged from the hospital. 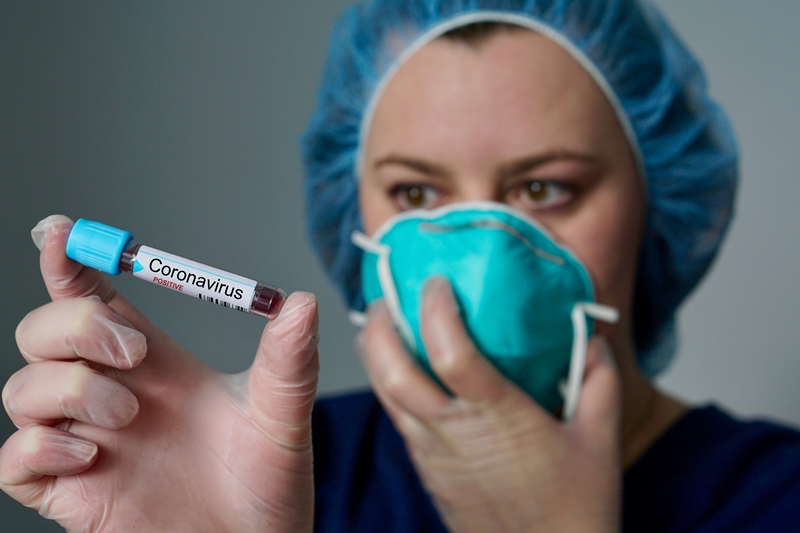 a deadly virus that traces its origin in the local seafood market of Wuhan, capital of the Hubei province in central China - has killed 811 people, surpassing the death toll from the SARS epidemic of 2002-3.

Viral pneumonia caused by the highly contagious and life-threatening virus started in the middle of December and has spread to nearly 23 countries across the globe, including Hong Kong, Singapore, Thailand, Japan, India, and the United States.

Meanwhile, 31 provinces in the mainland, including Xinjiang in northwest China have reported 2,656 new cases of viral infections, including 2,147 cases in Hubei province.

Around 600 patients were released from hospitals after being cured, the Commission said, adding that 188,183 cases are currently under medical observation.

A study published in the Journal of Medical Virology has noted that the patients who became infected with the virus were exposed to wild animals at a wholesale market, where seafood, poultry, snakes, bats, and farm animals were sold.

Many countries have also restricted their citizens from travelling to mainland China and also set up health camps at airports to screen passengers arriving from the East Asian country in the wake of the pneumonia outbreak. (ANI)

Over 1000 died in mainland China due to coronavirus