India will look to strengthen their position when they take on West Indies in the second ODI of the ongoing five-match series here at ACA-VDCA Cricket Stadium on Wednesday.

Visakhapatnam: India will look to strengthen their position when they take on West Indies in the second ODI of the ongoing five-match series here at ACA-VDCA Cricket Stadium on Wednesday.

Having crushed the visiting side by eight wickets in the opening ODI of the ongoing series, the Virat Kohli-led side will be riding high on confidence. The team is expected to continue their dominant performance in the upcoming match as well. 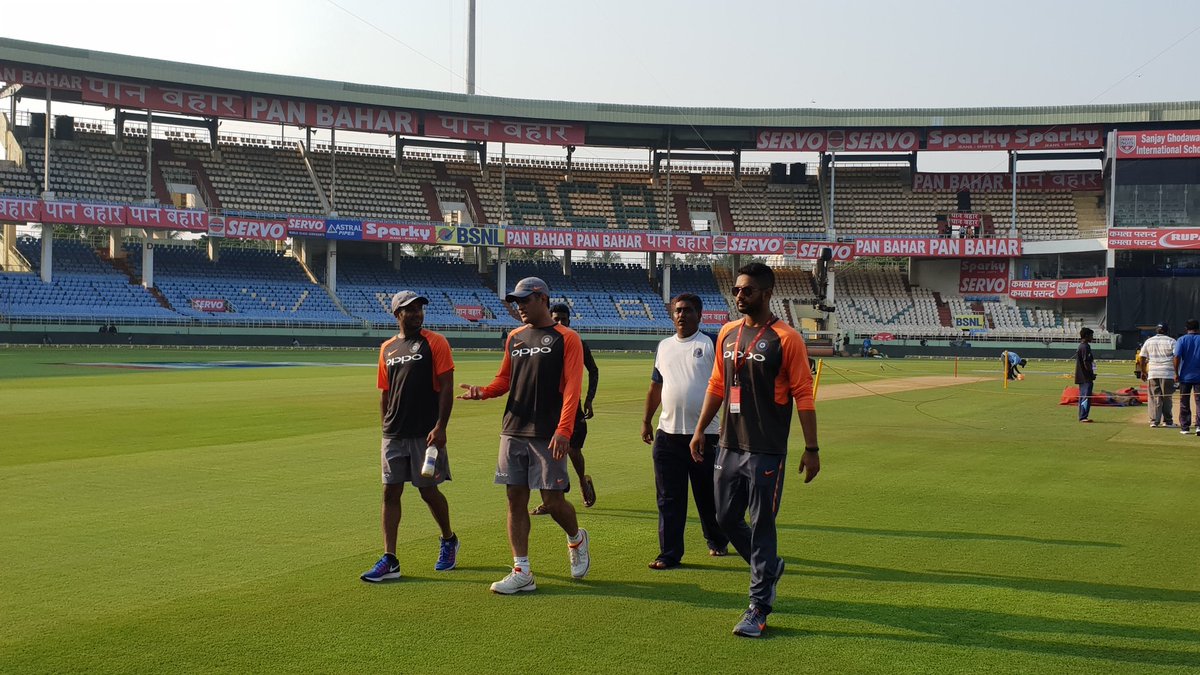 West Indies' mammoth total of 322 runs in the first match did not look to be much of a task for the Indian side as captain Kohli and hitman Rohit Sharma stitched a huge 246-run stand to guide their side to a comfortable win in the end.

Indian bowling department, however, disappointed on the day as they failed to restrict the Caribbean side within 300 runs despite scalping some early wickets.

Indian spinner Kuldeep Yadav, who was not included in the playing eleven for the last match, is likely to make a return following a not-so-impressive performance of pacer Khaleel Ahmed. 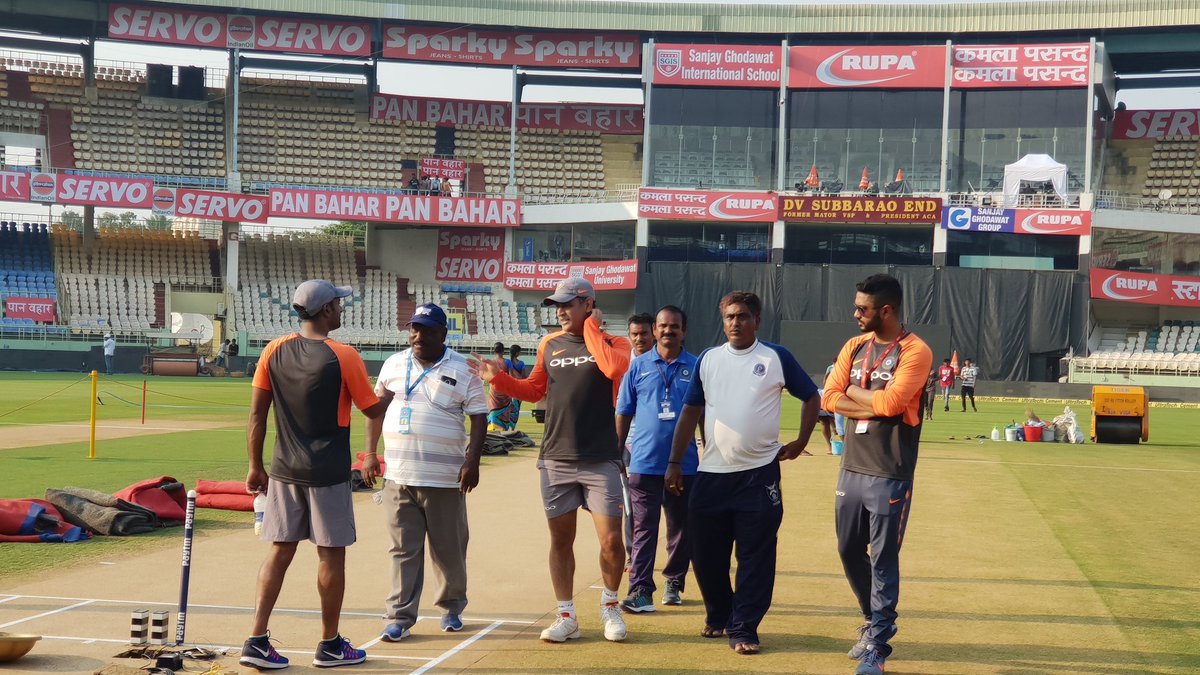 West Indies, on the other hand, would be quite relieved with the way their batsmen, especially Shimron Hetmyer, played in the first match. Hetmyer had struck a blistering knock of 106 to guide his side to a huge total.

However, the bowling department will definitely be a concern for the visitors, keeping in mind the batting abilities of the home side that too under familiar conditions.

The second ODI holds special significance for the Indian skipper as he is just 81 runs short of surpassing batting legend Sachin Tendulkar's record of being the fastest batsman to reach the 10,000-run mark in the 50-over format.

Also Read: Here’s why Shardul Thakur to miss Day One of Hyderabad Test

Earlier, India had thumped the West Indies comprehensively in the Test series, registering a 2-0 win over the visitors.

The two ODI squads are as follows: