Archery Association of India President BVP Rao Wednesday resigned after the Supreme Court's ruling to set aside the constitution of the national body of the sport as amended by Delhi High Court-appointed administrator S Y Quraishi.


Kolkata: Archery Association of India (AAI) President BVP Rao Wednesday resigned after the Supreme Court's ruling to set aside the constitution of the national body of the sport as amended by Delhi High Court-appointed administrator S Y Quraishi.

Justices AM Khanwilkar and Ajay Rastogi Wednesday ordered that fresh elections be held for Archery Association of India within four weeks.

"I'm resigning with immediate effect in protest against the Indian sports system which does not allow competent people to come in. If such people come in, it (sports system) hinders in the way of functioning," Rao told. 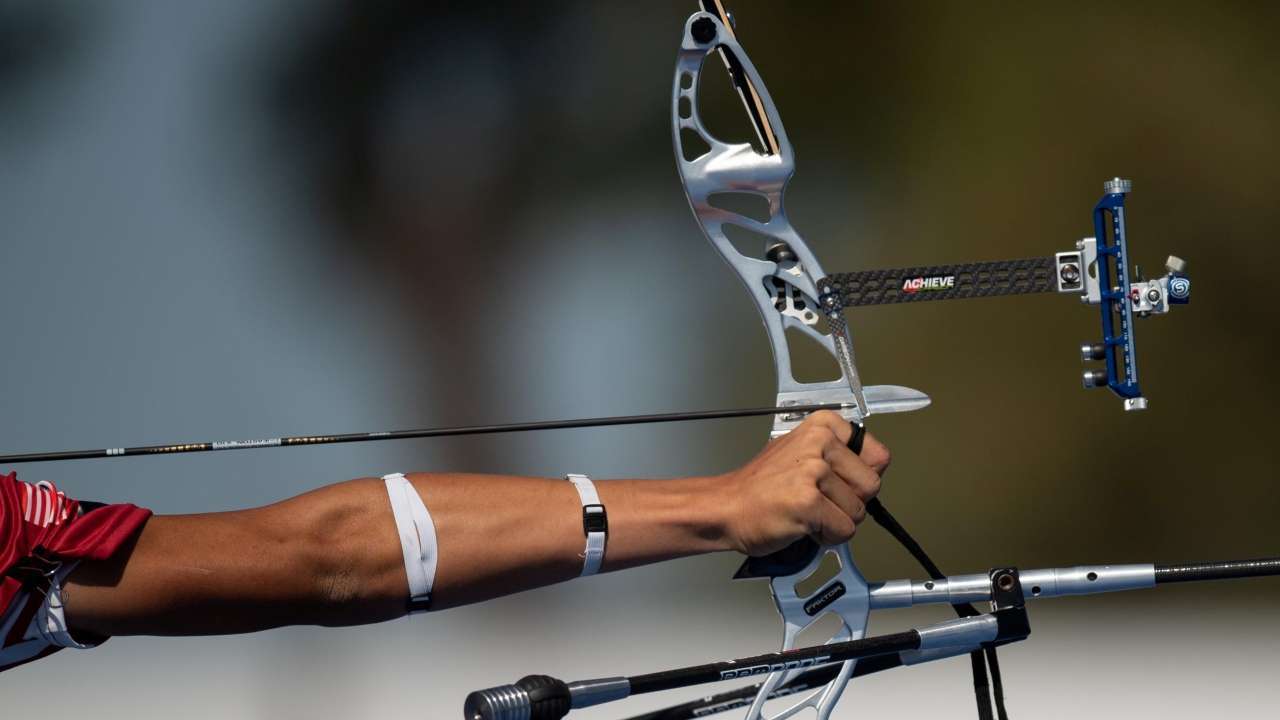 The latest development would mean that the Indian archers will have a new administrative set-up before the marquee World Championship from June 10.

Rao, a retired IAS officer, was elected AAI president on December 22, 2018, in the elections held under the supervision of Quraishi, which brought to an end the era of Vijay Kumar Malhotra, who served as head of the national body for 40 years from 1973 to 2012 before being de-recognised by the government for not following the sports code.

The elections were initially not recognised by World Archery on the ground that the constitution used was never formally approved by the General Assembly of the AAI. The world body also hinted at a possible suspension of the AAI. 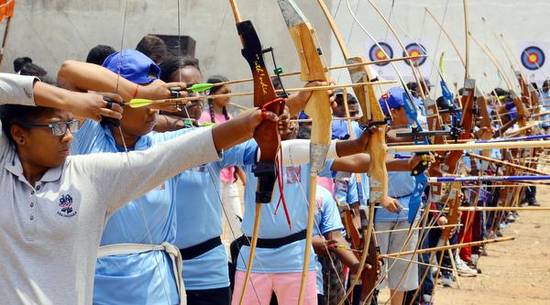 Later, after Rao himself visited the World Archery headquarters in Lausanne, where he presented the minutes of the elective general assembly, the international body said the AAI was a recognised member. However, a final decision on the matter is yet to be taken.

The Sports Ministry and the Indian Olympic Association are yet to recognise the AAI elections. They have objected to certain clauses in the amended constitution submitted by Quraishi to the High Court. Their objections were that the amended constitution, in parts, did not conform to the National Sports Development Code of India (NSDCI), 2011.

The Sports Ministry has not included AAI among recognised national federations in its annual renewal.

The IOA had said that giving individual members, not representing state archery bodies, voting rights was not allowed under the International Olympic Committee Charter.

The AAI under Rao had come under a lot of criticism for its "poor planning" as the Indian archers failed to participate in the season-opening stage one World Cup in Colombia due to a flight delay from New Delhi.

The AAI also drew flak for picking a dope-tainted archer for the stage two of the World Cup. Some archers had also claimed that the selection of coach had discrepancies. (PTI)