The Afghan government, which was not invited in last week's Moscow talks, slammed Russia for allowing the United Nations blacklisted Taliban members to take part in the talks.

Kabul: The Afghan government, which was not invited in last week's Moscow talks, slammed Russia for allowing the United Nations blacklisted Taliban members to take part in the talks.

“They (Taliban members who are on the UN blacklist) do not have the permission to freely travel, and they are on the terrorist groups’ list in many countries. Russia allowed the members to enter the country despite them being on the UN’s blacklist.” MoFA spokesman Sebghat Ahmadi told TOLOnes on Friday.

The ministry's remarks came days after the government lodged a complaint with the United Nations over a recent trip by members of the Taliban to Moscow. 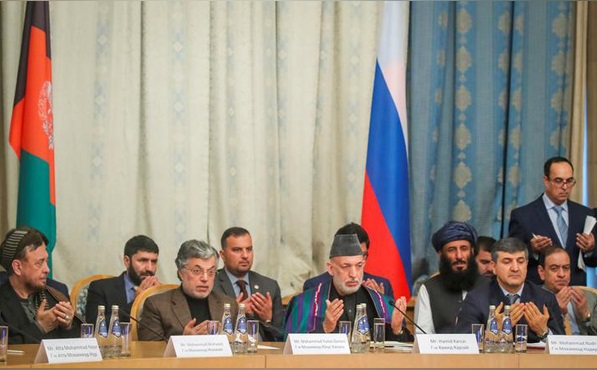 The government has criticised the talks from the beginning, by saying that the talks hosted by Russia were against the spirit of Afghan-led and owned peace process.

The talks, which were held from February 4 to 7, were attended by 40 Afghan politicians, excluding government officials. 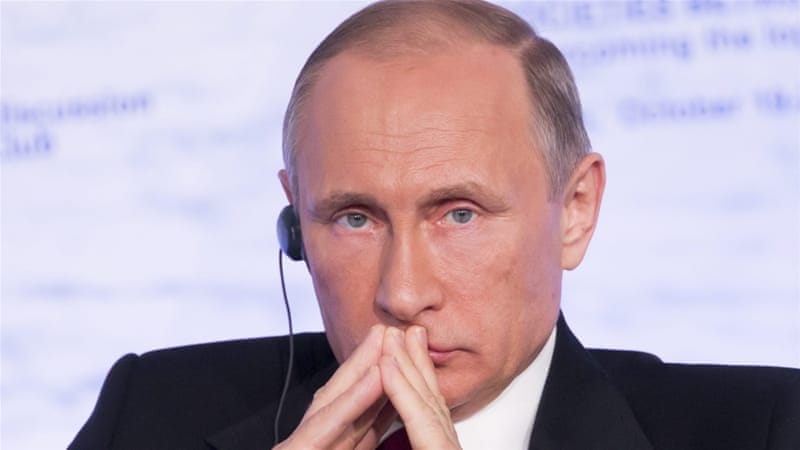 A declaration was signed after the three days talks, stating that all parties in the conference have agreed that a dignified and lasting peace is the aspiration of all the people of Afghanistan and this principle has been achieved in Moscow.

A joint statement of the participants, signed after the meeting, reiterated that the intra-Afghan dialogue must continue on a regular basis in view of the current sensitive situation.

Meanwhile, Special Representative for Afghanistan Reconciliation, Zalmay Khalilzad, said that the Taliban will reach a peace agreement with the United States before the Afghan Presidential elections slated to be held on July 20. (ANI)

International: Biden says US not looking to start 'cycle of conflict' with Russia