COVID-19 vaccine: After taking lead in clinical trials, Oxford hoping to get vaccine by September

As the world is scrambling to develop a COVID-19 vaccine, Oxford's Jenner Institute, which got a headstart following the progress in its clinical trials, is now hoping that first few million doses of the vaccine could be made available by September -- which is months ahead of projections of when such a vaccine would be ready.

London: As the world is scrambling to develop a COVID-19 vaccine, Oxford's Jenner Institute, which got a headstart following the progress in its clinical trials, is now hoping that first few million doses of the vaccine could be made available by September -- which is months ahead of projections of when such a vaccine would be ready.

While most teams have had to start with small clinical trials, scientists at Jenner Institute have made a promising start on developing the vaccine, having already proved in earlier trials that similar immunisation was safe for humans, The New York Times (NYT) reported.

As a result, tests have been scheduled for the COVID-19 vaccine, involving over 6,000 people by May-end, "hoping to show not only that it is safe, but also that it works." With this, the scientists believe that vaccine doses could be ready by September after getting emergency approval from the regulators, as per the article.Last month, researchers at Montana's National Institutes of Health inoculated several rhesus macaque monkeys with small doses of the Oxford vaccine, the report stated. 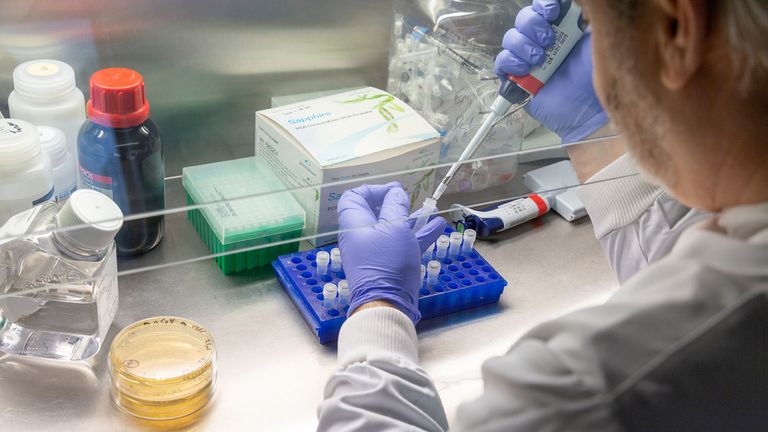 "The animals were then exposed to heavy quantities of the virus that is causing the pandemic -- exposure that had consistently sickened other monkeys in the lab. But more than 28 days later, all six were healthy," Dr Vincent Munster, the researcher who conducted the test, was quoted as saying.

"The rhesus macaque is pretty much the closest thing we have to humans," said Dr Munster, adding that researchers were still examining the result and that it is likely to be shared it with other scientists in the coming week.

Thereafter, the results will be sent for a peer-reviewed journal.

Additionally, citing the initial results from Chinese company SinoVac, the NYT article said that immunity in monkeys will not ensure that a vaccine will provide the same degree of protection for humans.But as things stand, the initial results on monkey are the latest indication that Oxford is indeed is leading in the vaccine race. Despite the promising start, nothing is clear until the clinical trial data is made available.Prof. Adrian Hill, the Jenner Institute's director said, "We are the only people in the country who want the number of new infections to stay up for another few weeks, so we can test our vaccine.

"The NYT article stated that coronavirus uses a technology that revolves around changing the genetic code of a familiar virus, which is unlike usual methods, where the "vaccine uses a weakened version of a virus to trigger an immune response." 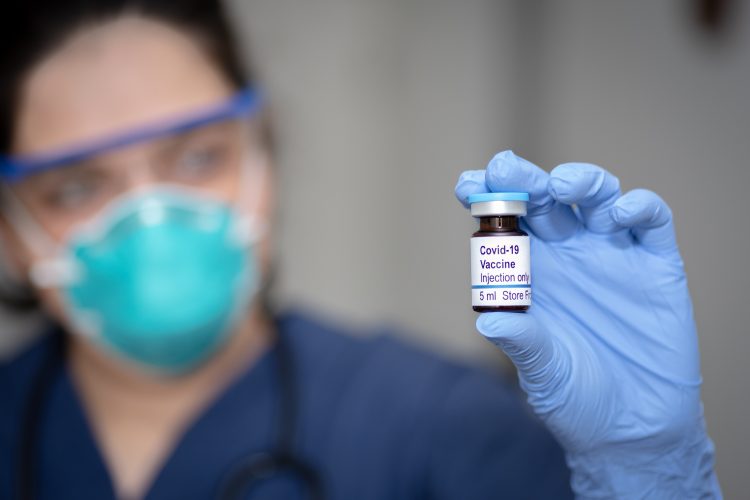 "But in the technology that the institute is using, a different virus is modified first to neutralise its effects and then to make it mimic a targeted virus -- in this case, the virus that causes Covid-19," Dr Munster said.

Although the UK is making strides in developing the virus, their government has warned that it could have to rely on social distancing measures until next year assuming no vaccine or treatment is found before then.

Last week, UN Secretary-General Antonio Guterres had said that the under-trial vaccine for coronavirus must be considered a global public good and made affordable with universal availability."A COVID-19 vaccine must be considered a global public good. Not a vaccine for one country or one region -- but a vaccine that is affordable, safe, effective, easily-administered and universally available -- for everyone, everywhere," Guterres had said. (ANI)

COVID-19: Fight against coronavirus will be won through vaccine, drugs, says NITI Aayog