Demanding the presence of Madhya Pradesh Chief Minister Shivraj Singh Chouhan, protesting farmers, earlier in the day got into a scuffle with the Collector and Superintendent of Police of Mandsaur district over them delaying their visit to the area. 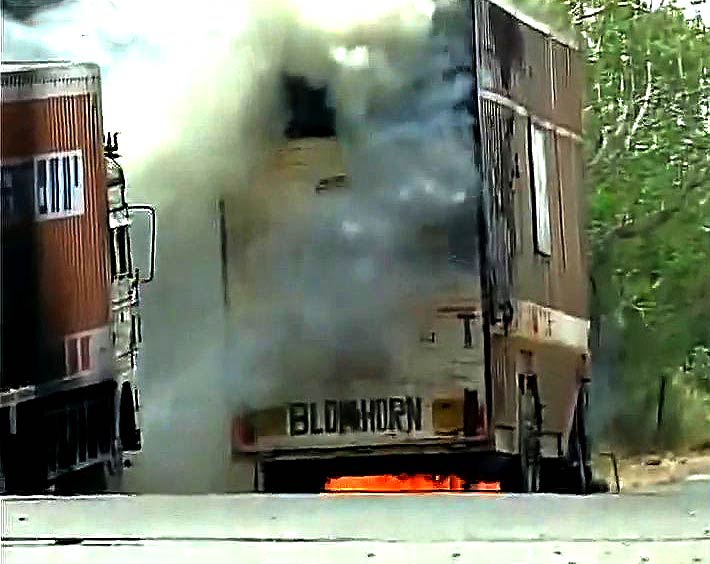 Madhya Pradesh farmers have hit the streets protesting over their demands for remunerative prices for their produce and a farm loan waiver not being met.

This unfortunately took an ugly turn on Tuesday when five farmers were killed and eight others were injured in two separate incidents of firing in Mandsaur.

The protestors alleged that police fired at them. A judicial probe has been ordered in the matter. 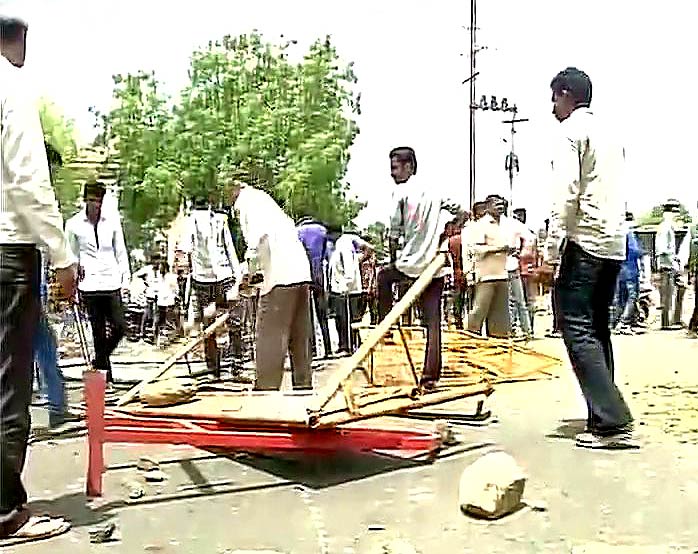 Internet services in Mandsaur, Ratlam and Ujjain were also suspended following the farmers' protests, and a curfew was reportedly imposed.

Apart from the loan waiver, the farmers are also demanding that they should be given Rs. 50 per litre of milk bought from them as they spend Rs. 37 per litre.

Reacting to the incident, Chief Minister Chouhan earlier in the day apprised Bharatiya Janata Party (BJP) president Amit Shah of the situation in Mandsaur over the phone. (with ANI Inputs)