Ahead of Chief Minister Yogi Adityanath's visit, victims of the Sonbhadra firing incident demanded money and land as compensation, along with a death penalty to the perpetrators.


Sonbhadra  (Uttar Pradesh) [India]:   Ahead of Chief Minister  Yogi Adityanath's visit, victims of the  Sonbhadra  firing incident demanded money and land as compensation, along with a death penalty to the perpetrators. 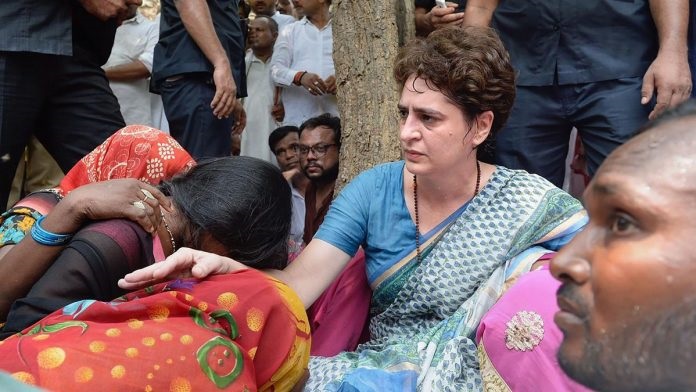 He said, "The village head was elected to serve us. Instead of serving, he opened fire on us. I will demand the Chief Minister that the people who opened fire should be hanged."

Other people who suffered injuries reiterated the demand. "We will demand capital punishment for the village headman," Indra Kumar, another injured, said. 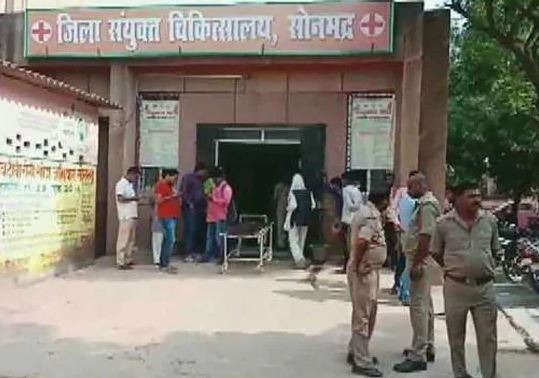 The injured expressed satisfaction over the treatment being given at the district government hospital here. Chief Minister Yogi Adityanath is scheduled to meet family members of the deceased and those injured in the incident.

Ten people including women were killed, while over 20 sustained injuries when a village headman and his associates allegedly opened fire at a group of people over a land dispute at Ubbha village in Sonbhadra district of Uttar Pradesh on July 17.

The  incident took place when the village headman went to take possession of his land purchased two years ago. Twenty-nine people have been arrested and four officials have been suspended in connection with the incident. "Till now, 29 criminals have been arrested. A single barrel gun, three double-barrel guns and a rifle have been seized. Whoever is found responsible for this incident, strictest action will be taken against them," CM. Yogi Adityanath had said at a press conference. A compensation of Rs 5 lakh to the kin of the deceased was distributed by District Magistrate Ankit Agarwal on Saturday. 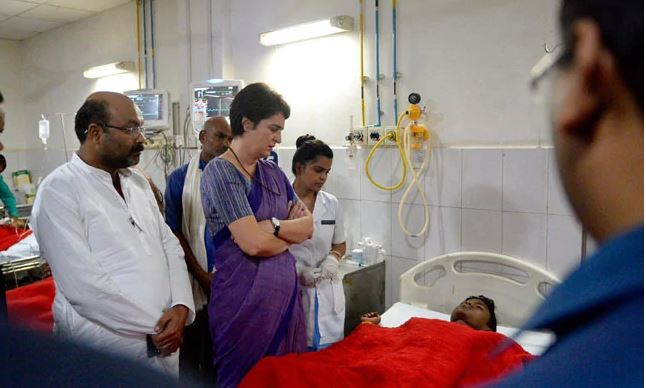 Congress's east UP general secretary Priyanka Gandhi, who met the families of the victims after a high voltage political drama, announced a compensation of Rs 10 lakh each to the kin of the deceased. (ANI)

RSS activist shot at in Muzaffarnagar