Australia tells Facebook and Google to commit to competition rules, or else

Australia said on Thursday technology giants such as Facebook Inc (FB.O) and Google (GOOGL.O) will have to agree to new rules to ensure they do not abuse their market power and damage competition, or the government will impose new controls on them.

Sydney: Australia said on Thursday technology giants such as Facebook Inc (FB.O) and Google (GOOGL.O) will have to agree to new rules to ensure they do not abuse their market power and damage competition, or the government will impose new controls on them.

Prime Minister Scott Morrison said the Australian Competition and Consumer Commission (ACCC) will create a code of conduct to address complaints that the technology companies have a stronghold on advertising, the main income generator of local media operators.

The guidelines will ensure substantial market power is not used to lessen competition in media and advertising services markets.

“I want us to be the model jurisdiction in the world for how we are dealing with digital platforms, social media platforms,” Morrison told reporters in Melbourne.

The move tightens the regulatory screws on the online platforms, which have governments from the United States to Europe scrambling to address concerns ranging from anti-trust issues to the spread of “fake news” and hate speech. 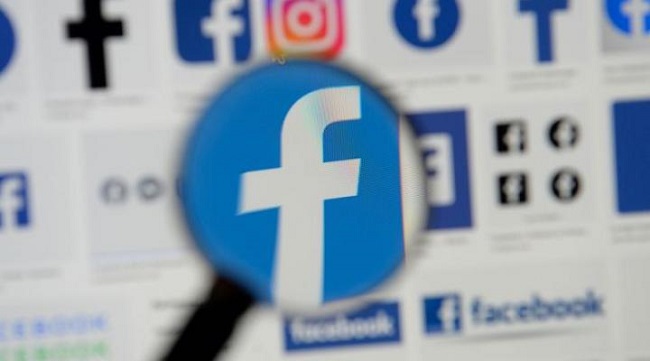 Australia’s government said technology companies would need to agree to the new rules by November 2020 or it will impose them.

“The companies are on notice. The government is not messing around. We will not hesitate to act,” Australian Treasurer Josh Frydenberg told reporters.

Google and Facebook both said they support greater competition and will work closely with the ACCC.

“We support a sustainable news ecosystem which is why we work with publishers to help them reach new audiences,” Mia Garlick, director of policy, Australia and New Zealand at Facebook, said in an emailed statement.

“It’s great the government is making a serious attempt to address the deep-rooted dominance of the online tech and streaming giants,” said Paul Anderson, chief executive of Australia’s Network 10.

Australia has for months signaled its intentions to get tough on the technology behemoths. 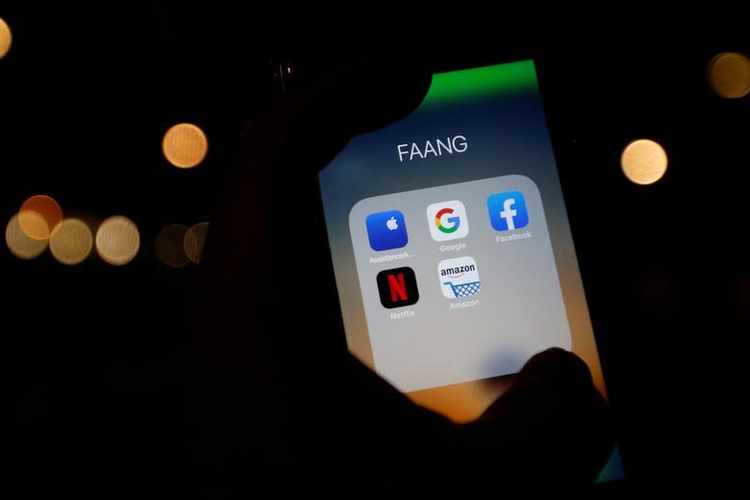 In July, Australia became the first in the world to establish a special branch within the ACCC, tasking it with scrutinizing how the companies used algorithms to match advertisements with viewers, giving them a stronghold on the main income generator of media operators.

In April, Australia passed new rules that could fine social media and web hosting companies up to 10 percent of their annual global turnover and imprison executives for up to three years if violent content is not removed “expeditiously”. (Reuters)