Australia’s most populous state said it will ax a Chinese-funded education program that teaches Mandarin in schools amid fears over potential foreign influence.

Sydney: Australia’s most populous state said it will ax a Chinese-funded education program that teaches Mandarin in schools amid fears over potential foreign influence.

However, the NSW government said in a review issued late on Thursday that, while it found no specific evidence of interference, it was improper for the program to continue.

“The review found, however, a number of specific factors that could give rise to the perception that the Confucius Institute is or could be facilitating inappropriate foreign influence in the department,” the review said. 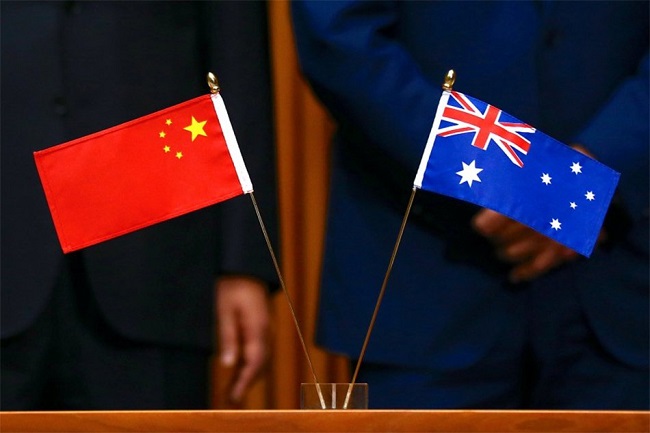 The government report said NSW was the only state government worldwide to have such a program and that the arrangement also placed Chinese government appointees inside the NSW education department.

The Chinese embassy in Canberra did not respond immediately to a request for comment.

NSW Education Minister Sarah Mitchell said the program would be replaced by Mandarin classes run by the state government.

Australia has in recent years sought to increase the teaching of Mandarin in schools in a bid to strengthen ties with its largest trading partner.

The removal of the program comes amid heightened concerns about Chinese activities in Australia and the neighboring Pacific region and a souring of relations in recent years. 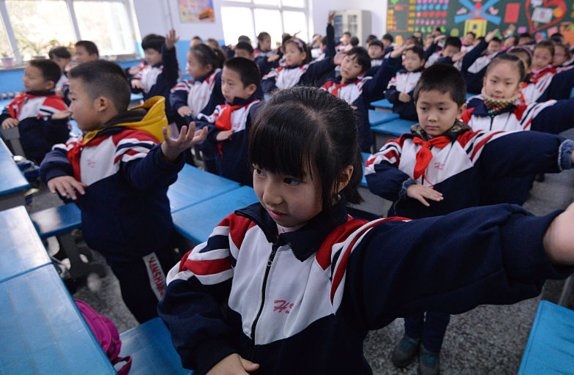 In 2017, then prime minister Malcolm Turnbull accused China of meddling in Australia’s domestic affairs, a charge that Beijing denies.

China criticized that move as being politically motivated and urged Australia to abandon what it described as a Cold War mentality. 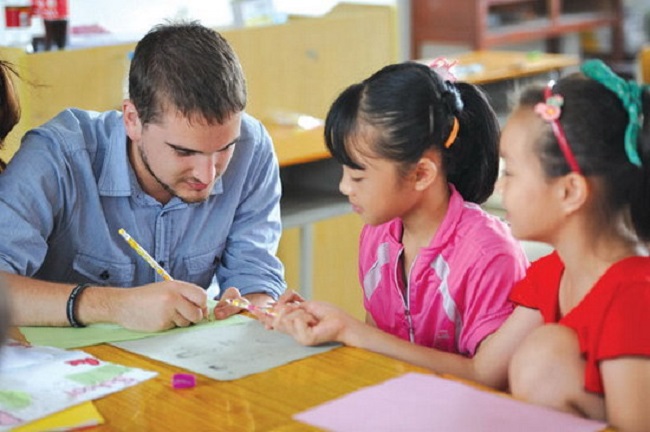 Australia has also moved in recent months to push back against China’s quest for greater influence in the Pacific.

Canberra fears Chinese lending in the region could undermine the sovereignty of small Pacific countries and has moved to increase economic aid and its diplomatic presence in the region.

At the same time, Australia has experienced disruption to its coal exports to China, including customs delays. China denies that Australian trade is being hampered because of bilateral tensions. (Reuters)

Schools in Delhi reopen for Class 9 and Class 11