A group of Baloch activists disrupted the speech of Prime Minister of Pakistan Imran Khan at the Capital one Arena here.

Washington DC: A group of Baloch activists disrupted the speech of Prime Minister of Pakistan Imran Khan at the Capital one Arena here on Sunday (local time).

Khan was addressing a massive gathering of around 30,000 people when a group of Baloch activists inside the venue stood up from their seats and started raising the slogans, demanding the independence of Balochistan. 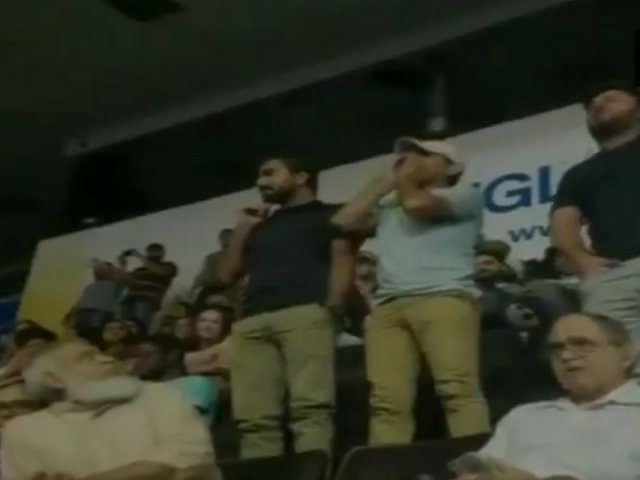 Khan is on a three-day visit to the United States and he is scheduled to meet President Donald Trump tomorrow. A day before his arrival in the US, the World Baloch Organisation (WBO) and the Baloch Republican Party had launched an awareness campaign on the enforced disappearances in Balochistan.

The campaign was aimed at urging Trump to help ensure an end to human rights abuses and help end enforced disappearances in the Pakistani province, stated WBO. 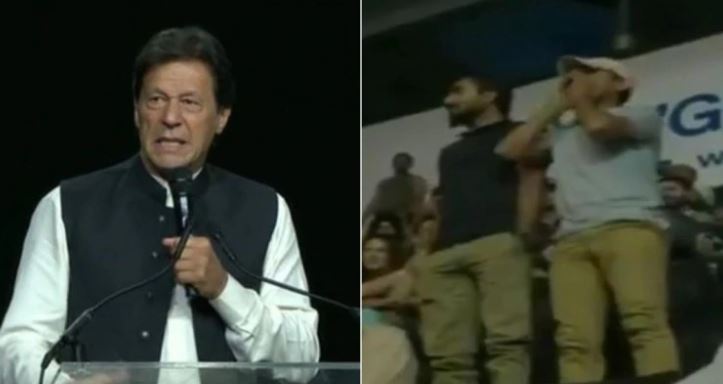 Human rights activists from various Baloch organisations have been continuing their campaigns around the world to highlight the worsening human rights situation in Pakistan.For long, Pakistan's establishment has been criticised over its practice of enforced disappearances and extrajudicial killings by international bodies and local human rights organisations that dare to speak out on the issue.

According to the Commission of Inquiry on Enforced Disappearances, an entity established by the Pakistani government, about 5,000 cases of enforced disappearances have been registered since 2014. Most of them are still unresolved.Independent local and international human rights organisations put the numbers much higher. Around 20,000 have reportedly been abducted only from Balochistan, out of which more than 2,500 have turned up dead as bullet-riddled dead bodies, bearing signs of extreme torture.(ANI)