A new study now finds that children who grow up with greener surroundings have up to 55 per cent less risk of developing various mental disorders later in life.

Washington D.C: A new study now finds that children who grow up with greener surroundings have up to 55 per cent less risk of developing various mental disorders later in life.

The study, by Aarhus University, Denmark, emphasises the need for designing green and healthy cities for the future.

With a majority of world population living in cities, WHO estimates, more than 450 million of the global human population suffer from mental disorders. 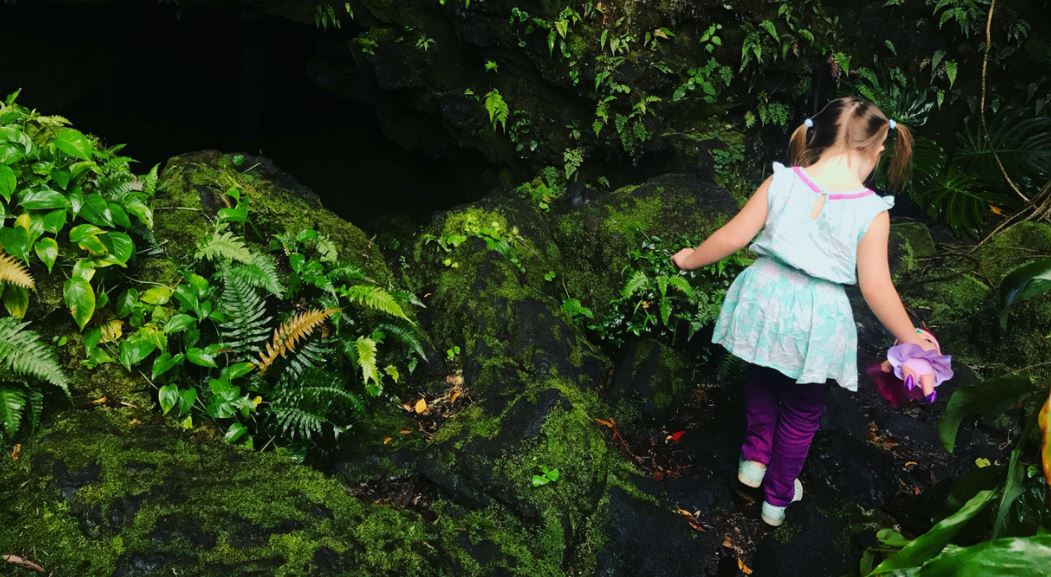 Now, based on satellite data from 1985 to 2013, researchers from Aarhus University have mapped the presence of green space around the childhood homes of almost one million Danes and compared this data with the risk of developing one of 16 different mental disorders later in life.

Also Read: 2 arrested for printing fake currency notes in UP

The study, published in American Journal PNAS, shows that children surrounded by the high amounts of green space in childhood have up to a 55 per cent lower risk of developing a mental disorder - even after adjusting for other known risk factors such as socio-economic status, urbanisation, and the family history of mental disorders. 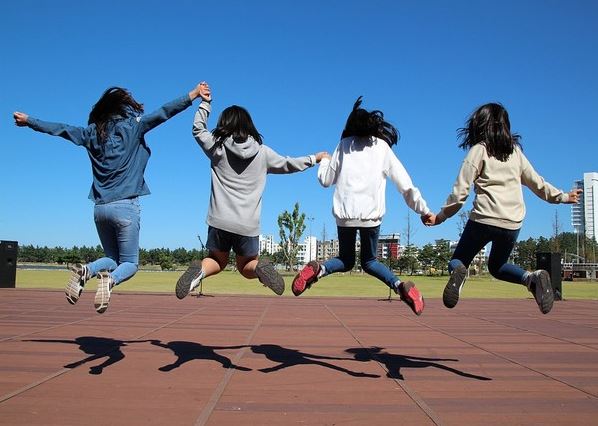 Speaking about it, lead author of the study, Kristine Engemann from said, "Our data is unique. We have had the opportunity to use a massive amount of data from Danish registers of, among other things, residential location and disease diagnoses and compare it with satellite images revealing the extent of green space surrounding each individual when growing up.

Also Read: Saffron could be a promising herbal alternative for treating ADHD

With our dataset, we show that the risk of developing a mental disorder decreases incrementally the longer you have been surrounded by green space from birth and up to the age of 10. Green space throughout childhood is therefore extremely important," Kristine Engemann explained.

The researchers saw there is a robust indication of a close relationship between green space, urban life, and mental disorders. 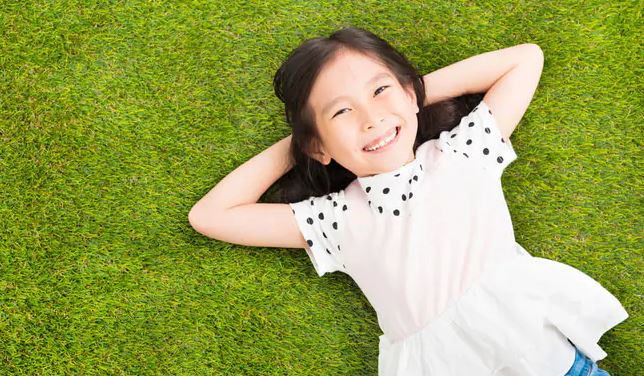 Speaking about it Engemann said, “There is increasing evidence that the natural environment plays a larger role for mental health than previously thought. Our study is important in giving us a better understanding of its importance across the broader population."

Also Read: Here’s a new exercise trend that's made for everyone

This knowledge has important implications for sustainable urban planning. "The coupling between mental health" and access to green space in your local area is something that should be considered even more in urban planning to ensure greener and healthier cities and improve mental health of urban residents in the future," added co-author Professor Jens-Christian Svenning. (ANI)