A youth was allegedly beaten to death when he was caught stealing a bike in Bihar's capital, Patna on Monday. Read more on Dynamite News:

Patna: In a gut-wrenching incident, a youth was allegedly beaten to death when he was caught stealing a bike in Bihar's capital, Patna on Monday.

The villagers caught the thief red-handed while stealing a bike from the house in Pali Halt village and beat him up fiercely. He was left barely breathing and died during treatment in a hospital.

"A youth was allegedly beaten by a mob when he was caught stealing a bike. He was taken to the hospital for treatment but succumbed to his injuries," Abhinav Dhiman, ASP, Danapur told. 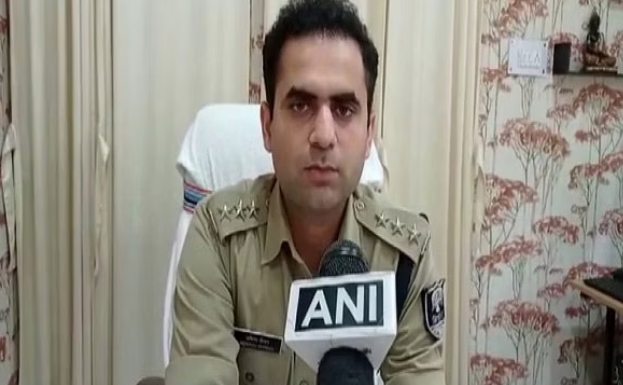 The mob lynching victim was stealing a motorcycle at around 3 am on Sunday night along with two more of his accomplices. Locals spotted them and raised an alarm. While the other two managed to escape, the victim was caught by the residents.

He was beaten up mercilessly by the mob who informed the police only after assaulting him for a long time. The police officials immediately shifted him to a hospital nearby where he was given initial treatment. The doctors then advised the victim to be shifted to another hospital considering his serious injuries.

He is said to have been embroiled in theft cases earlier as well. He had been detained by cops six months ago but managed to flee.

An FIR has been registered under Section 302 of IPC against the mob. (ANI)

Crime in Bihar: Minor girl stabbed to death in Patna