A case has been registered against BJP MLA Manda Mhatre for allegedly violating the Model Code of Conduct.

Kopar Khairne: A case has been registered against BJP MLA Manda Mhatre for allegedly violating the Model Code of Conduct (MCC).

Mhatre has been accused of flouting Election Commission's norms by requesting voters to cast their ballots twice in favour of Rajan Baburao Vichare, a sitting Member of Parliament (MP) from Thane Lok Sabha constituency, while campaigning for him on April 13. 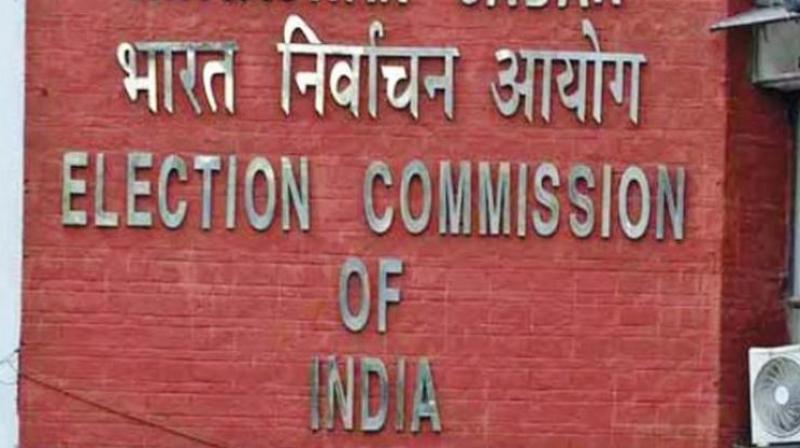 A case in this regard has been registered against her under the 171-D and 171-F of the Indian Penal Code (IPC) in the Kopar Khairane police station.

58-year-old Mhatre had won the Belapur assembly seat on BJP ticket in the 2014 assembly election in Maharashtra.

Polling in Maharashtra for the 48 seats at stake will be held in four phases. While the first phase saw 7 seats going to polls on April 11, voting will be held on April 18, 23 and 29 for the remaining seats.

Counting of votes will take place on May 23. (ANI)