Body of 28-yr-old woman found near UP highway

A body of a woman with bullet wounds was found near a highway in Satheri village.

Muzaffarnagar: A body of a 28-year-old woman with bullet wounds was found near a highway in Satheri village here, police said Wednesday.

The body was recovered by a team of the Ratenpuri police station and sent for post mortem on Tuesday, Circle Officer Vijay Kumar Singh said. 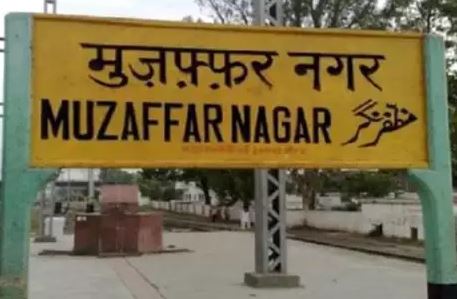 There were bullet wounds on the head of the woman, he said.

The matter is being investigated and it seems, she was killed somewhere else, the circle officer said.(PTI)