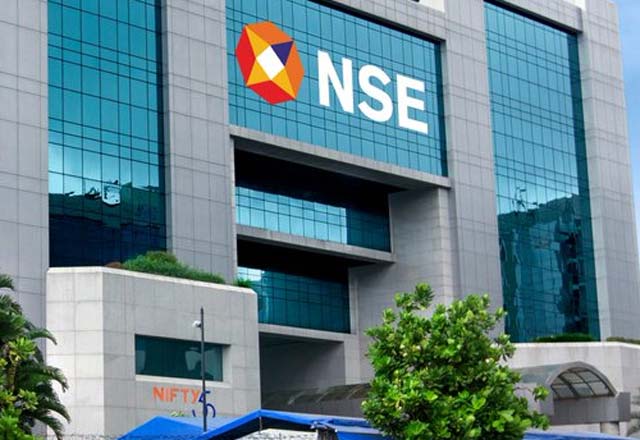 According to the IMF's ''World Economic Outlook'' report published recently, per capita GDP of both India and Bangladesh would be at USD 1,888 for 2020.

According to IMF projections, India is set to drop below Bangladesh in terms of per capita Gross Domestic Product (GDP) as the economy is projected to contract by a massive 10.3 per cent this year.

However, India is likely to bounce back with an impressive 8.8 per cent growth rate in 2021, thus regaining the position of the fastest growing emerging economy, surpassing China's projected growth rate of 8.2 per cent, the IMF said. (ANI)

Stock Market highlights: Equity indices slump as Trump announces 30-day ban on travel to US from Europe over coronavirus

Market starts on a volatile note on weak global cues