Close relatives, family members and friends attended the function held at a posh hotel this morning. 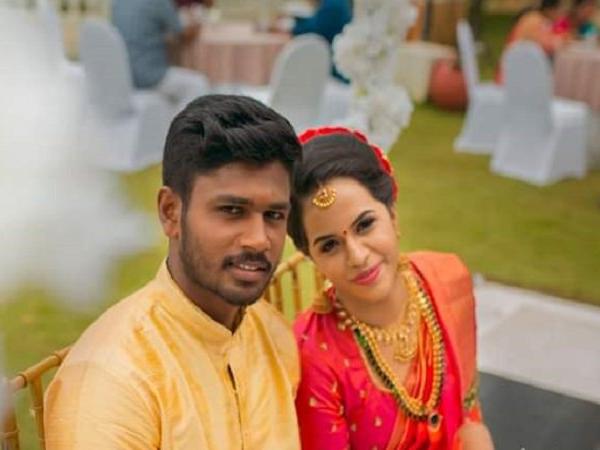 The 24-year-old wicket keeper-batsman, a member of Kerala Ranji team and representing the Rajasthan Royals in the Indian Premier League, recently announced his five-years-long affair with Charulatha, hailing from the city.

Clad in a yellow 'kurta' and 'mundu' (dhoti), Sanju said he was very happy to marry his close friend with the blessings of both the families.

A post graduate in Human Resources, Charulatha looked stunning in a traditional saree and ornaments.

Both were college mates while pursuing graduation at the Mar Ivanious College here. 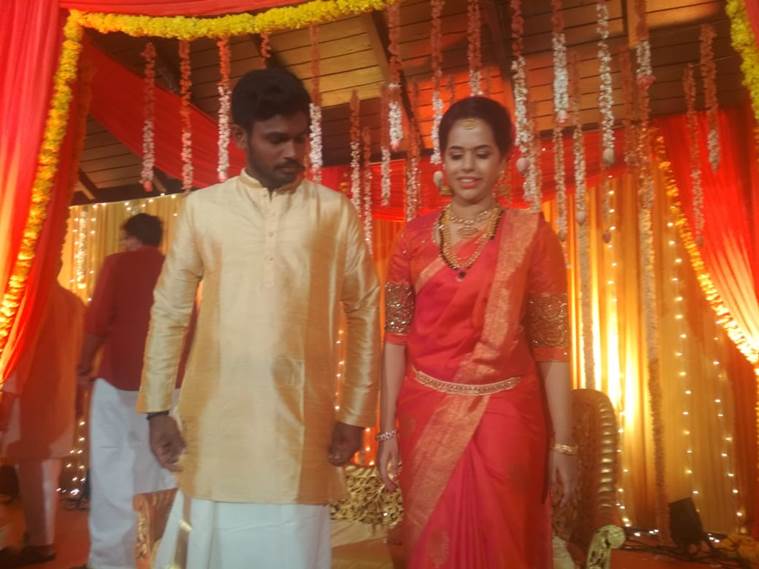 The couple would host a reception for friends and fellow cricket team members here in the evening.

Hailing from the state capital, Sanju was the youngest player to score a half-century in the IPL and Champions League Twenty20. 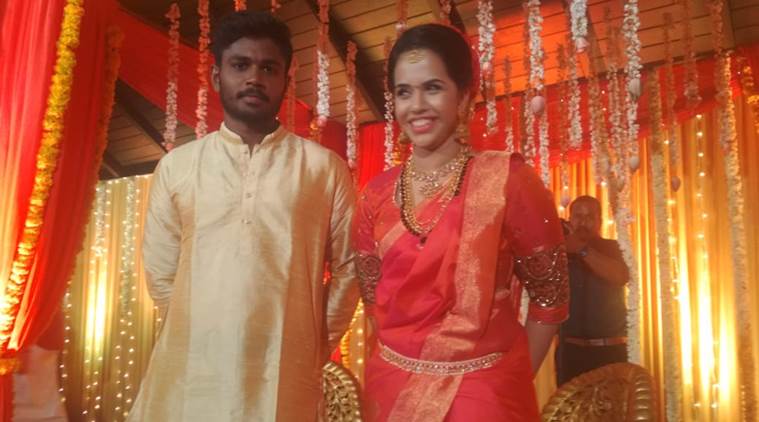 He was selected as the "Best Young Player of the Season" in the 2013 IPL through an official poll.

Sanju had made his Twenty20 International debut for India against Zimbabwe in the year 2015.

Virat Kohli makes sure everyone is on their toes, says Parthiv Patel

Parthiv Patel announces retirement from all forms of cricket