A criminal complaint has been filed in a Delhi against Congress president Rahul Gandhi for allegedly making derogatory statements against the Prime Minister Narendra Modi.


New Delhi: A criminal complaint has been filed in a Delhi against Congress president Rahul Gandhi for allegedly making derogatory statements against the Prime Minister Narendra Modi.

The complaint has been registered in Patiala House Court by Joginder Tuli, an advocate practising in the Supreme Court of India.

The complainant has sought the direction from the police to charge Rahul Gandhi under sedition case.

The complainant said in October 2016, Gandhi had accused Prime Minister Narendra Modi of political exploitation of sacrifices of soldiers in remarks that came in the wake of cross-LoC surgical strikes on terror launch pads in PoK. 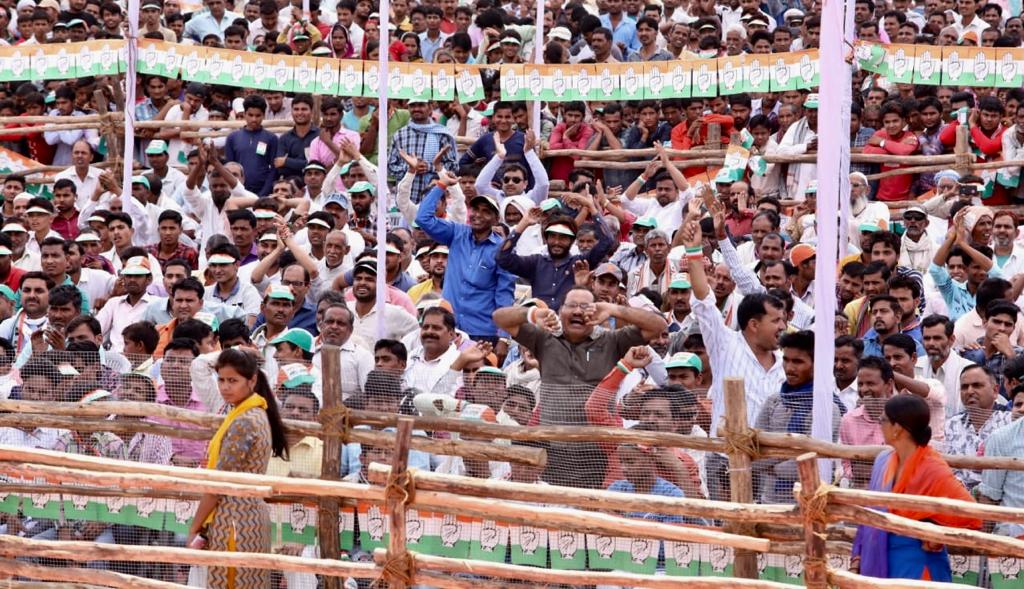 Recently Rahul Gandhi, while addressing a rally in Maharashtra has asked how come all "thieves" have Modi as the common surname as he attacked Prime Minister Narendra Modi over the issue of corruption.

But tell me one thing...Nirav Modi, Lalit Modi, Narendra Modi...how come they all have Modi as a common name. How come all the thieves have Modi as the common name?" Gandhi had asked.

Prime Minister Narendra Modi hit back at the Congress scion and said it was done only to get some applause and insult the 'chowkidars' (watchman), while referring to himself. (ANI)