Arch-rivals England and Australia will lock horns in the ongoing ICC Men's Cricket World Cup at Lord's on Tuesday. 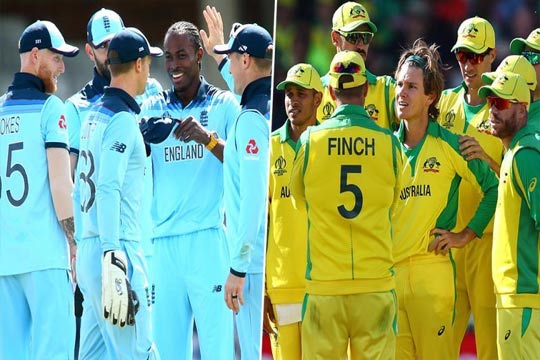 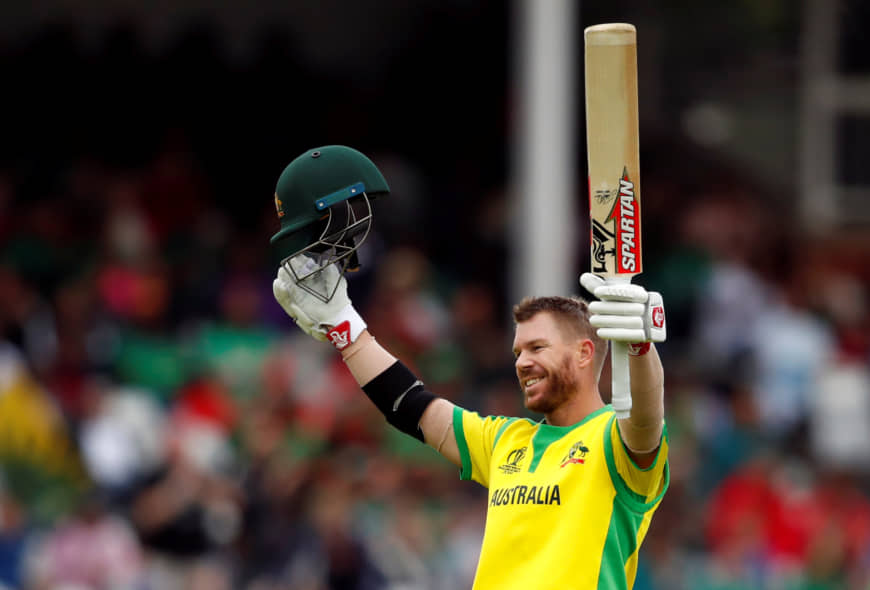 He has returned to the Australia team after a year's ban for involvement in a ball-tampering scandal. Warner was the leading run-scorer in the recently concluded Indian Premier League (IPL) with 692 runs in 12 innings. In the six World Cup matches the Australian team has played so far, Warner has scored 447 runs. He is the second-highest scorer after Shakib Al Hasan of Bangladesh. 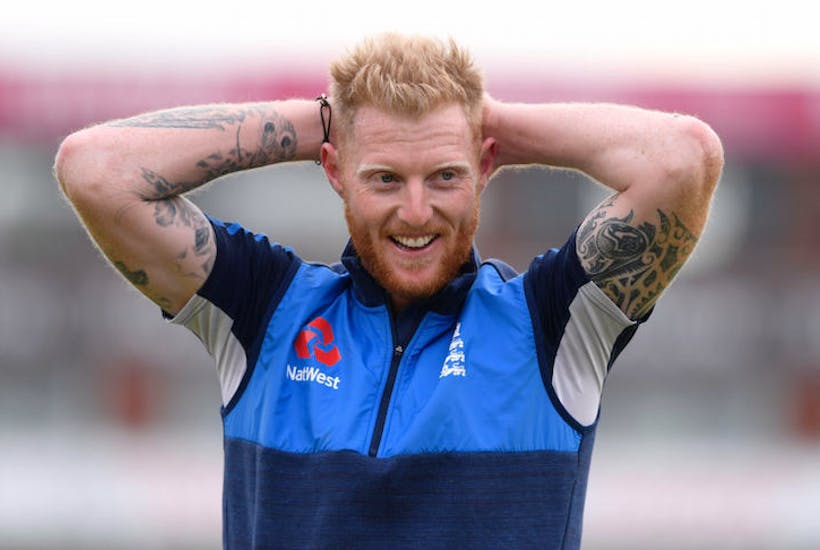 An all-rounder, the 27-year-old was the man of the match in the opening game between England and South Africa. Stokes scored 89 runs to help England post a target of 312 for South Africa and later took two wickets. 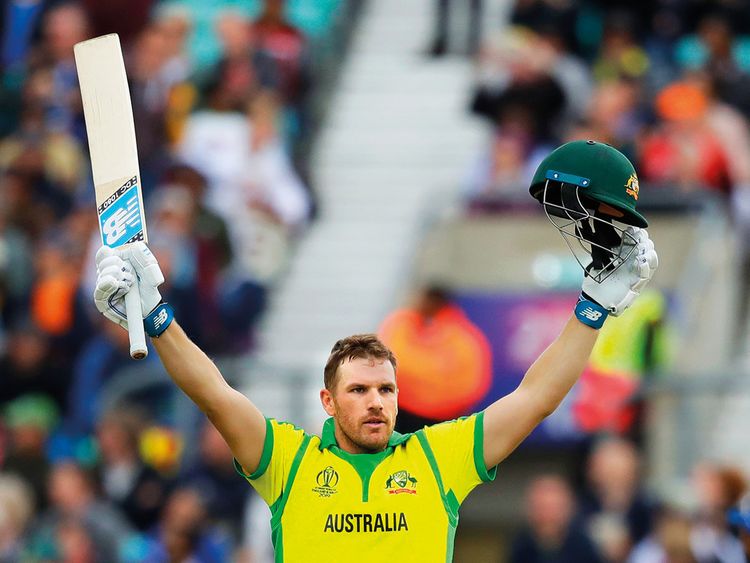 Australian skipper Finch has played all the six matches and contributed 396 runs besides taking a wicket. He had earlier amassed 451 runs in five matches to guide his side to beat Pakistan in the recently concluded bilateral series. 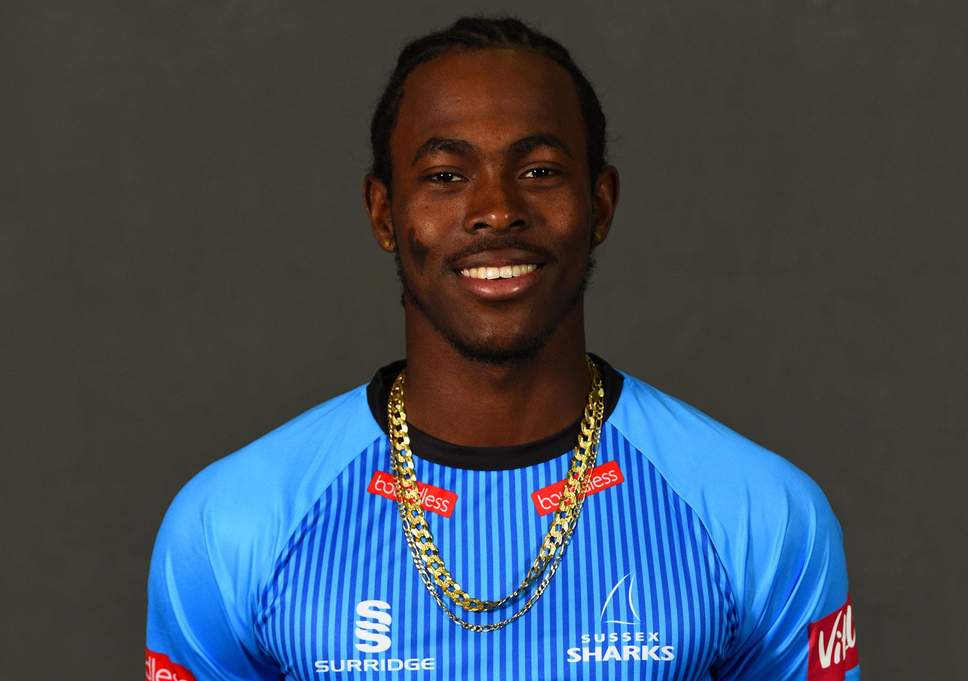 Archer, who did not find a spot in the preliminary squad, has proved that his inclusion in the final 15-member team was a wise decision. He took three wickets in the opening World Cup match and conceded just 27 runs in his seven overs against South Africa. The 24-year-old has bagged 15 wickets in six matches 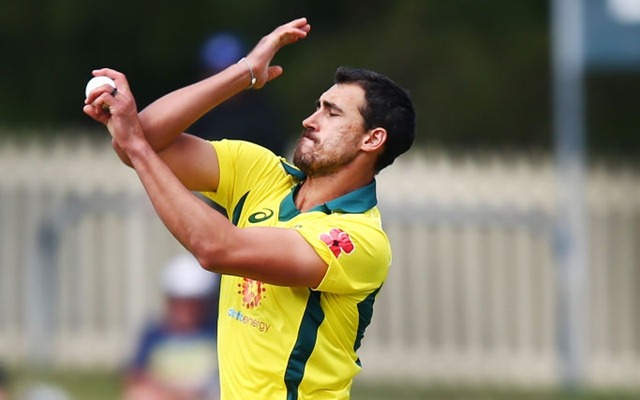 The 29-year old left-arm pacer has been in exceptional form in the tournament. Starc has taken 15 wickets in the World Cup so far. He returned with the figure of 5-46 against West Indies.