New Zealand would aim to beat Australia at the Home of Cricket, the Lord's, on Saturday to not only take the pole position in the standings but also secure a semi-finals berth.

Following are the key players to watch out for: 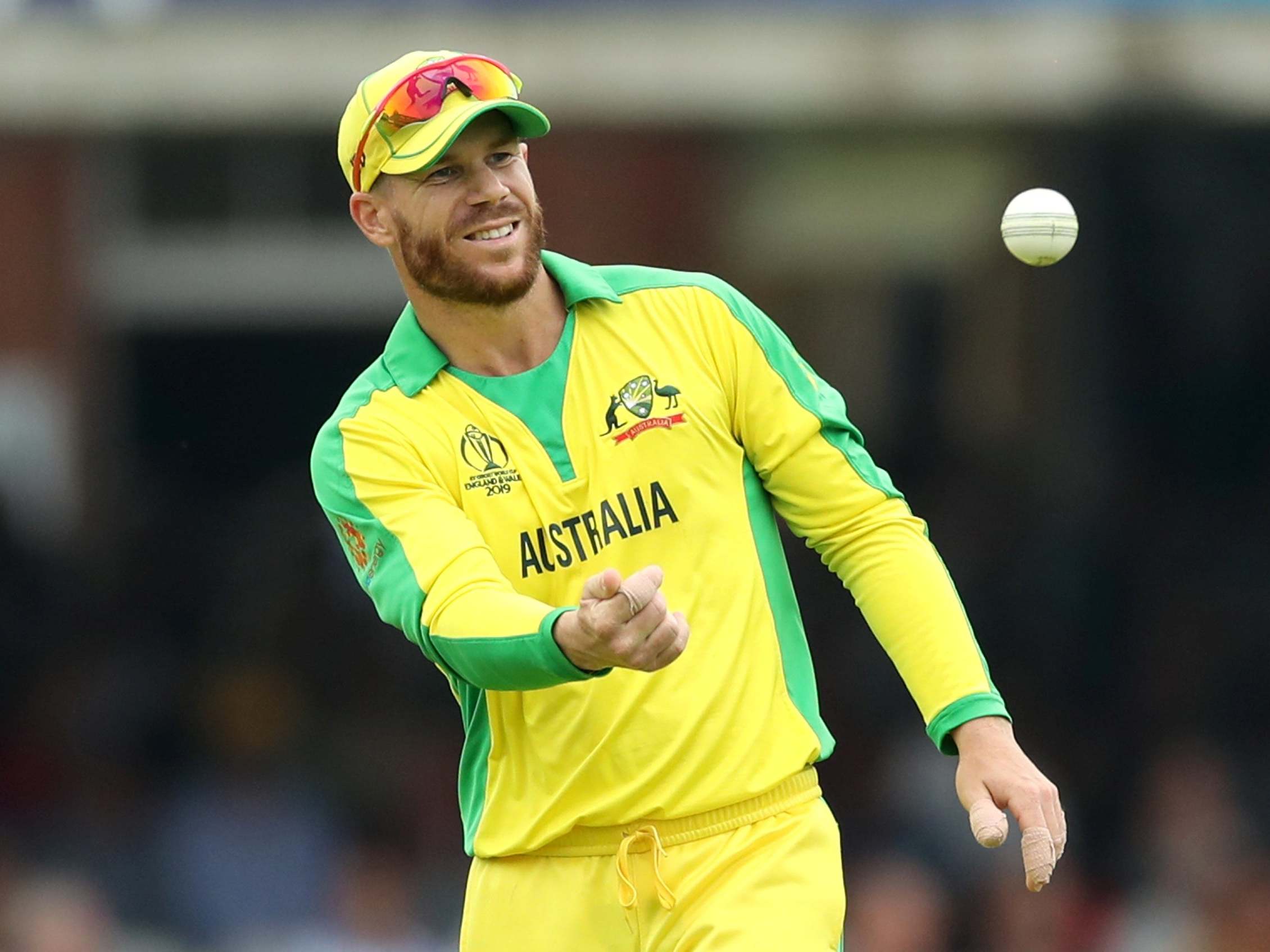 Warner returned to the Australia team after serving a year-long ban for his involvement in a ball-tampering scandal. He was the leading run-scorer in the recently concluded Indian Premier League (IPL) with 692 runs in 12 innings. In the seven World Cup matches played so far, Warner has 500 runs under his belt and leads the most-run scorer table. He is also the highest scorer in the tournament as he scored 166 in an innings. 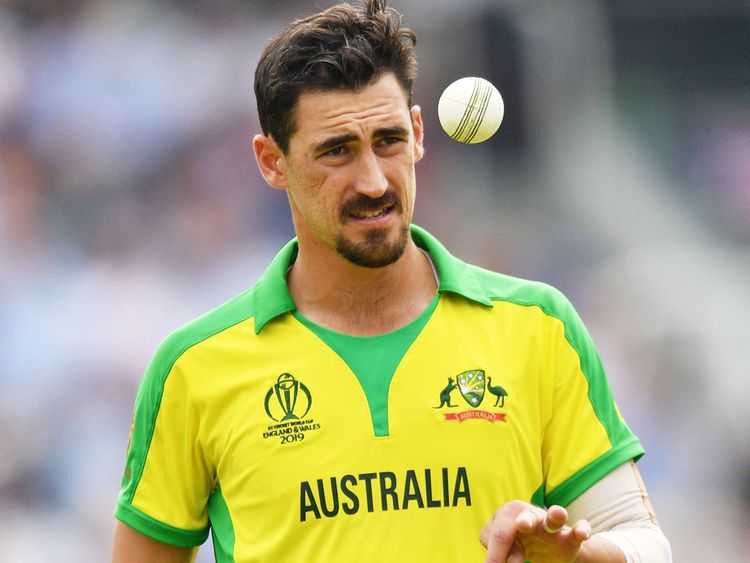 The 29-year old left-arm pacer has been in exceptional form in the tournament. The joint highest wicket-taker with Trent Boult in the 2015 edition, Starc is the leading wicket-taker in the ongoing tournament with 19 wickets so far. Known for nailing the perfect yorker, Starc picked up four wickets each against England and Sri Lanka, respectively. He also returned with a five-wicket haul against West Indies. In his latest outing against England, Starc stunned Ben Stokes as he delivered a perfect and match winning off-stump yorker. The cricket fraternity praised the delivery and even called it the ball of the tournament. 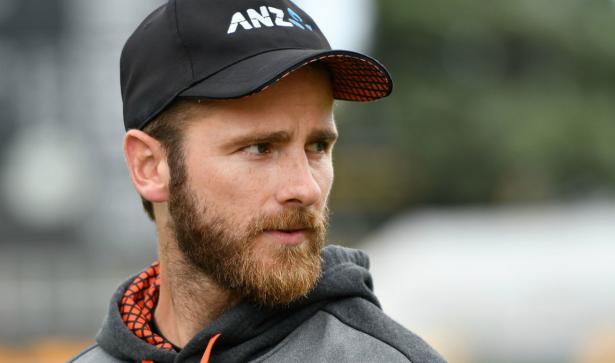 New Zealand skipper Williamson is a guiding force for his team. He has scored 414 runs in six fixtures so far. With each passing game, Williamson's performance and responsibility are increasing. He has hit 40, 79*, 106*, 148 runs and also provided his off-spin services against Pakistan. Under his leadership, the Kiwis have won five matches from seven fixtures with one getting washed out. 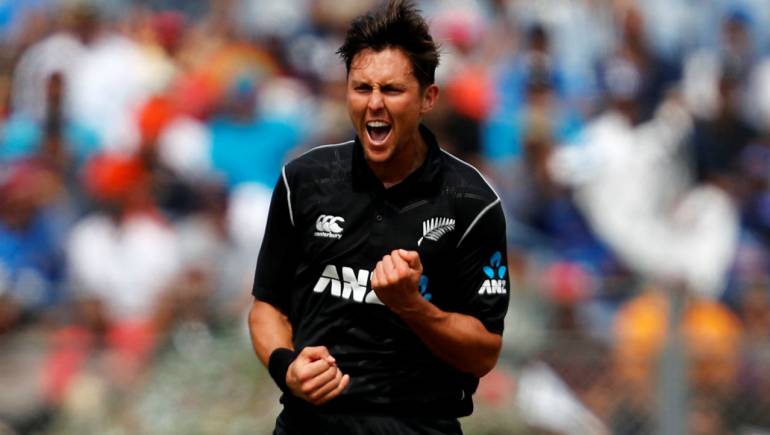 Boult had finished the 2015 edition as the tournament's joint highest wicket-taker with Starc. He has become one of the most successful fast bowlers of New Zealand. Boult has picked up nine wickets so far in the tournament. Apart from his fast bowling, he is known for his sharp fielding skills. He denied West Indies' Carlos Brathwaite from finishing the game as he pulled off a brilliant catch of Brathwaite on the boundary. In the same fixture, Boult picked up four West Indian wickets.