At least 41 people were killed after a Russian passenger plane caught massive fire while making an emergency landing.


Moscow: At least 41 people were killed after a Russian passenger plane caught massive fire while making an emergency landing.

Shortly after the take off from Moscow's Sheremetyevo airport, the Russian-made Superjet-100, which was carrying 73 passengers and 5 crew members, requested an emergency landing. The plane was headed to Russia's far northwest city of Murmansk. It returned to the Sheremetyevo airport after 27 minutes in the air, reported Russia Today.

Among the dead, at least two were children. Of the 37 who survived, five have been hospitalised. 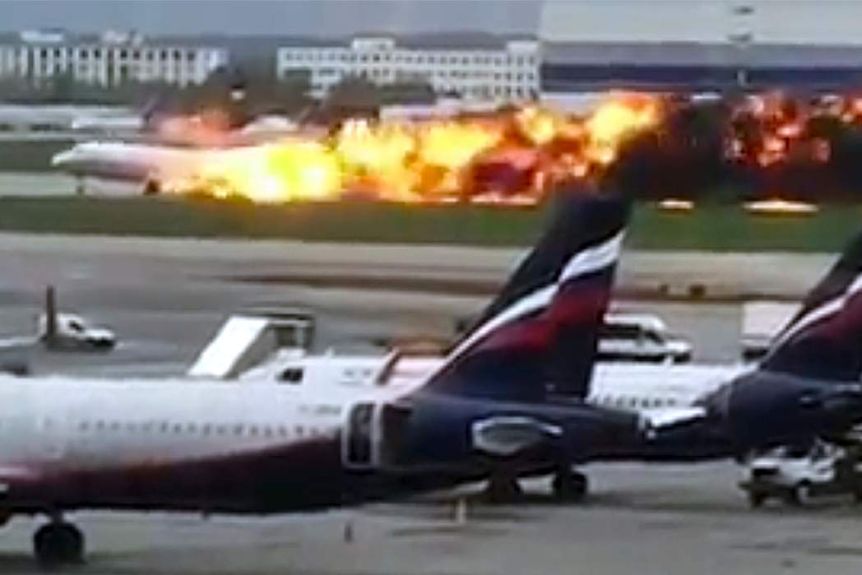 In the wake of the incident, Russian President Vladimir Putin has ordered a "thorough investigation". "All instructions have been given to conduct the most thorough investigation, [to carry out] the necessary orders to find out the cause of this accident," CNN quoted Kremlin spokesperson Dmitry Peskov, as saying.

The airline, Aeroflot, said that the plane was forced to land back at Sheremetyevo for a "technical reason." The engines burst into flames after the landing, reported the Washington Post. The plane was relatively new. Though the details are still emerging, videos from the scene show the plane skidding across the runway, with thick, black smoke pouring out from behind.

The investigation into the matter is underway.(ANI)

Delhi: Fire breaks out at two factories in Narela