Two men were held by customs officials from Delhi airport for illegally exporting foreign currency equivalent to around thirty-three lakh.

As per an official statement, "A detailed personal and baggage search of both passengers resulted in the recovery of foreign currency in form of Japanese Yen 3,62,000; Kuwait Dinar 2,040; Bahrain Dinar 2,140; Omani Riyal 4,555; Euros 4,905; Qatari Riyal 7,000; US Dollars 12,725 has been made from the two men. Furthermore, the accused have confessed that they have smuggled foreign currency worth Rs 40 lakh in the past." 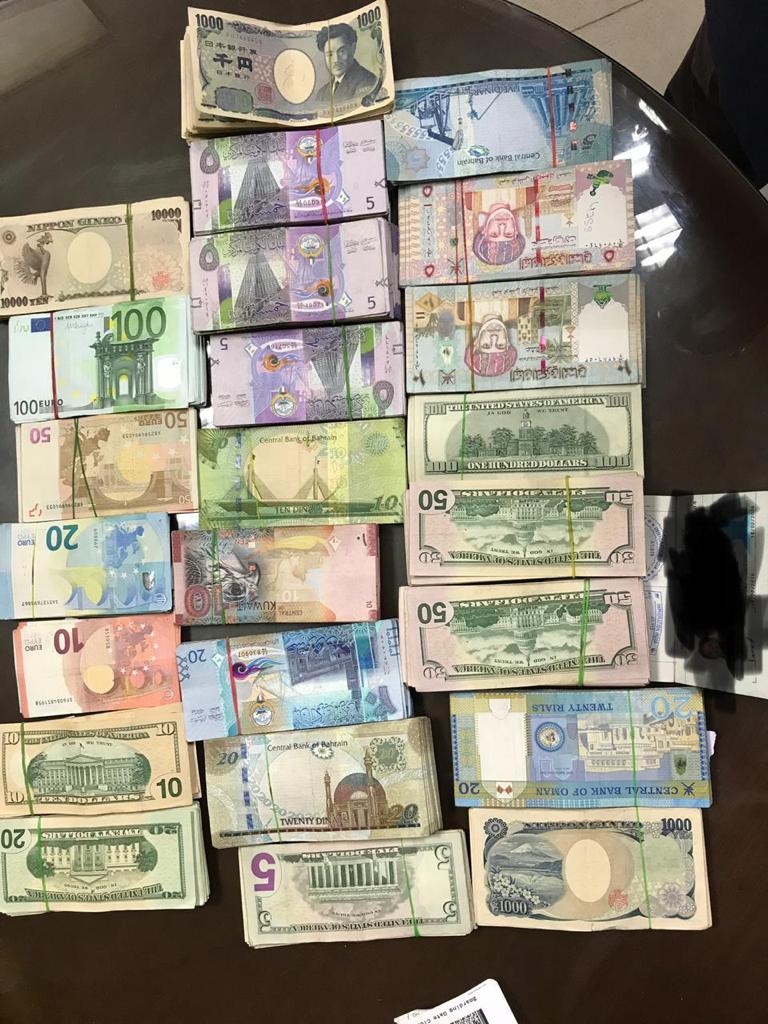 The accused were arrested when they were planning to flee from the country are were about to board a flight Air Arabia flight to Sharjah.

The accused have been apprehended under the provisions of Section 104 of the customs act, 1962. Further investigation is underway. (ANI)

Delhi: One held at airport for smuggling gold

Several flights delayed at Delhi airport due to dense fog

Four flights diverted due to fog at Delhi airport

Delhi: Passengers suffer as flight gets delayed due to bad weather