Depression symptoms and social anxiety are associated with greater use of mobile dating applications among women, suggested a study.

New Rochelle: Depression symptoms and social anxiety are associated with greater use of mobile dating applications among women, suggested a study.

The study was published in the peer-reviewed journal Cyberpsychology, Behavior, and Social Networking. 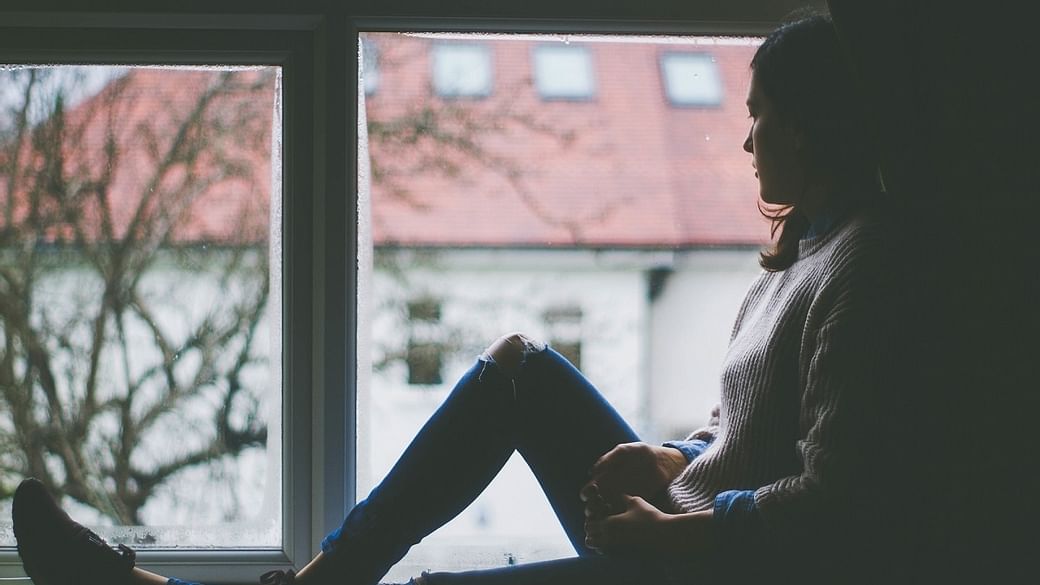 "With increased symptoms of social anxiety and depression, women may be even more likely to turn to technology for social connection, especially if alternative forms of social contact are reduced due to social avoidance," stated Martin Antony and coauthors from Ryerson University.

Among men, the greater their social anxiety and depression symptoms, the less likely they were to initiate contact with matches on mobile dating apps.