According to the study, there is a linked social isolation to higher risk of death.

Washington D.C: Findings of a recent study have linked social isolation to higher risk of death.

The study, appearing in the American Journal of Epidemiology, says addressing social isolation holds promise if studies show interventions are effective, as they could be relatively simple and could influence other risk factors, as social isolation is also associated with hypertension, inflammation, physical inactivity, smoking, and other health risks.

Also Read: Social media obsession can be associated with increase in narcissism 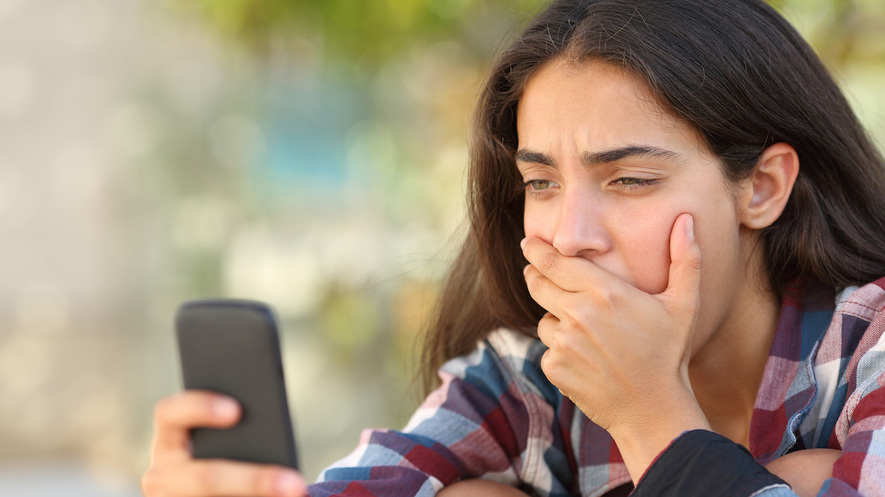 Social isolation has been linked to higher mortality in studies comprising mostly white adults, yet associations among black adults are unclear. The new prospective cohort study, led by the American Cancer Society's Kassandra Alcaraz, evaluated whether associations of social isolation with all-cause, cardiovascular disease and cancer mortality differed by race and sex.

Investigators weighted several standard components of social isolation -marital status, frequency of religious service attendance and club meetings/group activities, and number of close friends/relatives--giving a score of 0 (least isolated) or 1 (most isolated) on each of the factors for a total on a 5-point isolation scale.

Also Read: Here's how social media is good for health

They found overall, race seemed to be a stronger predictor of social isolation than sex; white men and white women were more likely to be in the least isolated category than black men and women. In the full sample, a statistically significant, positive dose-response relationship was found between social isolation and all-cause mortality risk over the 30-year follow-up period. However, associations were significantly stronger in the first 15 years of follow up. 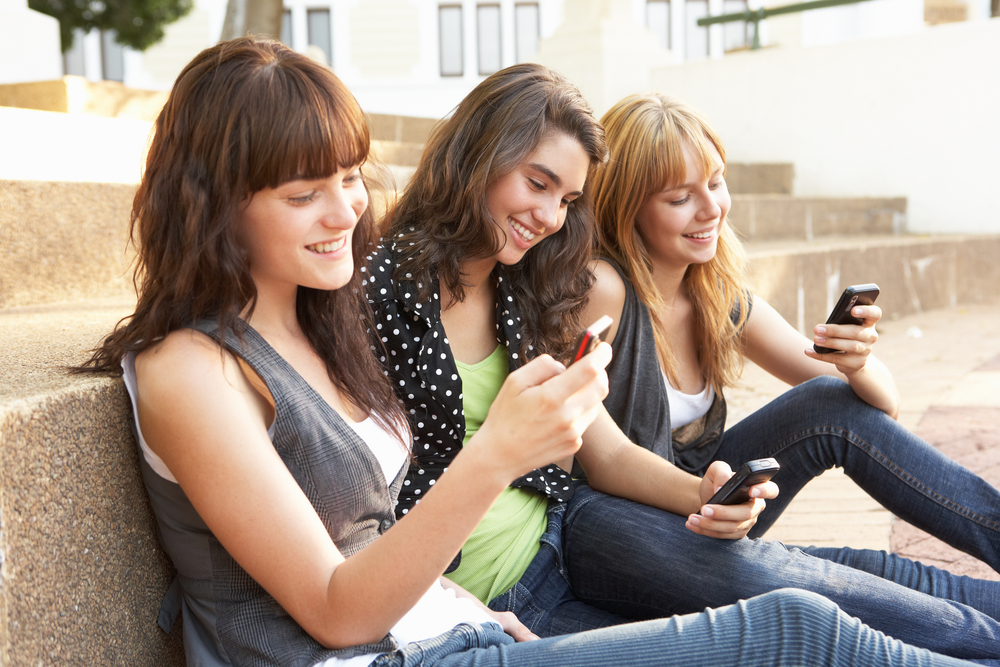 "Current findings indicate that a composite measure of social isolation is a robust predictor of mortality risk among men, women, blacks, and whites," write the authors. "Compared with the least isolated, the most socially isolated black men and women had a more than 2-fold higher risk of death from any cause, and white men and women had 60 percent and 84 percent greater risks of death, respectfully."