Some Out of the Box Bollywood Movies


dynamitenews.com
New Delhi/ 04 Jan. The year 2015 saw many hits and flops, but the year will also be remembered for some remarkable off-beat movies. Dynamite News has observed the whole year of the Bollywood films and prepared a list of best out of the box Bollywood films of 2015. These films have done the justice to the Hindi cinema and provided the different taste as well. Have a look at the list and bring the DVDs now if you haven’t watched yet.

NH10 is directed by Navdeep Singh. It stars Anushka Sharma and Neil Bhoopalam in lead roles. It tells the story of a young couple whose road trip becomes a worst nightmare after an encounter with a group of violent criminals. Part of the story is somehow adapted on 2007 Manoj-Babli honour killing case.

Margarita With A Straw 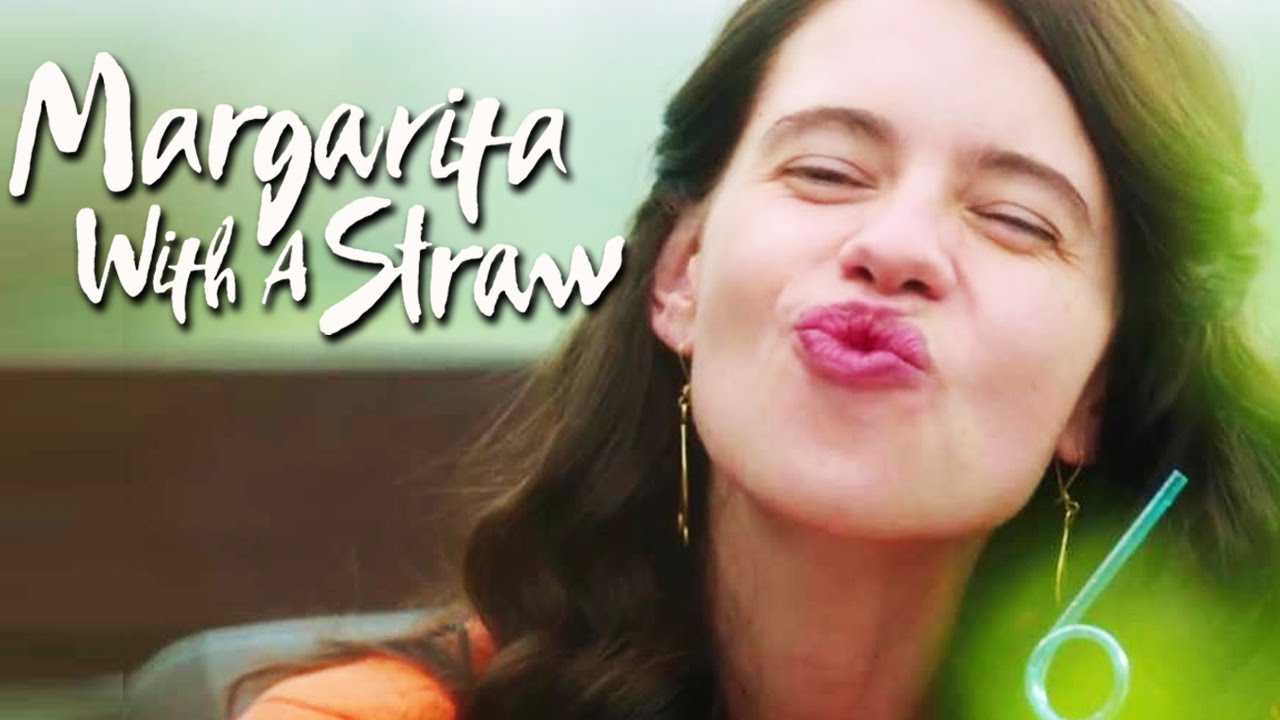 Margarita With A Straw is directed by Shonali Bose, starring Kalki Koechlin. Kalki plays a girl with cerebral palsy. The movie talks about her struggle with the normal activities in her life. It was the only Indian film to win an award at TIFF last year. This is a moving heartwarming lyrical and yummy tale of a girl so sassy; she defines the eternal pursuit to seize the day. 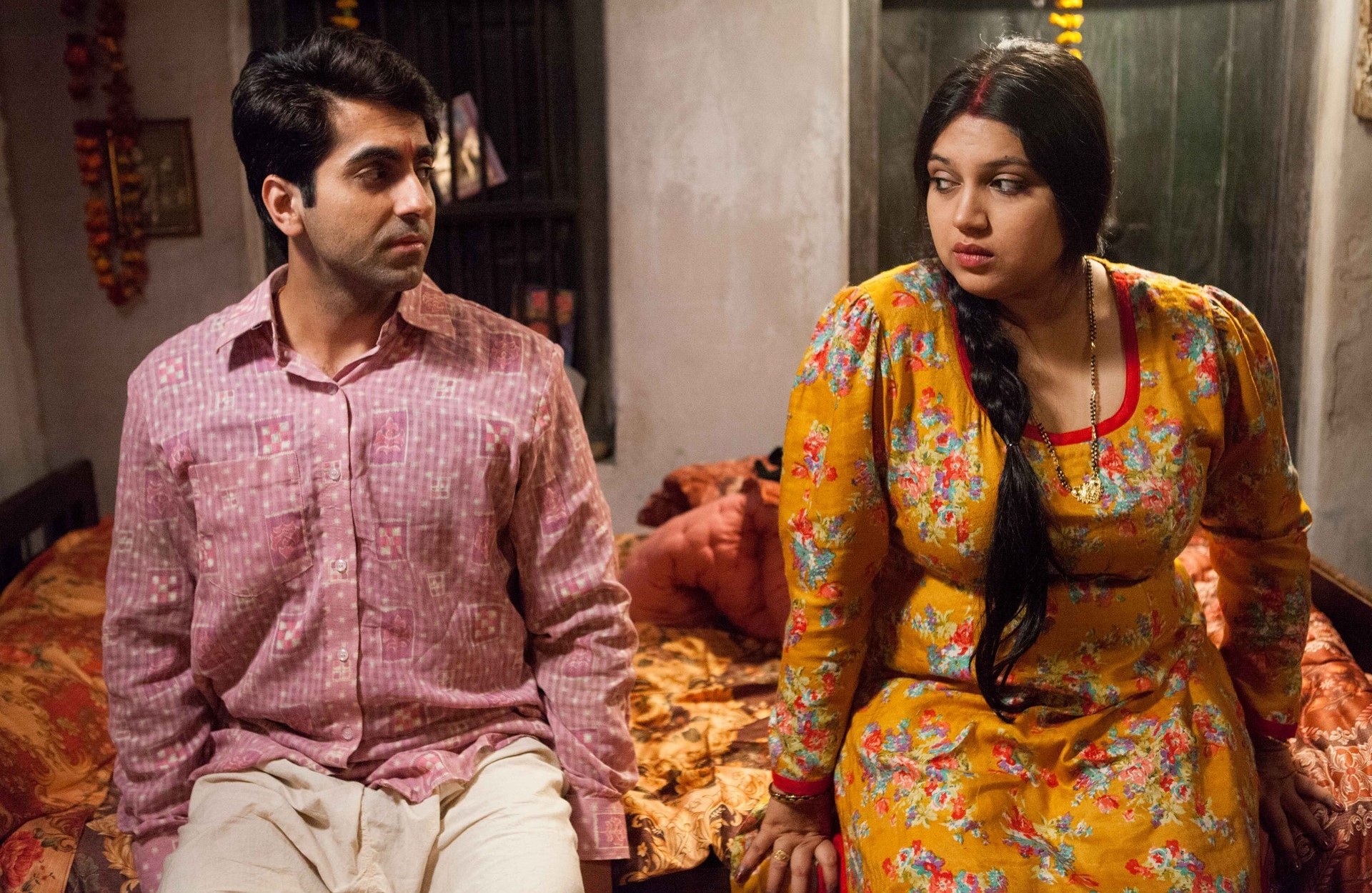 Dum Laga Ke Haisha is directed by Sharat Katariya and starring Ayushmann Khurana and Bhumi Pednekar in lead roles. Italian composer Andrea Guerra composed the film's background score. The story of the movie has been set Haridwar and Rishikesh. Dum Laga Ke Haisha is the first Bollywood film to be entirely shot in the twin temple towns. 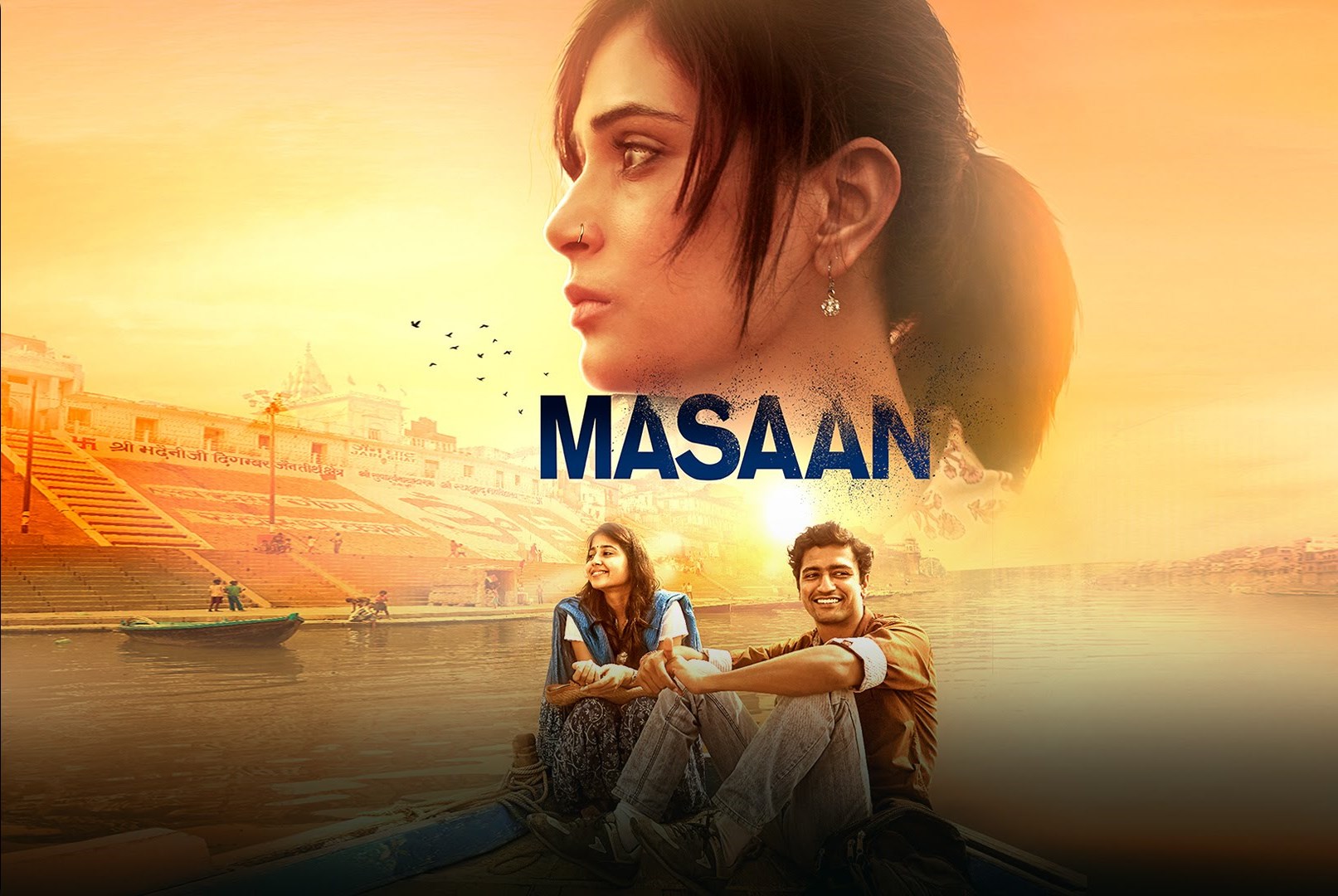 Masaan is directed by Neeraj Ghaywan. It was screened in the Un Certain Regard section at the 2015 Cannes Film Festival winning two awards. The songs were composed by Indian Ocean. The album received positive response from critics. The plot of Masaan follows two seemingly separate story arcs that eventually converge 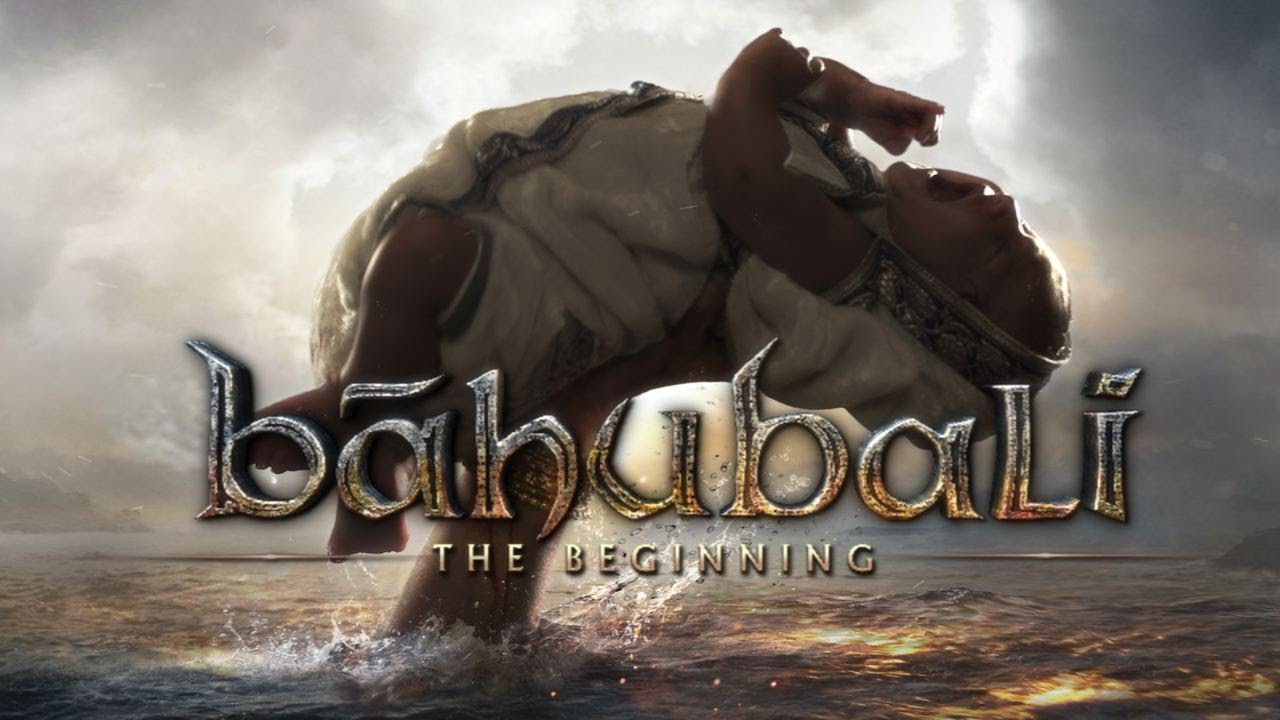 Baahubali: The Beginning is a bilingual epic historical fiction film directed by S. S. Rajamouli. Produced by Shobu Yarlagadda and Prasad Devineni, it is the first of two cinematic parts. A fictional story of two warring brothers fighting for control of an ancient Indian kingdom, it stars Prabhas, Rana Daggubati, Tamannaah and Anushka Shetty in lead roles. 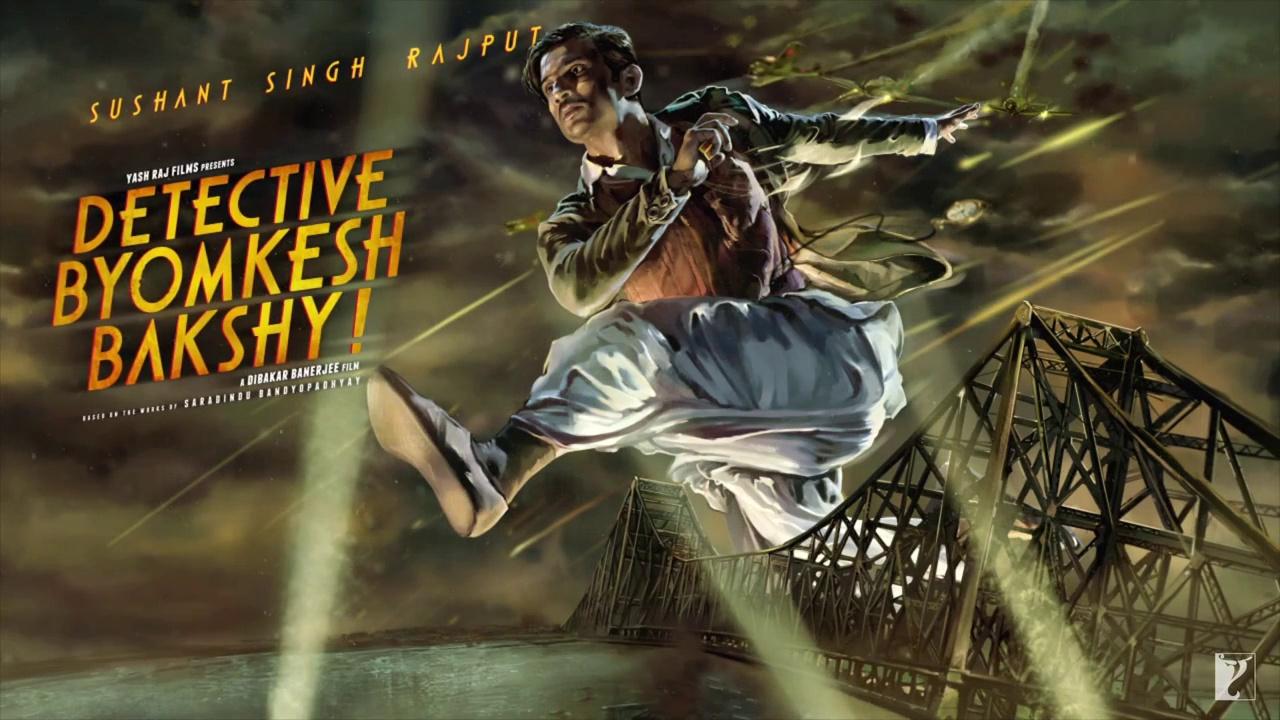 Detective Byomkesh Bakshy is directed by Dibakar Banerjee and produced by Banerjee and Aditya Chopra. The film is based on the fictional detective Byomkesh Bakshi created by the Bengali writer Sharadindu Bandyopadhyay. In a contemporary interpretation of war-torn Calcutta during the 1940s, the film follows the first adventure of Byomkesh fresh out of college, as he puts himself against an evil genius who is out to destroy the world.