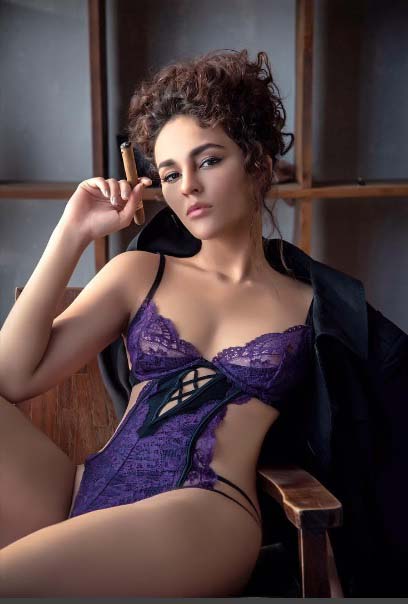 After the Radhika Apte’s semi-nude photo, now the South Indian actress Seerat Kapoor breaking the internet with her bold and sensual phootoshoot. 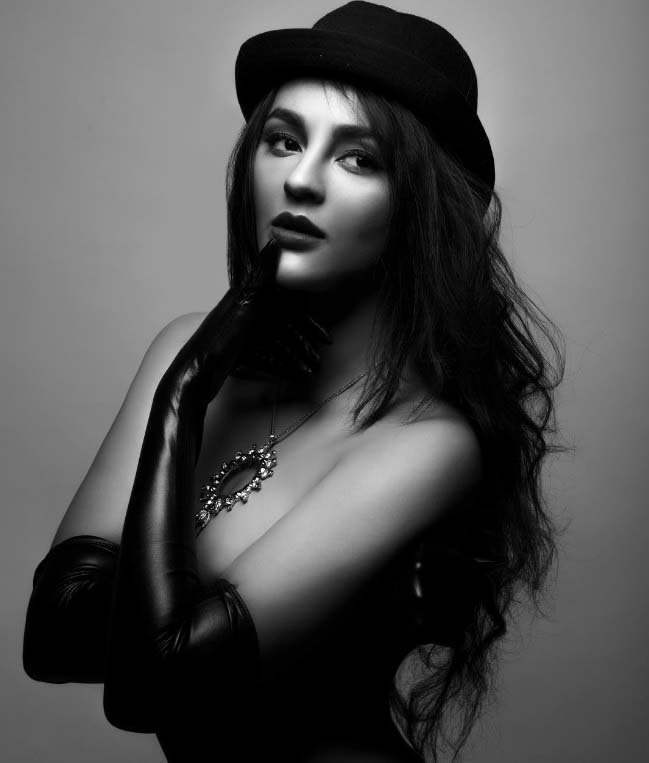 Tanya Agarwal played the vital role in capturing the hotness of the actress. But, this is not her first photoshoot. Her previous pictures are equally hot! 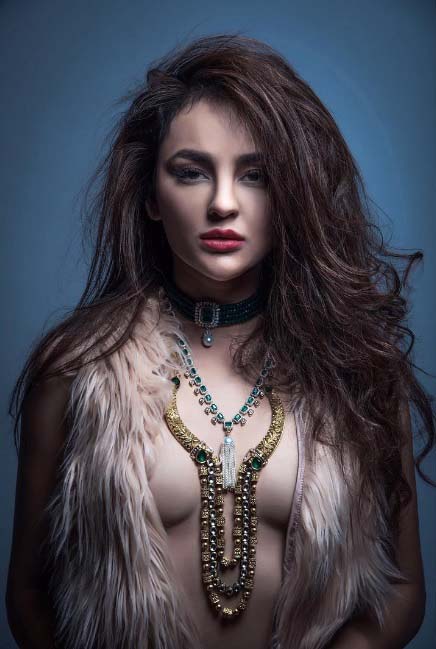 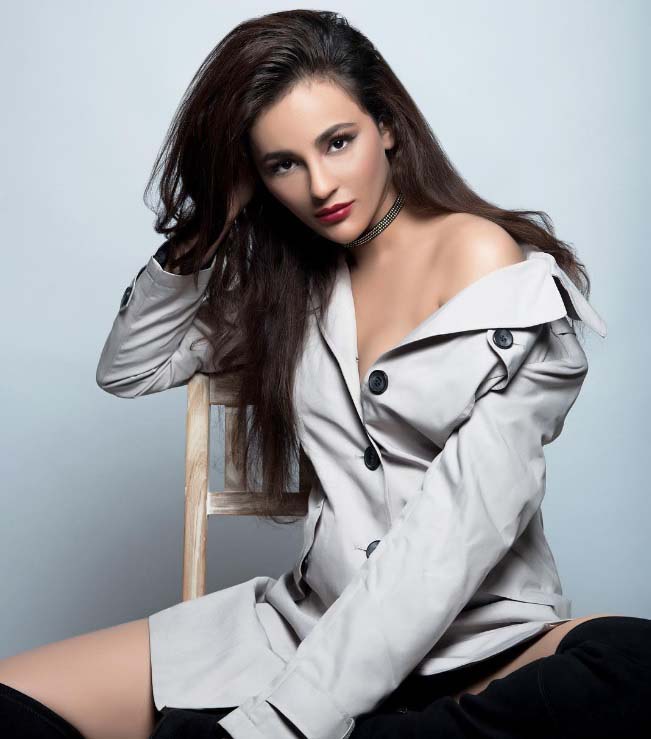 Seerat made a debut in 2014 with Telugu romantic-comedy 'Run Raja Run'. She gained appreciations with her bindass role in 'Tiger' and 'Columbus'. 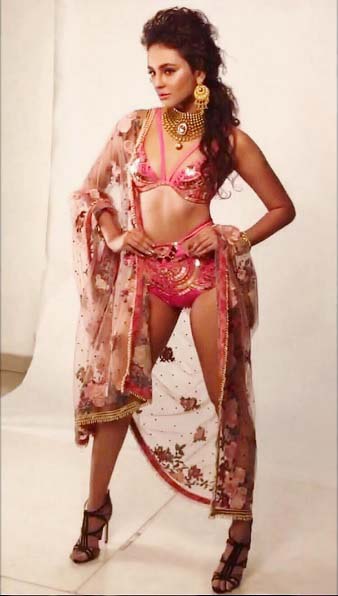 The actress is looking Gorgeous in bikini

Recently, Seerat is all set with her fourth Telugu horror comedy 'Raju Gari Gadhi 2' opposite Nagarjuna and Samantha Ruth Prabhu.

'Baahubali 2' trailer will give you all the chills