Delhi woke up to a thick layer of haze lingering over the city as air quality dipped further causing several breathing ailments to people living in the national capital.

New Delhi: Delhi woke up to a thick layer of haze lingering over the city as air quality dipped further causing several breathing ailments to people living in the national capital.

Areas around ITO, Gazipur and Akshardham Temple saw heavy smog with PM 2.5 at 241 (poor) in ITO, at 151 (moderate) around Lodhi Road and 249 (poor) in RK Puram as per Central Pollution Control Board (CPCB) data.

"We are noticing the change in the air, as it's getting harder to breathe while cycling and running. We might have to stop morning walks in the coming days," Alwaz, a morning walker said

Stubble burning in the neighbouring states of Punjab and Haryana have been reasoned as a major cause of the rising pollution in the city by Delhiites. 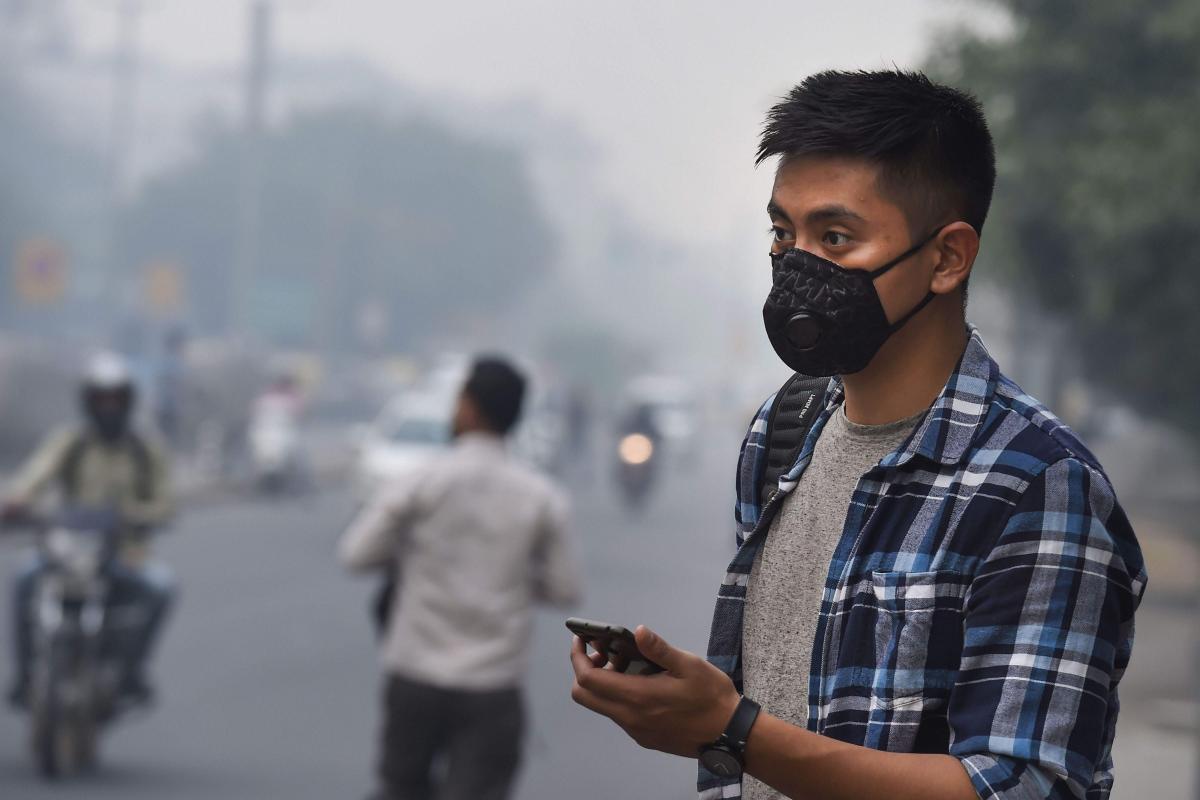 "The only solution to rising pollution is a mask. It's a disastrous time for Delhi and the government should find a solution to stubble burning in nearby states. This is a major cause of air pollution here," Arun Batra, a local cyclist said.

Old people have been on the receiving end of the rising pollution in an already diseased state of the COVID-19 pandemic.

"While sleeping, the nasal passage gets blocked and there is a lot of breathing problem even otherwise. We were already sceptical to go out due to COVID-19 and now the rising pollution has just added to our woes," Jai Narayan Trivedi, another morning walker said. (ANI)