Mumbai: Maharashtra Chief Minister Devendra Fadnavis on Wednesday took a break from his ongoing mass outreach programme and chaired a meeting here to review the flood situation in various parts of the state.

He directed the authorities concerned to make adequate arrangements of food, drinking water and other essential items for the flood-affected people in Kolhapur, Sangli, Raigad and Palghar districts, a statement from the Chief Minister's Office (CMO) said. 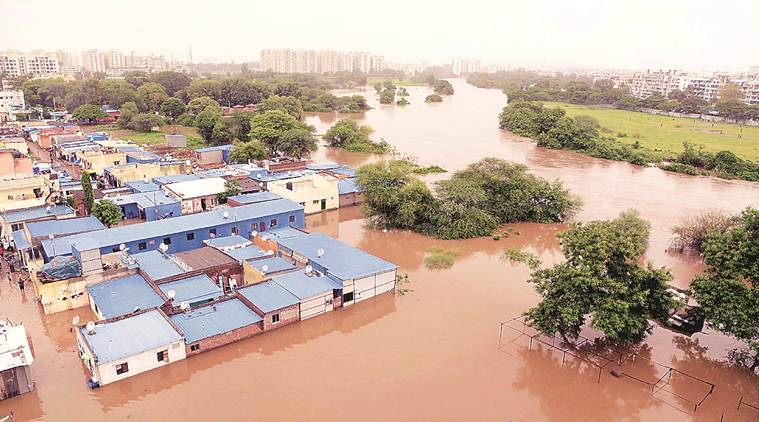 Nearly 53,000 people from Sangli district were shifted to safer places, while around 11,432 people were so far evacuated from Kolhapur and 3,000 from Raigad, the CMO said.

The chief minister asked the water resources department to share information on water discharge from dams and other projects with railways regularly.

He also asked the officials concerned to make available medical teams in the affected districts in case of any requirement or demand from the local administration, and directed for special care of children in flood-hit areas.

"All necessary items, such as medicines, should be made available on priority," the CMO's statement quoted Fadnavis as saying 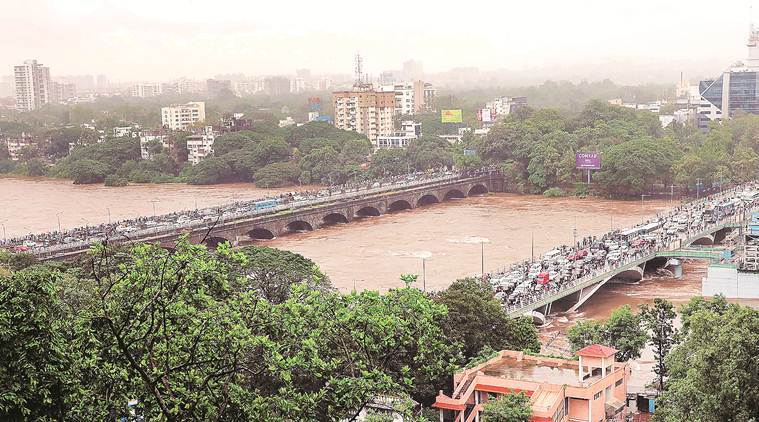 He also directed for immediate survey of crop damage in the flood-affected areas.

Collectors of Kolhapur, Sangli, Pune, Satara, Palghar, Raigad and Ratnagiri districts joined the meeting via video- conferencing and briefed Fadnavis about various relief measures being taken up by them, the CMO said.

After facing flak from the opposition on Tuesday for carrying on with his 'Maha Janadesh Yatra' despite rains battering many parts of the state, Fadnavis decided to temporarily suspend the mass outreach programme and chaired the cabinet meeting here.(PTI)