It was on September 24th that India lifted the inaugural T20 World Cup in South Africa. The Men in Blue had defeated Pakistan by five runs.

The rush of fulfilling the dreams of a billion people and being crowned World Champions ? pic.twitter.com/gYPwHfaOP0

"The rush of fulfilling the dreams of a billion people and being crowned World Champions," Gambhir tweeted.

In the final, Gambhir had played a match-winning knock of 75 runs off just 54 balls. Board of Control for Cricket in India (BCCI) also shared a video of the final moments of the match in Johannesburg.

This day, in 2⃣0⃣0⃣7⃣#TeamIndia were crowned World T20 Champions ??? pic.twitter.com/o7gUrTF8XN

In the final, India had won the toss and they opted to bat first. The side was without the services of regular opener Virender Sehwag for the final. India lost its first two wickets with just 40 runs on the board. Gambhir was the one who kept on scoring regular boundaries to keep the scoreboard ticking.

Yuvraj Singh, the hero from semi-final match against Australia found the going tough and he was dismissed for just 14 runs and skipper MS Dhoni also departed cheaply for just six runs.

Rohit Sharma, in the end, played a cameo of 30 runs to take the team total to 157/5 in the allotted twenty overs. Pakistan innings failed to get any type of momentum and the side was reduced to 77/6 in the 12th over. 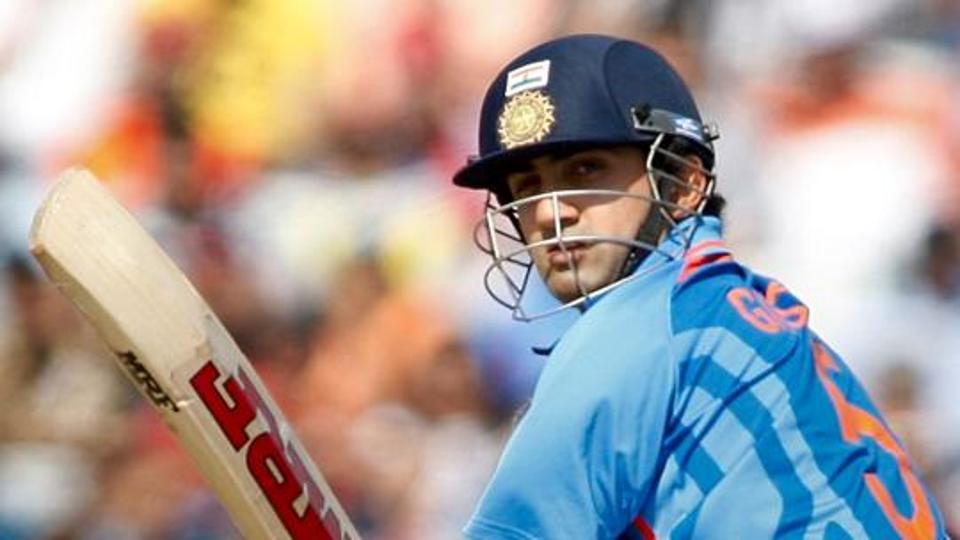 Misbah-ul-Haq then decided to take the matter in his own hands and he started dispatching Indian bowlers to all around the park and the Green Shirts were the clear favourites in the final over as they needed just 13 runs.

Dhoni decided to give the final over to Joginder Sharma. Misabh had dispatched the second ball off the final over for a six and Pakistan was just 6 runs away from the target. However, on the third ball of the over, Mishabh played a horrendous shot as he went for a scoop over short fine-leg but he ended up handing a simple catch to S Sreesanth to give India a victory by five runs.

In the tournament, Yuvraj Singh also hit six 6s in an over of Stuart Broad in the team's match against England.(ANI)