'He won pretty easy': Smith on battle against Cummins

After stumbling to a 37-run loss against Kolkata Knight Riders (KKR), Rajasthan Royals' skipper Steve Smith said that the battle between him and Pat Cummins was not that great as the pacer won quite easily.

Dubai: After stumbling to a 37-run loss against Kolkata Knight Riders (KKR), Rajasthan Royals' skipper Steve Smith said that the battle between him and Pat Cummins was not that great as the pacer won quite easily.

Tendulkar's remarks came as KKR defeated Rajasthan Royals by 37 runs. While chasing 175, Rajasthan was restricted to 137/9 in the allotted twenty overs.

At one stage during their chase, Rajasthan was reduced to 88/8 as KKR bowlers wreaked havoc at the Dubai International Stadium. For KKR, Kamlesh Nagarkoti, Shivam Mavi, and Varun Chakravarthy took two wickets each. 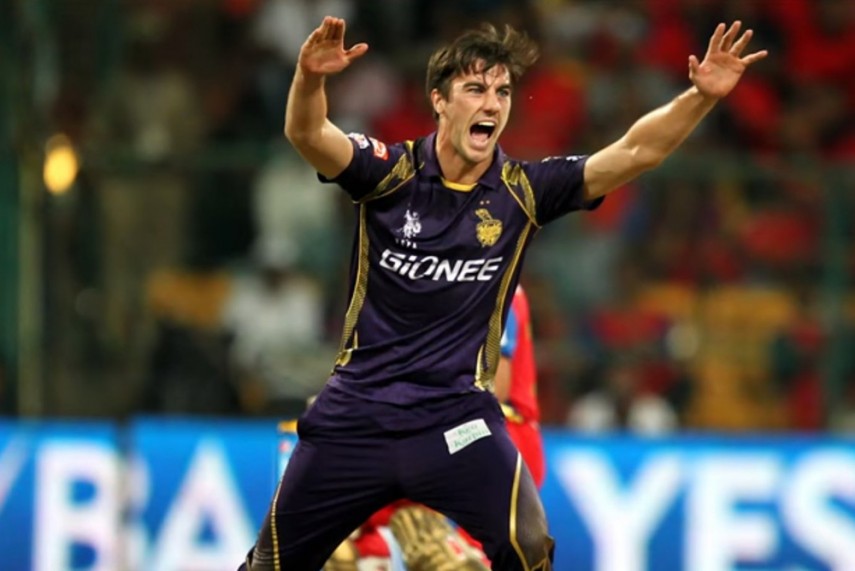 Cummins had dismissed Steve Smith in the second over of the innings as he had him caught at the hands of wicket-keeper Dinesh Karthik. Smith was able to score just three runs from seven balls.

"It wasn't a great battle, he (Cummins) won pretty easy. I spoke to him and he said to me that I normally smash these kind of deliveries, sometimes you just get a good one, don't you," Smith told host broadcaster Star Sports after the conclusion of the match.

Mavi got the wickets of Sanju Samson and Jos Buttler while Nagarkoti dismissed Robin Uthappa and Riyan Parag. While batting first, Shubman Gill top-scored for KKR with 47 runs. Eoin Morgan and Andre Russell also played useful knocks of 34 and 24 respectively to take the score to 174/6.

Morgan usually bats at number four or five, but he was sent out to the middle at number six against Rajasthan Royals.

Rajasthan Royals will next take on Royal Challengers Bangalore on October 3 while KKR will lock horns with Delhi Capitals on the same day. (ANI)