With polling for seventh phase of elections underway in 59 parliamentary constituencies of the country, many political heavyweights voted in their respective constituencies.

Patna: With polling for seventh phase of elections underway in 59 parliamentary constituencies of the country, many political heavyweights voted in their respective constituencies.

Uttar Pradesh Chief Minister Yogi Adityanath was among the early voters at polling booth number 246 in Gorakhpur. He arrived at the polling booth as soon as voting started. Adityanath was accompanied by Ravi Kishan, the BJP candidate from the constituency, and appealed to people to vote in large numbers. Bihar Chief Minister Nitish Kumar voted at booth number 326 at a school in Raj Bhawan, Patna. 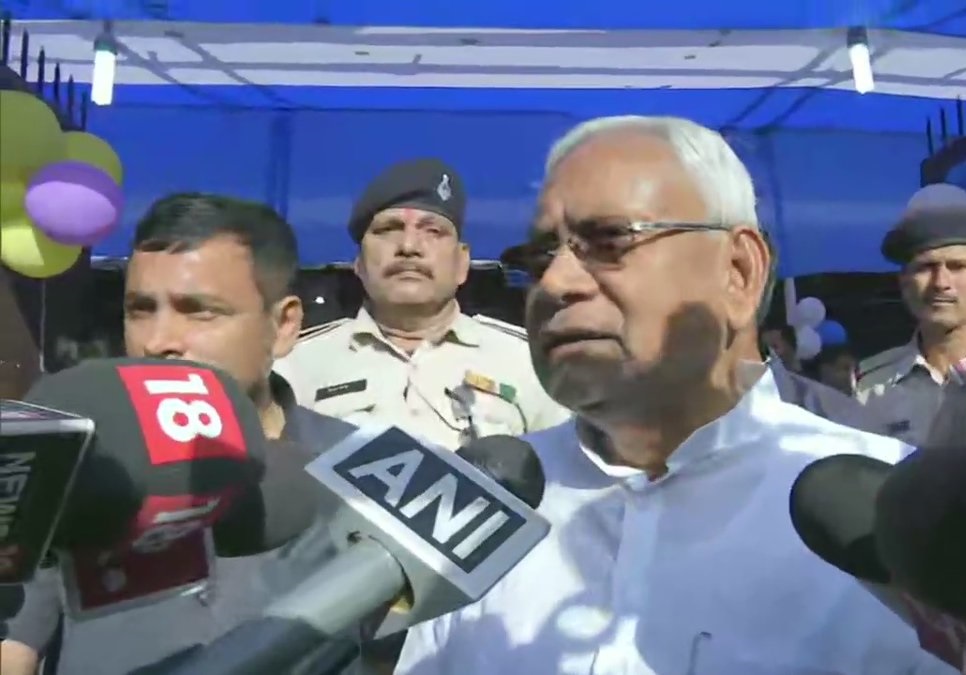 Kumar also spoke against the long duration of elections and said, "Elections should not be held over such a long duration, there was a long gap between each phase of voting. I will write to leaders of all parties to build a consensus on this." 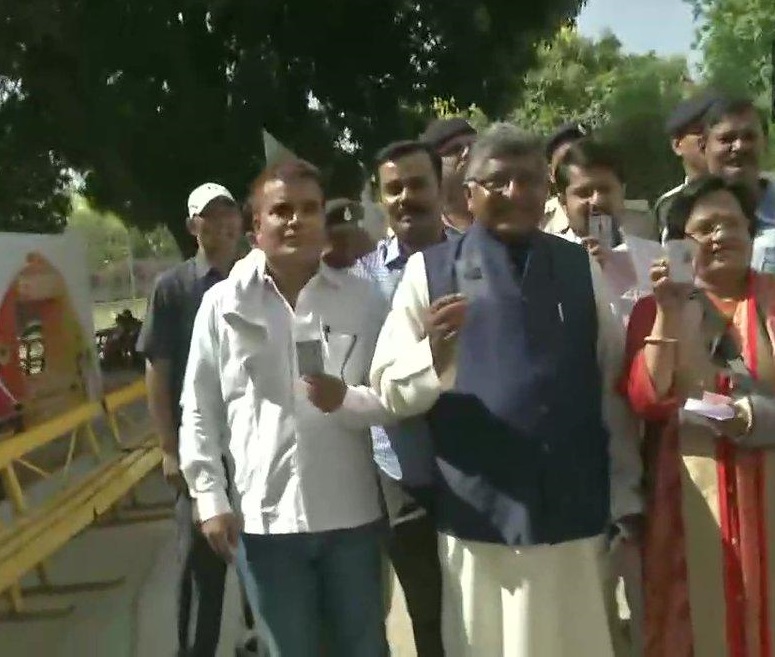 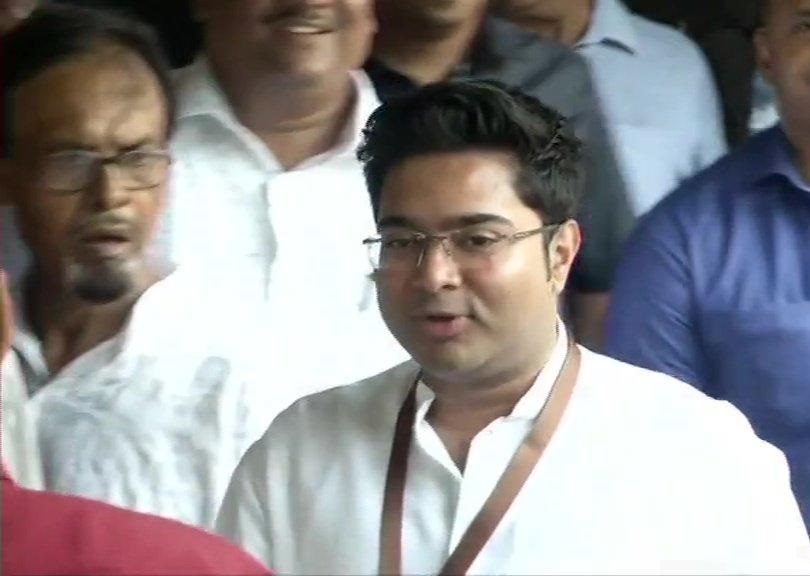 Banerjee filed a defamation case against Prime Minister Modi on Saturday. "Whatever he (Modi) said in the public meeting on 15 May in Diamond Harbour, he has to substantiate those statements with ample proof and justify what he said," he told reporters at the booth. With voting underway in all 13 parliamentary constituencies of Punjab, Cricketer Harbhajan Singh also arrived at a polling booth in Jalandhar's Garhi village to cast his vote.

A total of 918 candidates, including Prime Minister Narendra Modi, are in the fray in this last phase of polls. The Prime Minister is seeking re-election from Varanasi and is challenged by Ajay Rai of the Congress and Samajwadi Party's Shalini Yadav. Polling for the seventh and final phase of the Lok Sabha elections began on Sunday in 59 seats spread across seven states and one Union Territory. (ANI)

Gorakhpur all set to welcome back Yogi Adityanath as UP CM