New Zealand skipper Kane Williamson on Wednesday said that it was not a surprise when the International Cricket Council (ICC) decided to scrap the boundary countback rule.

Dubai: New Zealand skipper Kane Williamson on Wednesday said that it was not a surprise when the International Cricket Council (ICC) decided to scrap the boundary countback rule.

Earlier this year, New Zealand had lost the World Cup final against England on the basis of boundary countback rule. The normal 50-over action and super over ended up as a tie, but England was announced as the winners after registering more boundaries as compared to the Kiwis.

Last month, the ICC had announced that the boundary countback rule would be scrapped as a method of settling a tied super over. Further super overs would be played until one team was able to come out triumphant. 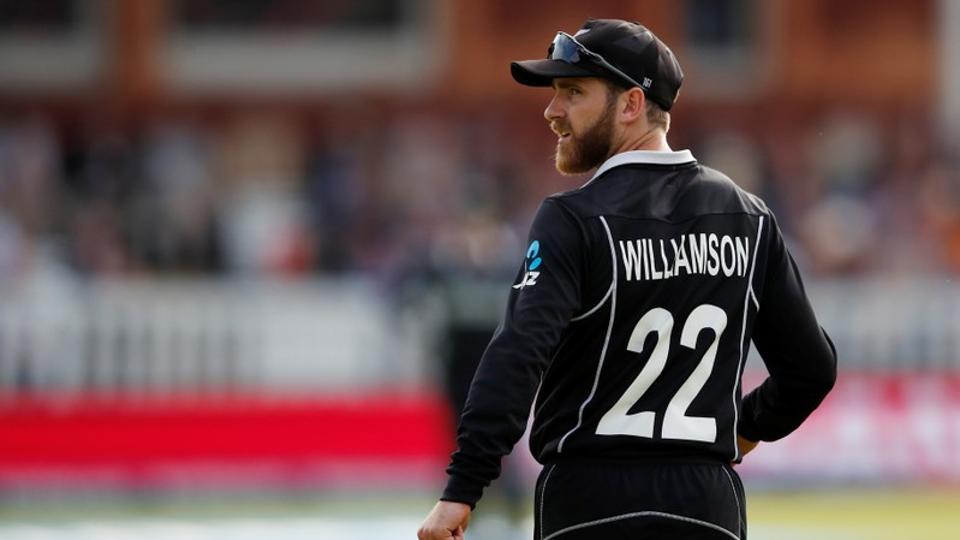 "It was hard to take. But at the same time, despite not agreeing how they would decide on a result, it was already in place. It is not really a surprise the ICC has changed it. I genuinely think that no one ever thought that was going to happen ... and it did," stuff.co.nz quoted Williamson as saying.

"You think about how some of those decisions are made - probably sitting in a room and throwing a few ideas around. That's all I can imagine. And then for it to actually happen is a pretty scary thing. It's not really cricket and I think both teams appreciated that," he added.

However, Williamson refused to complain about the outcome of the match and said it was exciting to be part of such a game. 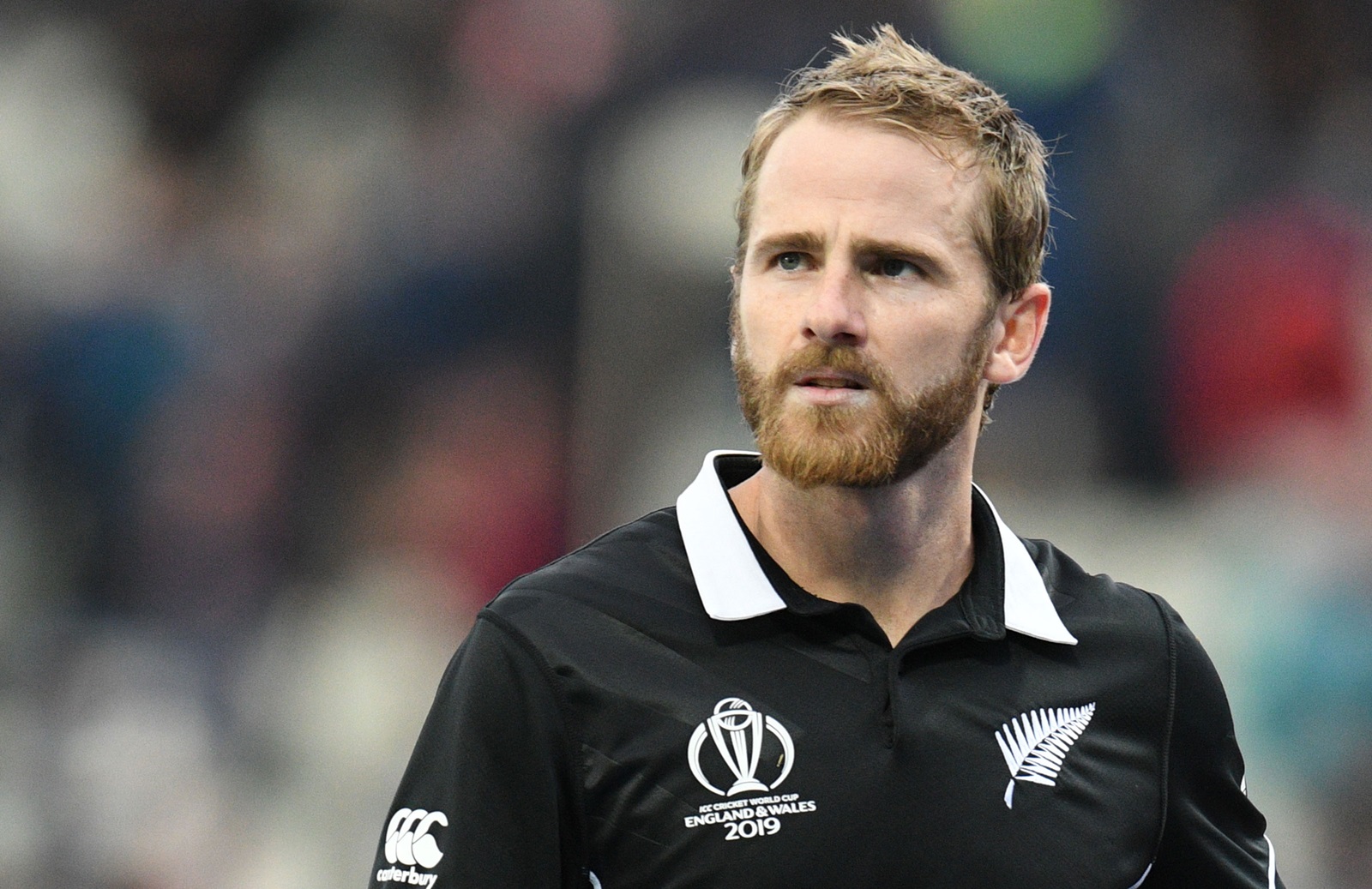 "It was a fantastic game to be a part of and a really competitive match. I think everyone has played hundreds of games of cricket and never had one decided quite like that. It is what it is and they were the rules at the time," Williamson said.

In the recent five-match T20I series between New Zealand and England, the final match of the series had also ended up as a tie and England was able to outclass Kiwis in the super over.

The teams are now gearing up to face each other in the two-match Test series, slated to begin from November 21. (ANI)

T20 WC: Williamson is like a rock for New Zealand team, says Tendulkar