A new study now finds that India accounts for seven of the world's 10 cities with the worst air pollution. On the other hand, Chinese cities have seen a marked improvement.

New Delhi: A new study now finds that India accounts for seven of the world's 10 cities with the worst air pollution. On the other hand, Chinese cities have seen a marked improvement.

According to the study, Gurugram, a suburb of the Indian capital New Delhi, is the world's most polluted city. The study was conducted by Greenpeace and AirVisual, and found Gurugram had an average air quality index of 135.8 in 2018 -- almost three times the level which the US Environmental Protection Agency regards as healthy, reported CNN.

According to the report, air pollution will cause around 7 million premature deaths globally next year and have a major economic impact.

Speaking about it, Yeb Sano, executive director of Greenpeace Southeast Asia said, "Air pollution steals our livelihoods and our futures," adding, "In addition to human lives lost, there's an estimated global cost of 225 billion dollars in lost labour, and trillions in medical costs. This has enormous impacts, on our health and on our wallets." 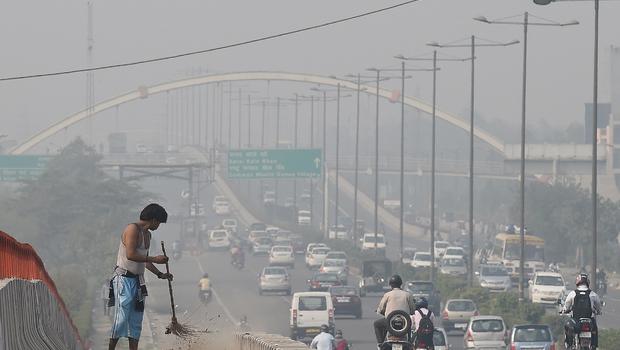 According to the study, the problem is particularly pronounced in South Asia. Eighteen of the world's top 20 most populated cities are in India, Pakistan or Bangladesh. These include major population centres of Lahore, Delhi and Dhaka, which placed 10th, 11th and 17th respectively.

Sano further added that climate change is making the effects of air pollution worse by changing atmospheric conditions and amplifying forest fires, while noting that the key driver of global warming, burning fossil fuels, is also a major cause of dirty air.

"What is clear is that the common culprit across the globe is the burning of fossil fuels -- coal, oil and gas -- worsened by the cutting down of our forests," Sano said, adding that they need to see leaders thinking seriously about people's health and the climate by looking at a fair transition out of fossil fuels while telling people clearly the level of the air quality, so that steps can be taken to tackle this health and climate crisis. 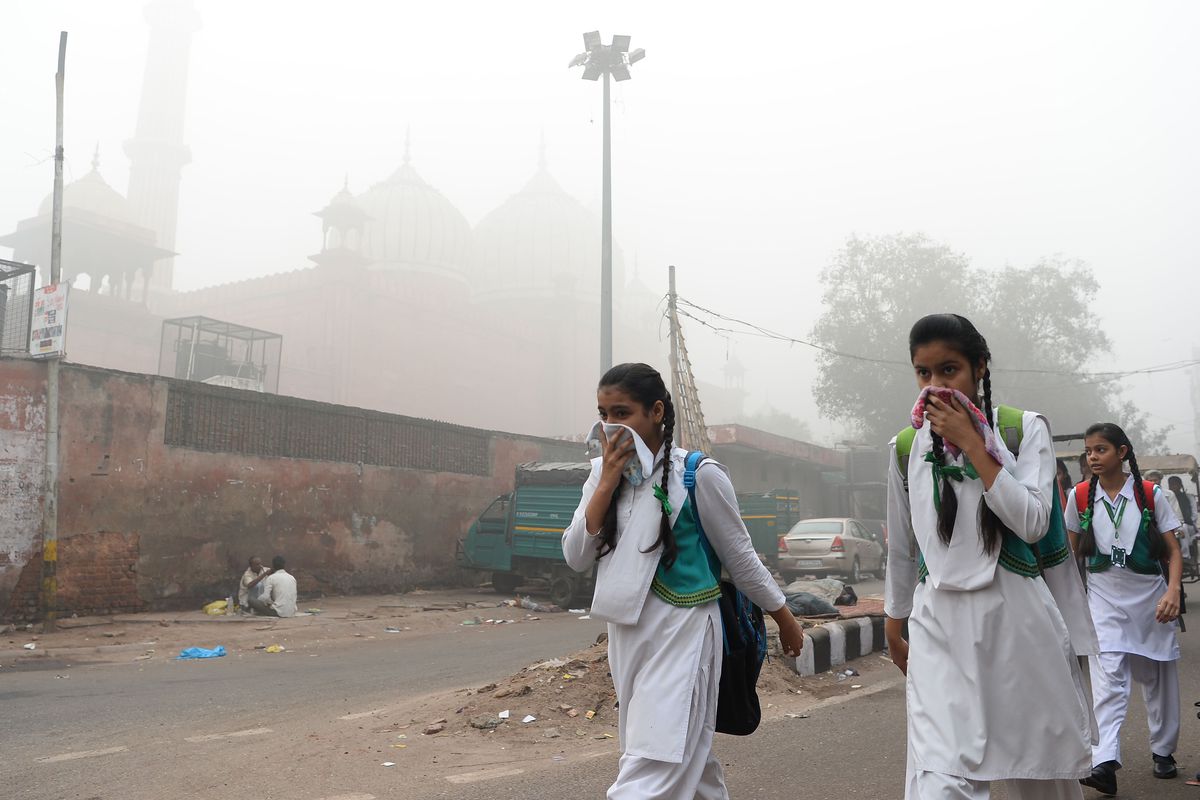 While South Asian countries, along with China, are the worst affected, air pollution is a global issue.

Of the 3,000 cities measured in the report, 64 per cent exceeded the World Health Organization's annual exposure guidelines for PM2.5.

Every single city included in the report in the Middle East and Africa exceeded WHO guidelines for PM2.5, as did 99 per cent of cities in South Asia, 95 per cent in Southeast Asia, and 89 per cent in East Asia. (ANI)

14 out of world's 20 most polluted cities in India, says WHO