Hundreds of passengers from Australia began arriving in New Zealand airports on Monday after authorities reopened borders, a pandemic milestone that allows quarantine-free travel between the countries for the first time in over a year.

Sydney: Hundreds of passengers from Australia began arriving in New Zealand airports on Monday after authorities reopened borders, a pandemic milestone that allows quarantine-free travel between the countries for the first time in over a year.

Though most Australian states have allowed quarantine-free visits from New Zealand residents since late last year, New Zealand had enforced isolation for arrivals from its neighbour, citing concerns about sporadic virus outbreaks there.

Television footage showed emotional scenes at the airports with families reuniting and scores of passengers thronging the international departure terminals at Australian airports. 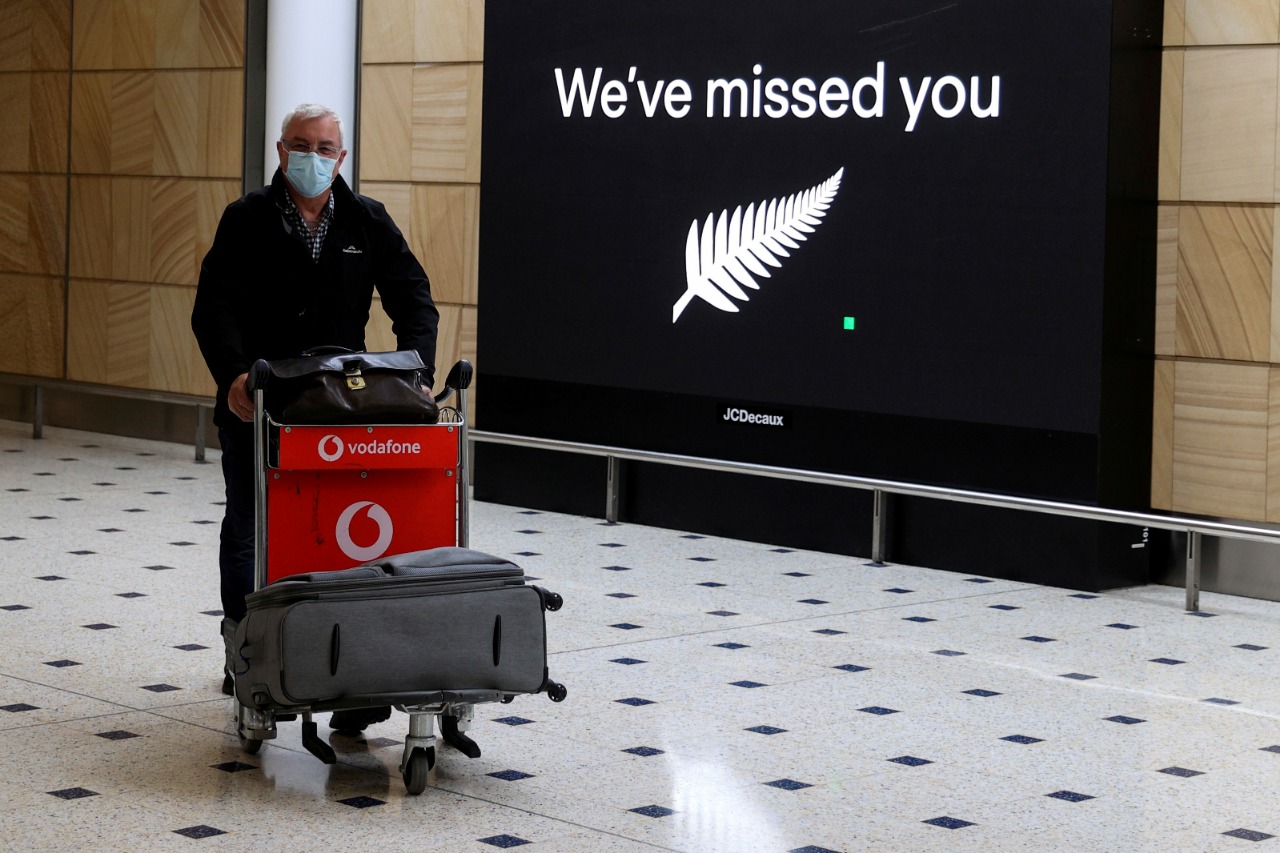 "It is the first time in 400 days that people can travel quarantine-free and we are adding 16 return flights a day to New Zealand, and they are full," Qantas (QAN.AX) Chief Executive Alan Joyce told the Australian Broadcasting Corp on Monday.

Qantas will ramp up flights between the countries to about 200 each week, while Air New Zealand (AIR.NZ) said it had quadrupled its flights to 30 on Monday, with its airplanes flying into New Zealand 97% full.

The open border will help drive the economic recovery for both countries and reunite thousands with families and friends, Australia's Prime Minister Scott Morrison and New Zealand's Prime Minister Jacinda Ardern said in a joint statement.

"It is truly exciting to start quarantine-free travel with Australia. Be it returning family, friends or holiday-makers, New Zealand says, 'Welcome and enjoy yourself,'" Ardern said.

About 1.5 million Australians visited New Zealand in 2019, the year before the pandemic closed international borders, making up about 40% of all visitors, spending NZ$2.7 billion ($1.93 billion) in the country, official data showed.

More than half a million New Zealand-born people live in Australia, just over 2% of Australia's population of near 26 million.

Both Australia and New Zealand had largely closed their borders to non-citizens and permanent residents more than a year ago, helping to keep their COVID-19 numbers relatively low compared with several other developed countries.

Other international arrivals into both countries must go through a two-week hotel quarantine at their own expense.

Australia has recorded just over 29,500 virus cases and 910 deaths since the pandemic began, while New Zealand has had just over 2,200 confirmed cases and 26 deaths.

Morrison and Ardern warned travellers to prepare for disruptions to travel arrangements at short notice in the event of COVID-19 outbreaks, and said the risks of quarantine-free travel will be under "constant review".

Both leaders also flagged the possibility of extending quarantine-free travel to other countries in the Pacific region when "it is safe to do so."(reuters)

India all out for 165 against NZ in first test