The 13th edition of the Indian Premier League (IPL) to be held in the UAE from September 19 will be all about innovation due to the coronavirus pandemic.

New Delhi: The 13th edition of the Indian Premier League (IPL) to be held in the UAE from September 19 will be all about innovation due to the coronavirus pandemic.

And with the Board of Control for Cricket in India (BCCI) keeping fans away due to the virus, the eight teams have decided to pre-record reactions of cheerleaders and fans which they will play out during the matches.

Speaking to ANI, an official of one of the franchises said the eight teams have decided that the best way to give the players a feel closest to the presence of live audience at the grounds is to pre-record cheers of fans and cheerleaders and then to play them out on the giant screens. 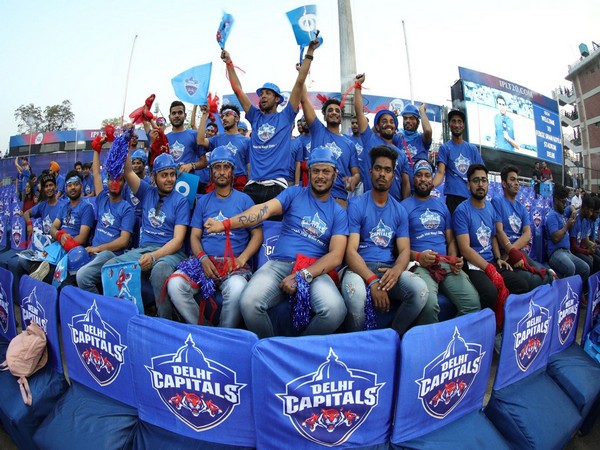 "The stadiums will be empty as everyone is looking to ensure that health protocols and bio-bubble regulations are strictly followed. So, it was decided that while some teams will record the reactions of cheerleaders, which will be played out for every four, six or wicket, other teams have decided to create small videos of fans cheering for them and those will be played out while the cricketers are battling it out in the middle," the official explained.

"It will actually work both ways if you see. While fans will feel they are getting to be a part of the action in their own little way, players will know that they are being closely followed by their fans even though they are not present live in the stadium. There is nothing more special for cricketers than to see fans cheer them on and motivate them."

In fact, speaking to ANI, KXIP pacer Mohammed Shami had made no bones about the fact that he will miss the fans during the tournament. "We must remember that safety is paramount and if we are safe this year, we can all (players and fans) come back together again next year. Hats off to all the fans for constantly showing us support and love. 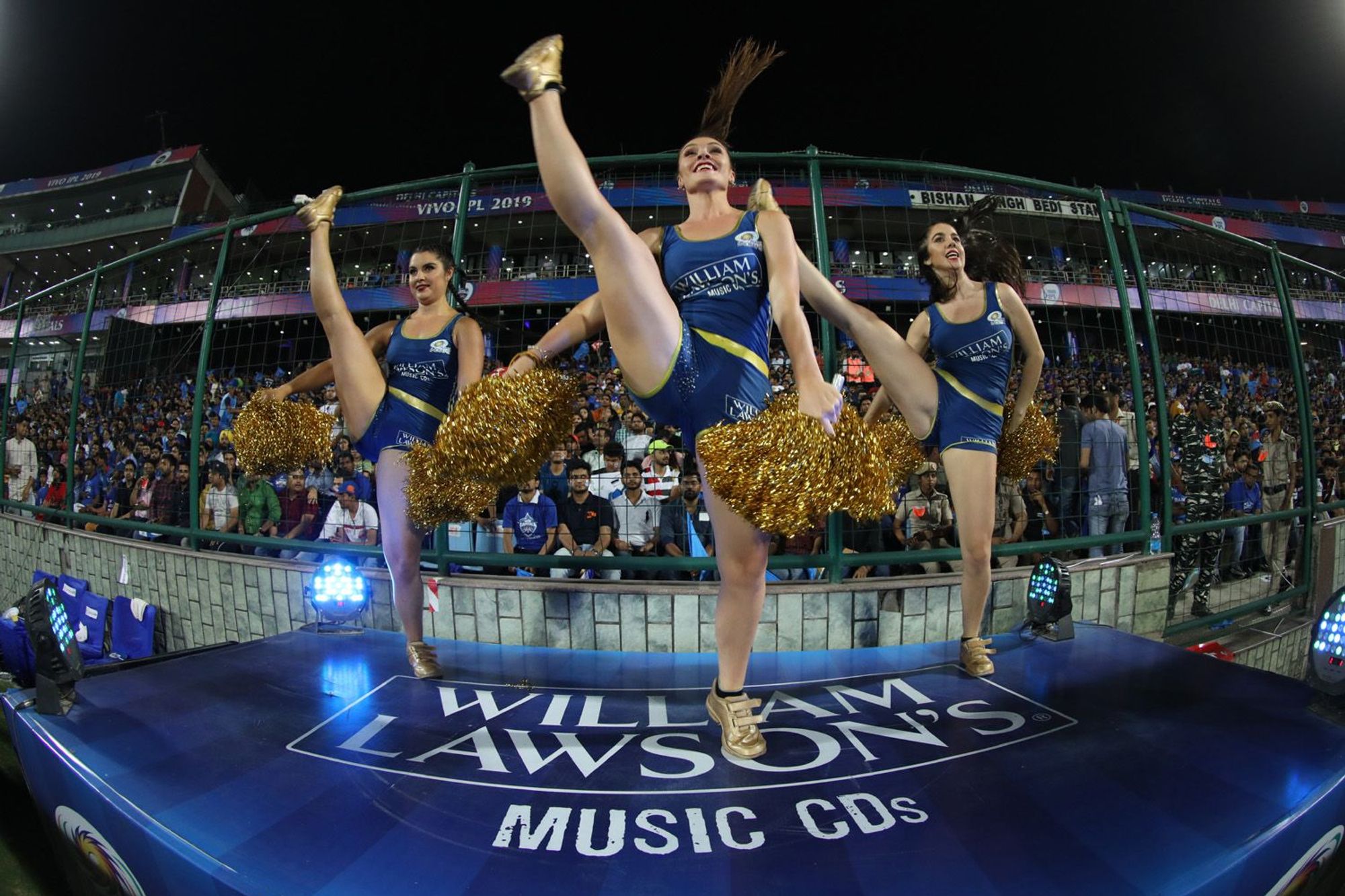 "Will definitely miss the fans and you cannot ignore that. But we will look to use this opportunity to divert the mind of the fans and give them joy. Even if it is on television, they will get to see their role models," he said.

Echoing the sentiments, SunRisers Hyderabad pacer Bhuvneshwar Kumar said: "This time it will be different from the previous seasons as there will be no one to watch at the ground and cheer up the players. It does boost our confidence and morale."(ANI)