National Investigation Agency (NIA) on Tuesday carried out the follow-up searches at five locations in Uttar Pradesh's Amroha in connection with the ISIS module case of last week, officials said.

The counter-terror probe agency on Monday, had carried out searches in Delhi and arrested as many as 10 people including the group head Mufti Mohammad Suhail, as they were allegedly planning to launch terror attacks targeting some political personalities and security establishments, as well as crowded places of the capital and its surrounding regions.

The NIA identified Mufti Suhail alias Hazrath, a native of Amroha, as the mastermind of the module. 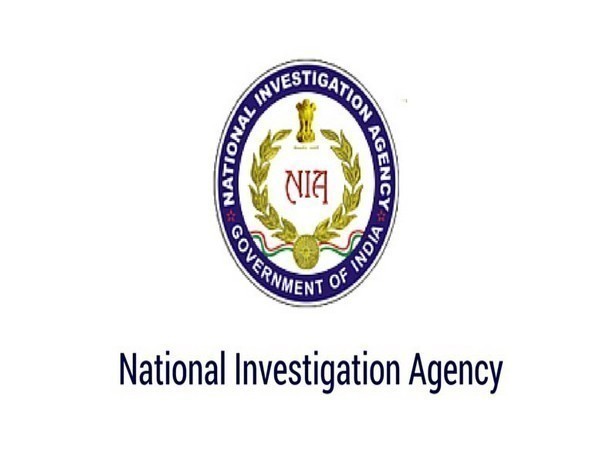 According to a press statement of NIA on Wednesday giving details of those arrested, the 29-year-old was working as 'mufti' in a mosque in Amroha. He stayed at East Delhi's Jaffrabad and allegedly tasked other team members to procure arms, explosives and other accessories to prepare IEDs and pipe-bombs, said the NIA.

NIA raids in UP, Delhi over new IS module