Incessant rains that triggered flooding has claimed 72 lives across the state, according to a data of Kerala State Disaster Management Authority (KSDMA).


Thiruvananthapuram: Incessant rains that triggered flooding has claimed 72 lives across the state, according to a data of Kerala State Disaster Management Authority (KSDMA).

KSDMA has released a district-wise data between August 8 and August 11 till 9 pm in which it states that 58 people were still missing as the state continues to battle with flood fury. 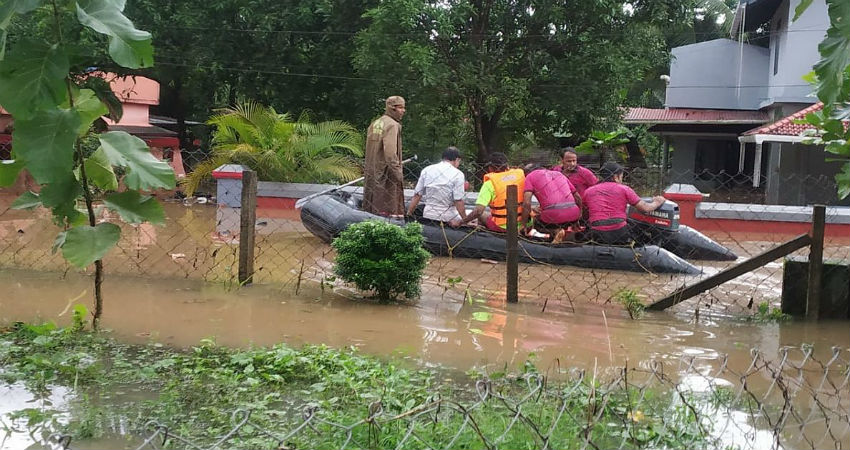 Malappuram remained the most affected district where 23 people have lost their lives while 50 were still missing till Sunday evening.

Over 2.5 people across 14 districts affected from heavy downpour while 32 people sustained injuries due to flood-related incidents.Congress leader Rahul Gandhi, who represents Wayanad constituency in the Lok Sabha, is on a two-day visit to review the relief measures in the district. 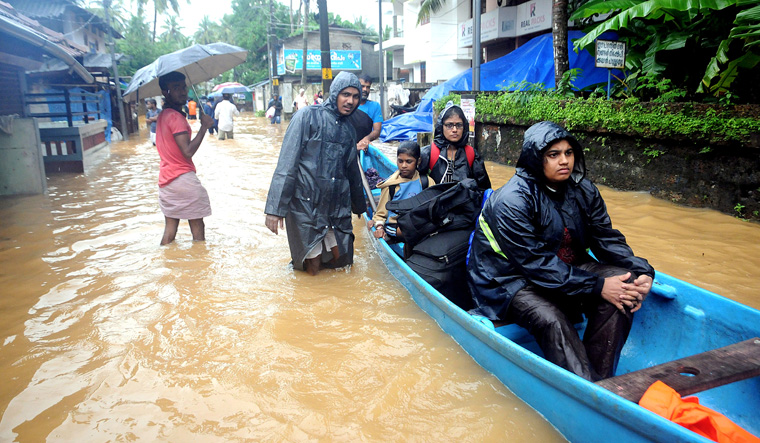 "An Appeal My Parliamentary Constituency, Wayanad, has been devastated by floods with thousands left homeless and shifted to relief camps. We are in urgent need of the following material: Water bottles....." he wrote on Facebook.

IMD has predicted "heavy rainfall" at isolated parts over Kerala from August 12 till August 16. The meteorological department also advised fishermen not to venture into those areas.