Ahead of the Women's T20 World Cup against India, Australia pacer Delissa Kimmince is all smiles to play at the Melbourne Cricket Ground (MCG) on March 8 -- International Women's Day.

Melbourne: Ahead of the Women's T20 World Cup against India, Australia pacer Delissa Kimmince is all smiles to play at the Melbourne Cricket Ground (MCG) on March 8 -- International Women's Day.

"I can't do anything but smile. Occasions like this are what we're here for - family, friends and a packed MCG, it's going to be amazing," said Kimmince.

Kammince's parents will be at the MCG to see their daughter play. She has not played much games in front of her parents so she is excited about the game. 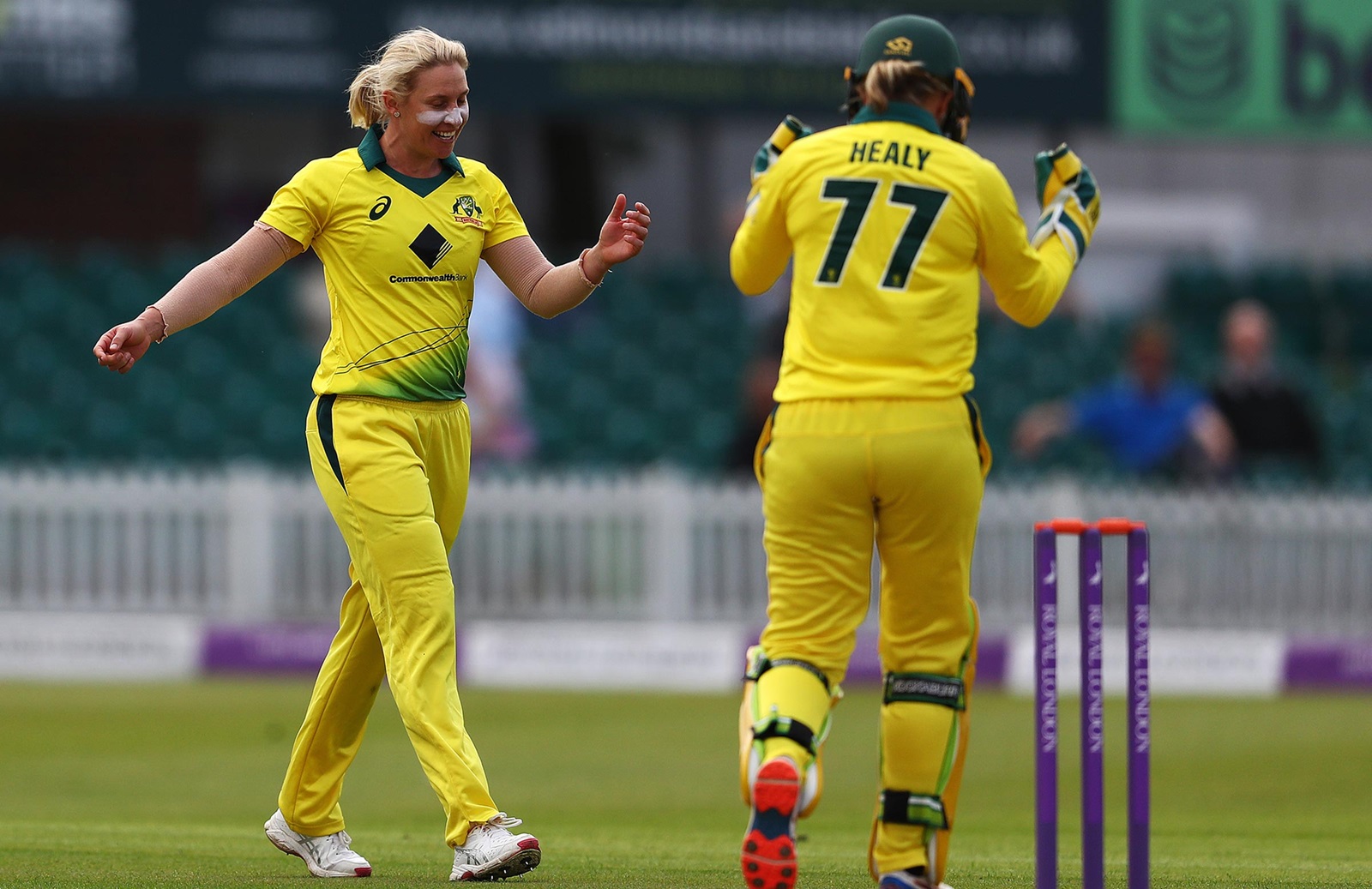 "My parents have flown to Melbourne, I haven't played many games for my country in front of my mum and dad, so to be able to do that in a World Cup Final, I can only imagine what that's going to be like," Kimmince said.

"All of our squad have played a part at some stage which has been so good for us," she added.

Just being in the final is a noteworthy feat for Australia, losing their first game against India and needing blemish-free cricket just to reach the knockout stages. 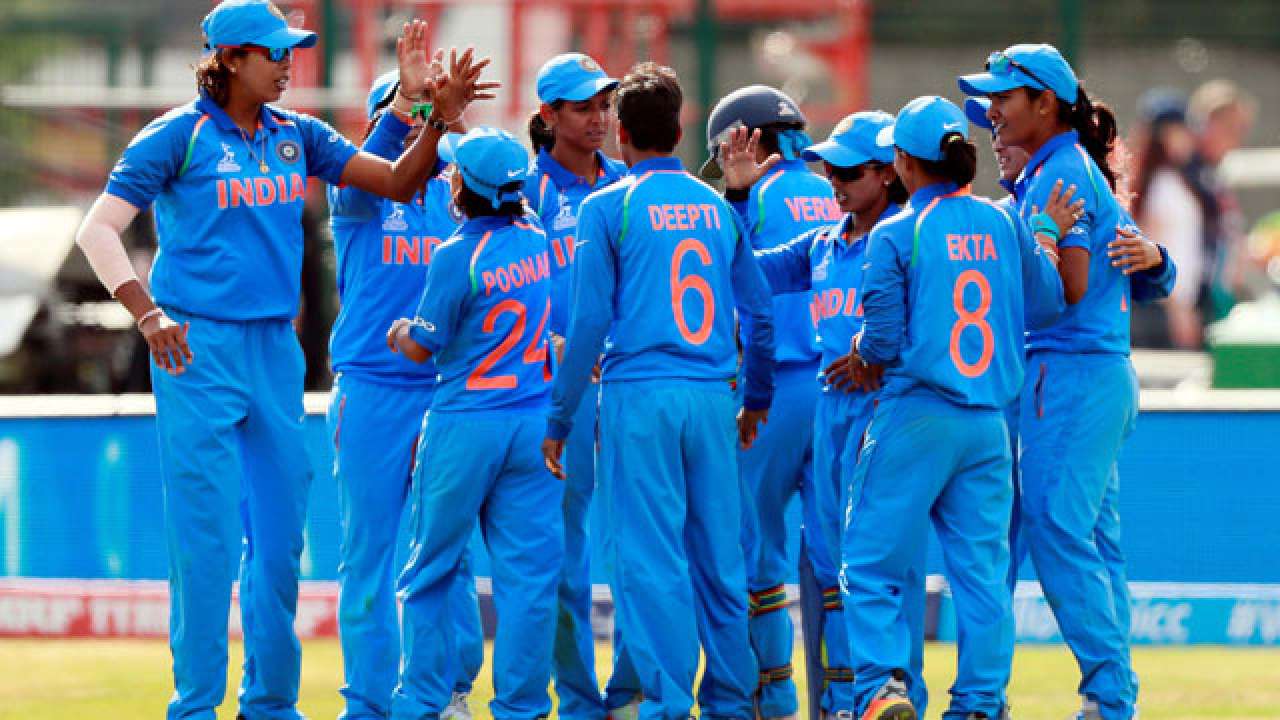 The four-time champions have never failed to reach the semi-finals but they had to pull out all the stops to maintain the record, a winner-takes-all victory over New Zealand a triumph in itself. From there they battled both rain and South Africa to reach the final, an unconventional if effective progression for a side that have yet to hit perfection.

On the other hand, Harmanpreet Kaur led side is undefeated in the tournament so far. They reached the final at the back of their performance in the group stage. In the washed-out semifinal against England, they progressed to final as a reward of being the table-toppers. (ANI)

India A vs Australia A: Top-order a worry as Saha helps visitors eke out draw