The Supreme Court on Friday ordered that gangster-turned-politician Mukhtar Ansari be shifted to a Uttar Pradesh jail from Punjab with in two weeks. Here know more about Ansari 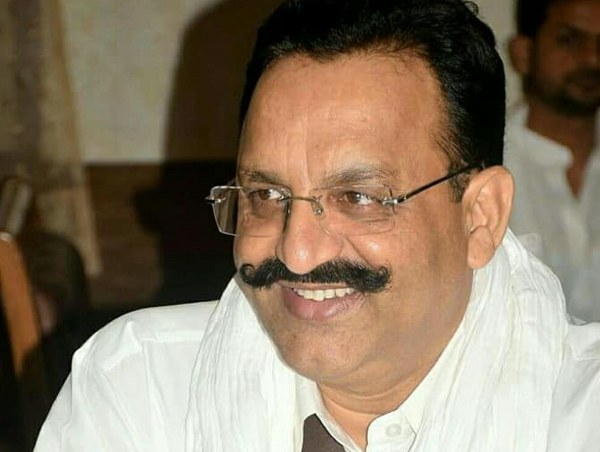 Mukhtar Ansari was elected as a MLA from Uttar Pradesh's Mau constituency with the record five times. 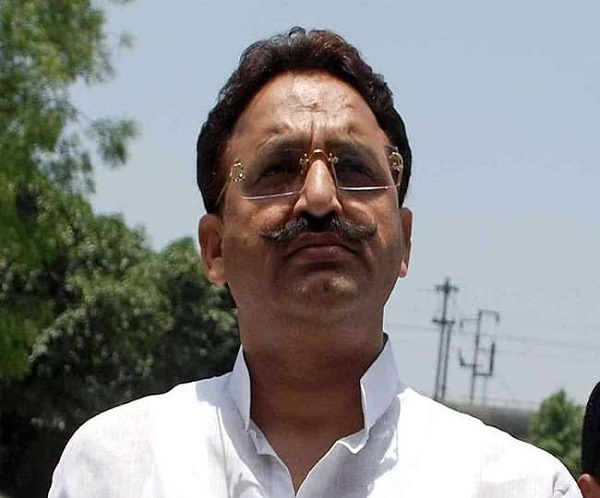 Ansari has over 40 criminal cases against him, including murder and kidnaping 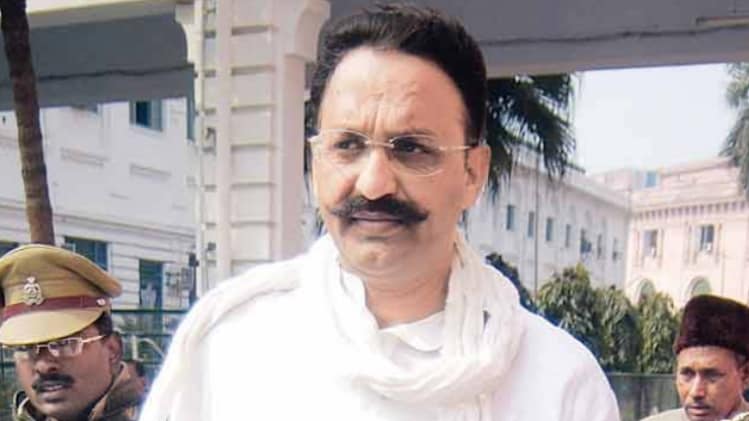 He was the prime accused in the BJP leader Krishnanand Rai murder case. 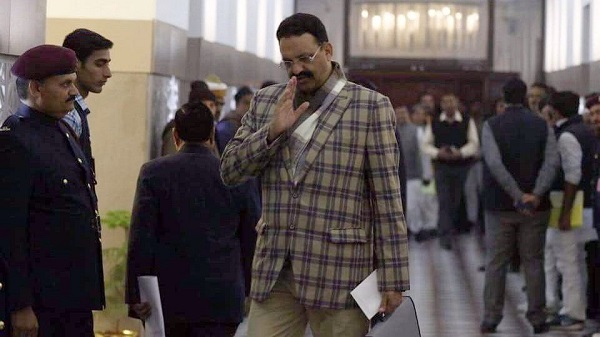 He entered politics around 1995 through student union in Banaras Hindu University, became an MLA in 1996 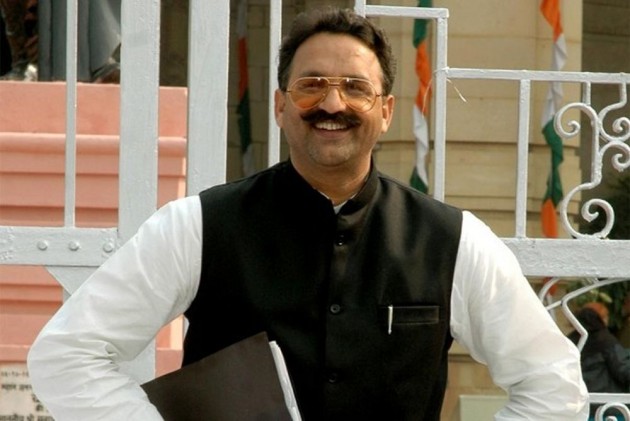 After being expelled from BSP and being rejected by other political parties, the three Ansari brothers (Mukhtar, Afzal, and Sibkatillah) formed their own political party called the Quami Ekta Dal. 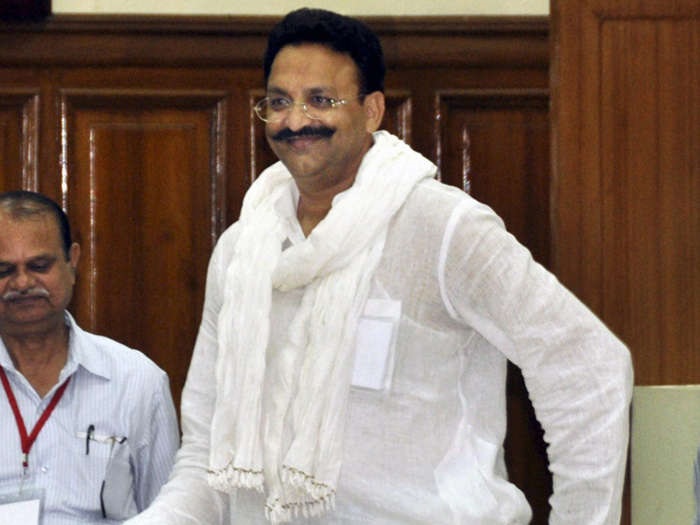 By the early 1990s, Mukhtar Ansari was well known for his criminal activities, especially in the districts of Mau, Ghazipur, Varanasi and Jaunpur.