Uttar Pradesh Chief Minister Yogi Adityanath on Thursday said that 1,20,000 eco-friendly toilets and 40,000 street lights have been installed in Prayagraj ahead of the Kumbh Mela, which starts on January 15.

Prayagraj: Uttar Pradesh Chief Minister Yogi Adityanath on Thursday said that 1,20,000 eco-friendly toilets and 40,000 street lights have been installed in Prayagraj ahead of the Kumbh Mela, which starts on January 15.

"The theme 'Swachh Kumbh, Surakshit Kumbh' is appropriate enough, a message which the 'Kumbh' can send to the world. 1.22 lakh eco-friendly toilets have been installed, and more than 40,000 street lights have also been put up," Chief Minister Adityanath told media persons here.

"With the efforts from the Centre and the state, infrastructure development is going on in full swing. For the first time, waterways, roadways, and airways have extended connectivity to the Kumbh," he added.

The Chief Minister said that 3,200 hectare area has been assigned for the Kumbh Mela this year. 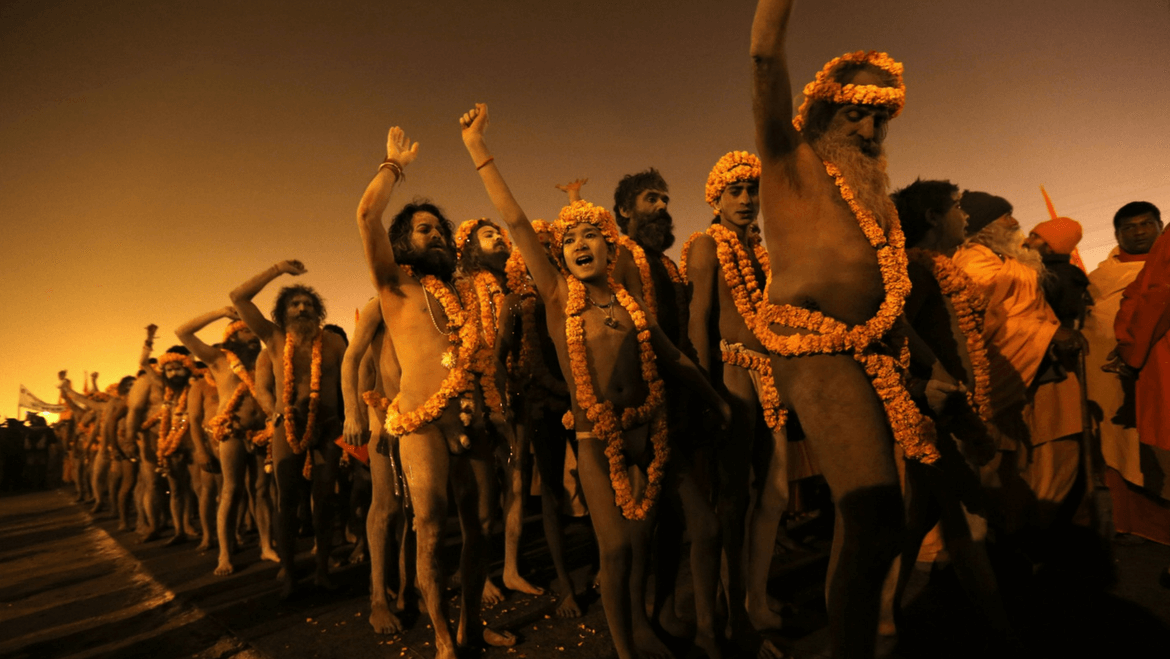 "Ganga has been in its purest form if you compare it to the last 50 years. Also, Akshay Vat will be open for the public after 450 years. All important places in Kumbh will get better infrastructure," he said.

The 55-day long Kumbh Mela will end on March 4. It is the largest human congregation in the world, with over 130 million pilgrims expected to participate in the festival with the belief that taking a dip in the holy water of Ganges River will pave the way for their salvation and would rid them of their sins.

Keeping in mind the security of the visitors, the Uttar Pradesh police will keep a strong vigil and monitor the areas adjoining the banks of the river Ganges and its tributaries.

"As per the order by the Director General of Police (DGP) to all the senior police officials in all the districts, they have been instructed to ensure that any sort of illegal industrial activity or waste should not be discharged into the Ganges and its tributaries including the Yamuna," said Praveen Kumar, Inspector General of Police, Law and Order, Uttar Pradesh Police.

He said that that police, Industry Department, Environment Department, and District Magistrate will work in coordination with each other to ensure that river Ganges remains clean during the Kumbh Mela when millions take a dip in the holy river. (ANI)