BJP MP from Ladakh, Jamyang Tsering Namgyal, on Wednesday attacked the Congress saying that it had made people of his region "education refugees" with its step-motherly treatment towards it.


New Delhi: BJP MP from Ladakh, Jamyang Tsering Namgyal, on Wednesday attacked the Congress saying that it had made people of his region "education refugees" with its step-motherly treatment towards it.

"We are education refugees, meaning we have to migrate to other cities for education. It doesn't feel nice," he said.

Home Minister Amit Shah and all of his party ministers are praising an office boy who has risen to become the Member of Parliament of India's newest Union Territory-Ladakh. Namgyal shot to fame after his speech in the Lok Sabha on abrogation of Article 370. He has come a long way from being a caretaker of the BJP's office in Leh to a member of the 17th Lok Sabha.

Interestingly, to begin his political career he had to go to Jammu. 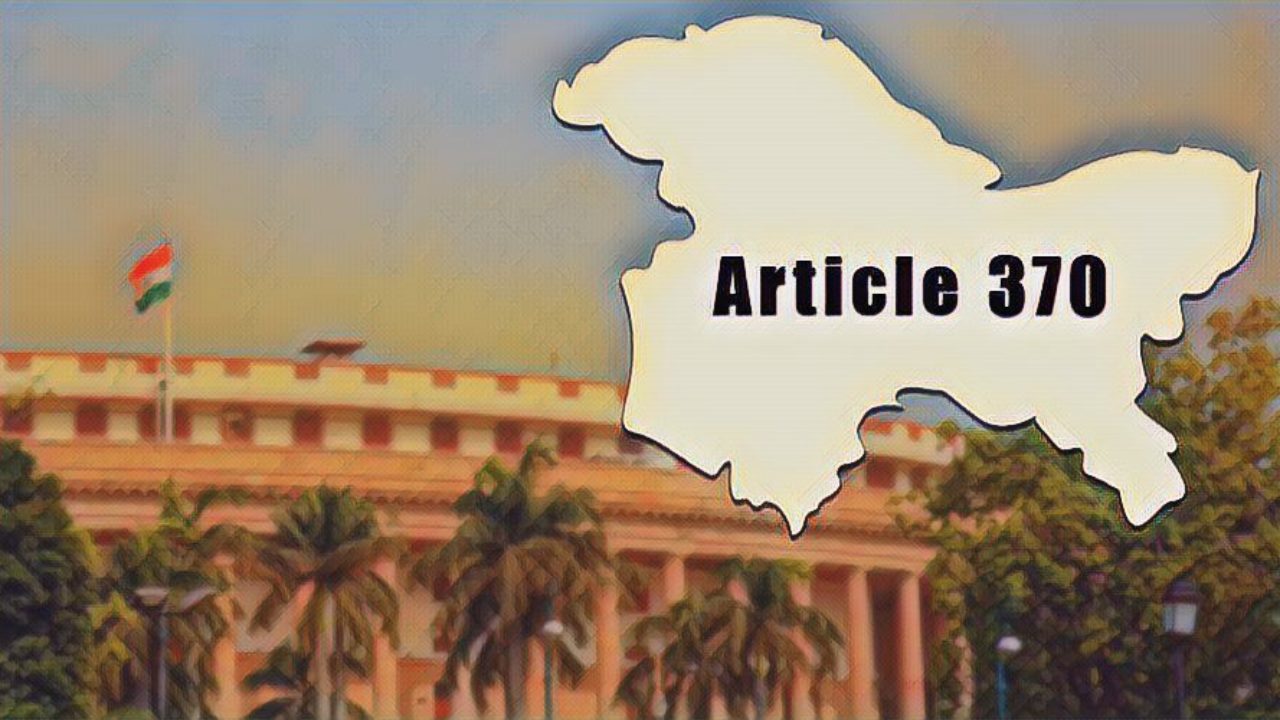 "In 2012 I went to Jammu and got in contact with BJP and its ideology. I came back to Leh and was made the office secretary of the BJP district office in Leh. This was the lowest post of the office. I accepted this responsibility. I used to write applications for people who came to the office as they were not literate or well read. Gradually, I was made spokesperson, " said Namgyal narrating his journey.

But will the UT status without legislative not be an impediment in state's progress?

The Ladakh MP replied, "We will again go to Modi ji if we need Assembly. And the 56-inch chest leader would magnanimously give us that too. However, for now we are sorted as we have autonomous council. "

The MP has a strong opinion on changing demography of his UT as well.

"Changing demography is an important issue which media did not want to discuss openly. It should. Opposition is crying foul over democracy. What I don't understand is where was democracy when Kashmiri Pandits were kicked out of valley, when culture was destroyed, when Ladakh from Buddhist majority became a Muslim majority. We have Shia Muims in Kargil, they are unacceptable in Kashmir so much so that they can't even run shops or park their vehicles on taxi stands, " the MP added. 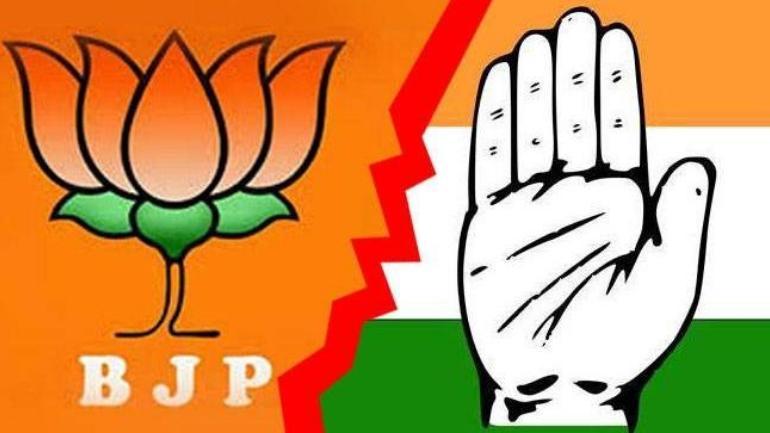 He took a dig at the Congresss saying the party has become a true democracy now with no leadership where "everyone is free to say or do whatever they want to."

"They have no leader. They have no leaders to expel. Everyone is free to say or do whatever they want to. The Congress leader who contested against me in elections had issued a press release praising removal of article 370," he said.

One of the young MPs in Lok Sabha, Namgyal has an advice for youth of the nation. "It is easy to sit in AC rooms and tweet, be on Facebook and YouTube. But this is not how you bring reforms you strongly feel for, you need to fight for them. Be the change you want to," he said.

For an MP from a constituency that shares border with China and Pakistan and dealing with intrusions, the removal of 370 has come as a blessing. "The avenues of development will be open. We consider Aksai Chin as India's part, let China say whatever they want to. We don't care. While Army does border protection, I believe the real protectors of the border are civilians of the border states," he said. (ANI)