Linguistic diversity of India was on full display in the Lok Sabha when members took oath as the 17th Lok Sabha commenced proceedings on Monday.

New Delhi: Linguistic diversity of India was on full display in the Lok Sabha when members took oath as the 17th Lok Sabha commenced proceedings on Monday.

Union Health Minister Harsh Vardhan, an ENT surgeon, left other MPs in the house surprised when he completed his oath in Sanskrit. Ministers of State Ashwini Kumar Choubey and Pratap Chandra Sarangi also took the oath in Sanskrit. Parliamentary Affairs Minister Pralhad Joshi and Union Chemicals and Fertilizers Minister Sadananda Gowda, both hailing from Karnataka, took their oaths in Kannada. 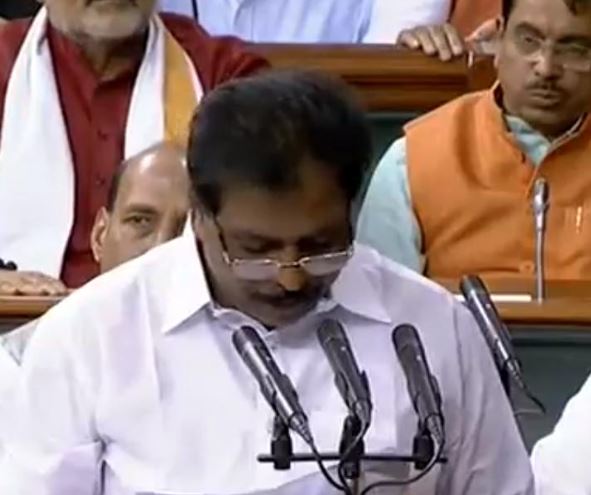 It was a surprise to many when Congress MP Kodikunnil Suresh from Kerala chose to take oath not in English or his mother tongue Malayalam but in Hindi as a member of the 17th Lok Sabha. He took oath immediately after the Prime Minister.

Suresh and two other senior members Brajbhushan Saran Singh and Bhartruhari Mahtab have been appointed by the President to be in the panel of chairmen to conduct proceedings till the new Speaker is elected. Singh and Mahtab took oath after Suresh. MoS in Prime Minister's Office Jitendra Singh, who hails Jammu and Kashmir, took oath in his mother tongue Dogri. 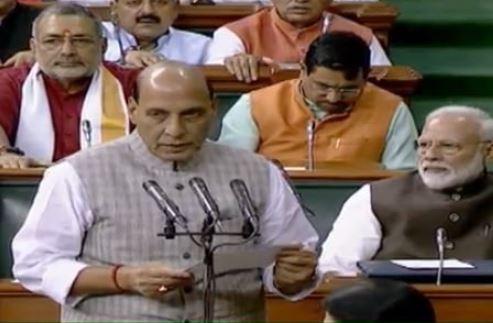 Some of their counterparts from Andhra Pradesh took their oath in English. Protem Speaker Virendra Kumar was sworn in earlier today by the President in Rashtrapti Bhawan on the first day of the maiden session of the 17th Lok Sabha.

The election for Speaker of the Lok Sabha will take place on June 19, and President Ram Nath Kovind will address the joint session of Parliament on June 20. The Union Budget will be presented by the new government on July 5. (ANI)