A new study suggests that a low carbohydrate diet has the potential to prevent and reverse the age-related effects within the human brain.

New York: A new study suggests that a low carbohydrate diet has the potential to prevent and reverse the age-related effects within the human brain.

The study also reveals that neurobiological changes associated with ageing can be seen at a much younger age than would be expected, in the late 40s. 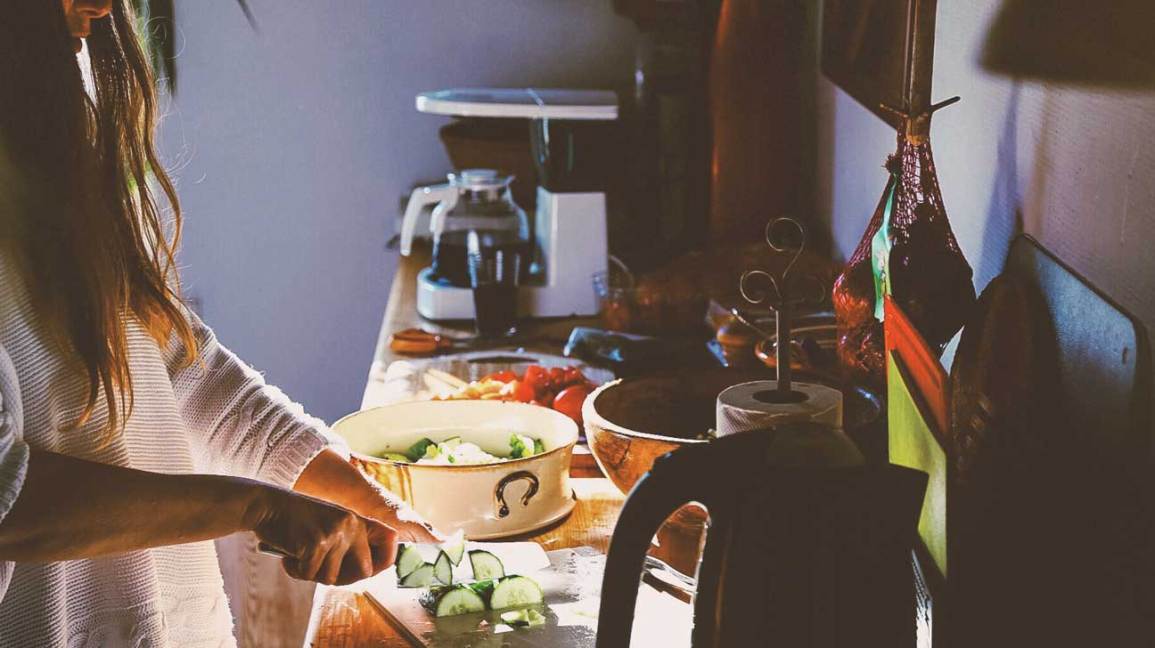 However, the study says that the process may be prevented or reversed based on dietary changes that involve minimizing the consumption of simple carbohydrates.

To better understand how diet influences brain ageing, the research team focused on the presymptomatic period during which prevention may be most effective.

In the article titled 'Diet modulates brain network stability, a biomarker for brain ageing, in young adults,' they showed, using large-scale life span neuroimaging datasets, that functional communication between brain regions destabilizes with age, typically in the late 40's, and that destabilization correlates with poorer cognition and accelerates with insulin resistance.

Targeted experiments then showed this biomarker for brain ageing to be reliably modulated with consumption of different fuel sources: glucose decreases, and ketones increase, the stability of brain networks. 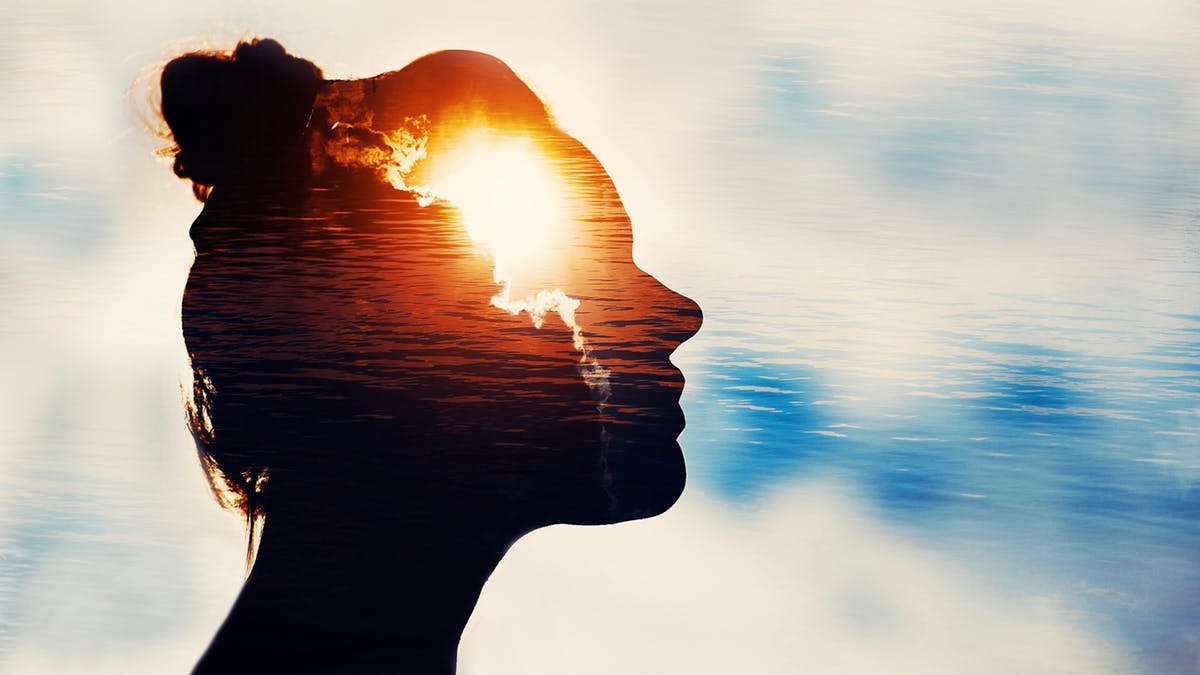 This effect was replicated across both changes to total diet as well as after drinking a fuel-specific calorie-matched supplement.

"What we found with these experiments involves both bad and good news. The bad news is that we see the first signs of brain ageing much earlier than was previously thought.," said researcher Mujica-Parodi.

"However, the good news is that we may be able to prevent or reverse these effects with diet, mitigating the impact of encroaching hypometabolism by exchanging glucose for ketones as fuel for neurons," added Mujica-Parodi. 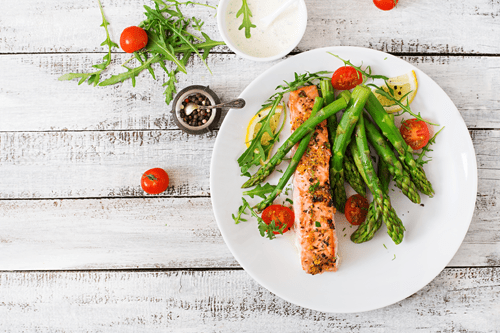 What the researchers discovered, using neuroimaging of the brain is that quite early on there is breakdown of communication between brain regions ('network stability').

"We think that, as people get older, their brains start to lose the ability to metabolize glucose efficiently, causing neurons to slowly starve, and brain networks to destabilize," said Mujica-Parodi.

"Thus, we tested whether giving the brain a more efficient fuel source, in the form of ketones, either by following a low-carb diet or drinking ketone supplements, could provide the brain with greater energy. Even in younger individuals, this added energy further stabilized brain networks," added Mujica-Parodi.

Destabilization of brain networks was associated with impaired cognition and was accelerated with Type 2 diabetes, an illness that blocks neurons' ability to effectively metabolize glucose. 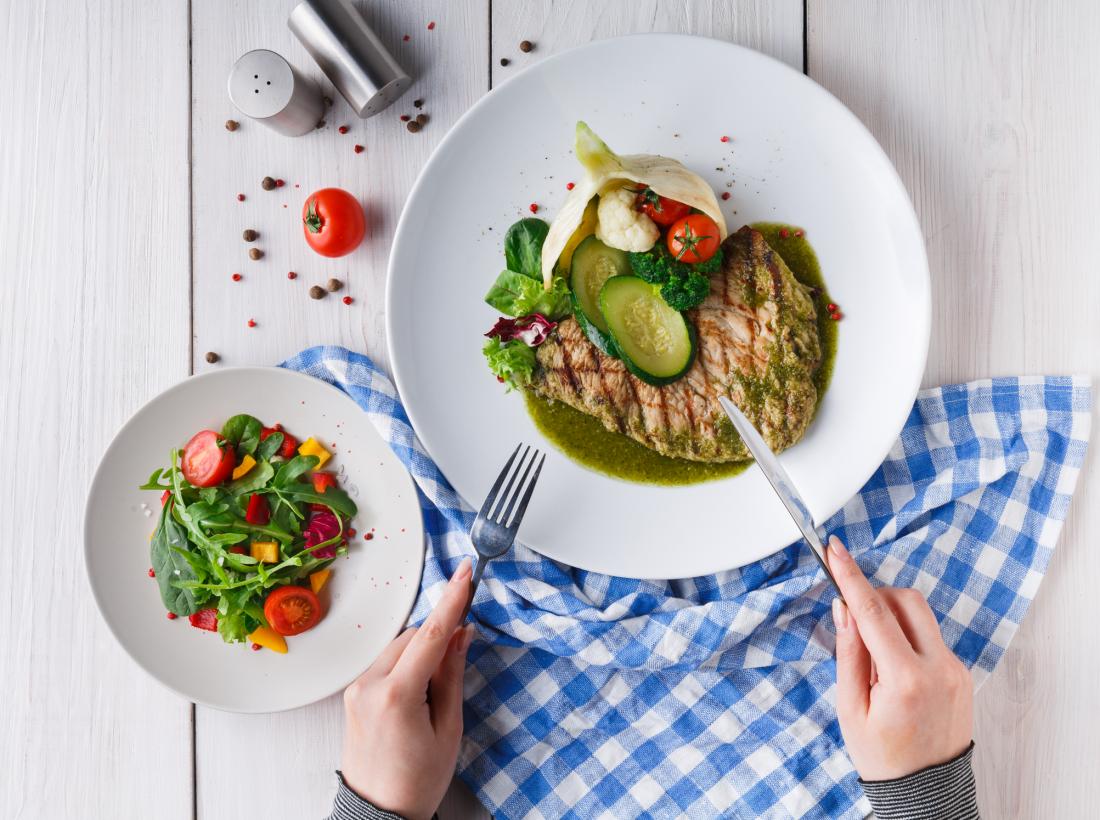 To identify the mechanism as being specific to energy availability, the researchers then held age constant and scanned an additional 42 adults under the age of 50 years with fMRI. This allowed them to observe directly the impact of glucose and ketones on each individual's brain.

The brain's response to diet was tested in two ways. The first was holistic, comparing brain network stability after participants had spent one week on a standard (unrestricted) vs. low carb (for example meat or fish with salad, but no sugar, grains, rice, starchy vegetables) diet.

Therefore, to isolate glucose vs. ketones as the crucial difference between the diets, an independent set of participants was scanned before and after drinking a small dose of glucose on one day, and ketones on the other, where the two fuels were individually weight-dosed and calorically matched. 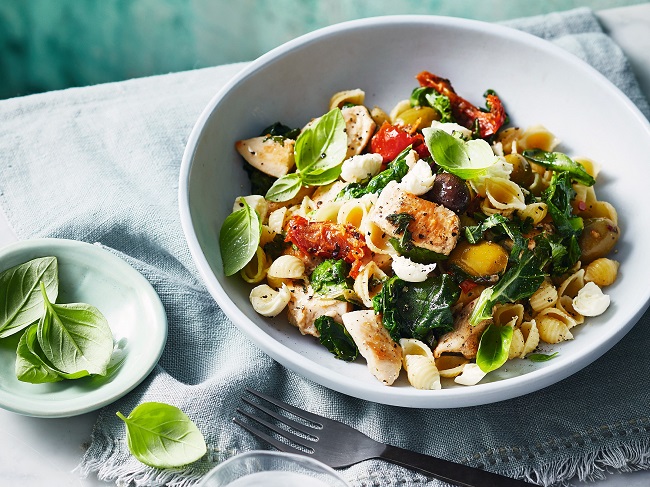 The results replicated, showing that the differences between the diets could be attributed to the type of fuel they provide to the brain.

Additional findings from the study included the following: Effects of brain ageing emerged at age 47, with most rapid degeneration occurring at age 60.

Even in younger adults, under age 50, dietary ketosis (whether achieved after one week of dietary change or 30 minutes after drinking ketones) increased overall brain activity and stabilized functional networks.

This is thought to be due to the fact that ketones provide greater energy to cells than glucose, even when the fuels are calorically matched.

This benefit has previously been shown for the heart, but the current set of experiments provides the first evidence for equivalent effects in the brain.

"This effect matters because brain ageing, and especially dementia, are associated with 'hypometabolism,' in which neurons gradually lose the ability to effectively use glucose as fuel. Therefore, if we can increase the amount of energy available to the brain by using a different fuel, the hope is that we can restore the brain to more youthful functioning," said Mujica-Parodi.