Amid the ongoing political crisis in Madhya Pradesh, Shiv Sena leader Sanjay Raut on Wednesday stated that BJP tried to form government in Maharashtra as well but it failed and added that no such operation will be successful here.


Mumbai: Amid the ongoing political crisis in Madhya Pradesh, Shiv Sena leader Sanjay Raut on Wednesday stated that BJP tried to form government in Maharashtra as well but it failed and added that no such operation will be successful here.

"BJP tried to form government in Maharashtra as well but it failed. No such operation will be successful here. Surgeons like us are sitting here in the operation theatre. If anyone comes to do it, he himself will be operated upon," Raut told ANI. 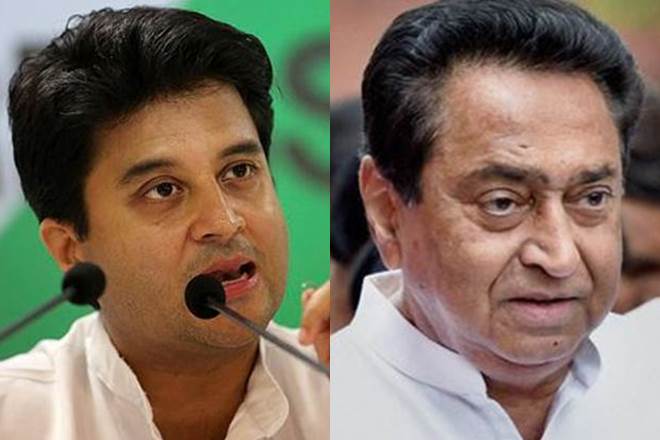 "It is right that there is a political emergency in Madhya Pradesh, but I don't think BJP is responsible for it. There is dissatisfaction within the Congress Party. It was the responsibility of the senior leaders to contain it," he said.

Also Read: Politics Update: Congress reminds Scindia of key positions given to him over 18 years, says he 'broke trust'

"Scindia's Ji's potential must have been recognised, if 22 MLAs followed him at once that implies he had a hold. So some Chanakya doesn't need to take the credit for the issue. It is the Congress' mishandling," he added.

Earlier, Raut had taken to Twitter and said, "Maharashtra's power is different. An operation was foiled a hundred days ago. After that, Maharashtra Vikas Aghadi (MVA) saved Maharashtra with a bypass operation. Madhya Pradesh virus will not penetrate into Maharashtra. No worries."

Shiv Sena had contested elections in coalition with the BJP and their alliance got a majority, however, the old NDA allies parted ways over the issue of allocation of chief minister's post. Later, Sena joined hands with the Nationalist Congress Party (NCP) and Congress to form the government. Shiv Sena's Uddhav Thackeray is now leading the coalition government in the state.

The Congress party has been witnessing an internal turf war in Madhya Pradesh since the party formed the government in the state in 2018. The crisis deepened on Tuesday after Jyotiraditya Scindia resigned from the party and at least 22 MLAs close to him announced to withdraw support from the Kamal Nath government. Scindia on Wednesday joined the BJP in the presence of party chief JP Nadda. (ANI)

How's the josh?, asks Sanjay Raut ahead of Thackeray's swearing-in