Rain fury claimed 27 lives in Maharashtra, including 18 in a wall collapse in Mumbai, while the authorities declared a holiday in the city and adjoining regions, asking people to avoid stepping out of their houses.

Mumbai: Rain fury claimed 27 lives in Maharashtra, including 18 in a wall collapse in Mumbai, while the authorities declared a holiday in the city and adjoining regions, asking people to avoid stepping out of their houses.

Eighteen people were killed and over 50 injured in a wall collapse in the northern suburb of Malad in Mumbai early Tuesday following heavy rains. 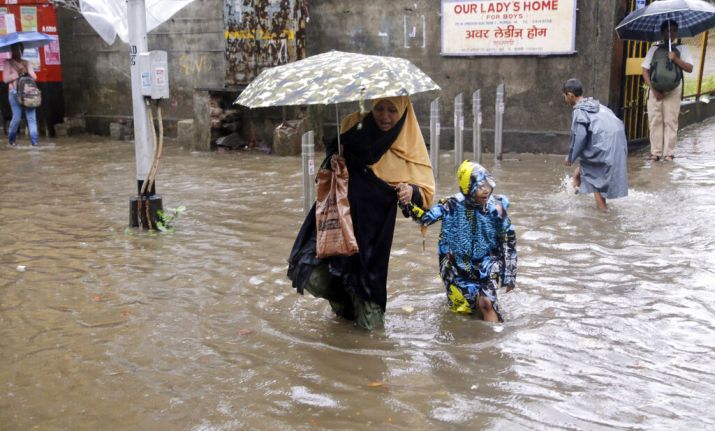 A SpiceJet flight from Jaipur skid and overshot the main runway while landing at the Mumbai airport amid heavy rains on Monday, although none of the passengers were hurt in the incident, an airline spokesperson said.

A wall collapsed on hutments in Pimpripada area of Malad East due to heavy rainfall. A senior NDRF official told reporters at the site that his team searched the debris with advanced equipment and also by canine search for bodies.The official said that around 2 am, a compound wall in Pimpripada collapsed, trapping people living in shanties adjacent to the wall."Our team of National Disaster Response Force along with sniffer dog reached the site of the incident immediately after receiving the information. Besides, a team of fire brigade and local police also reached the spot and took control of the situation," a senior NDRF official said. 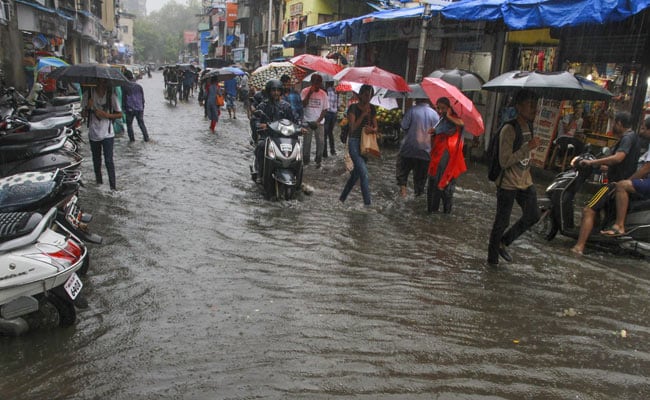 The injured were taken to Jogeshwari Trauma Hospital and Kandivali-based Shatabdi Hospital, a civic official said.

In the incident in Kalyan, the wall of an Urdu school behind Durgai Fort collapsed around 1 am, killing three people in the hutments adjacent.

A Navy team encountered extreme waterlogging and abandoned vehicles, preventing their own vehicles from reaching the site, the official added.The team moved on foot, carrying safety gear like lifebuoys and lifejackets and was able to help elderly women and children to safer areas.Authorities have declared Tuesday as a public holiday in Mumbai as the Indian Meteorological Department has forecast heavy rains.

"In the wake of the extreme heavy rainfall forecast by the IMD, the Government of Maharashtra has declared a public holiday on July 2 as a precautionary measure for Mumbai city and its citizens," a civic official said. 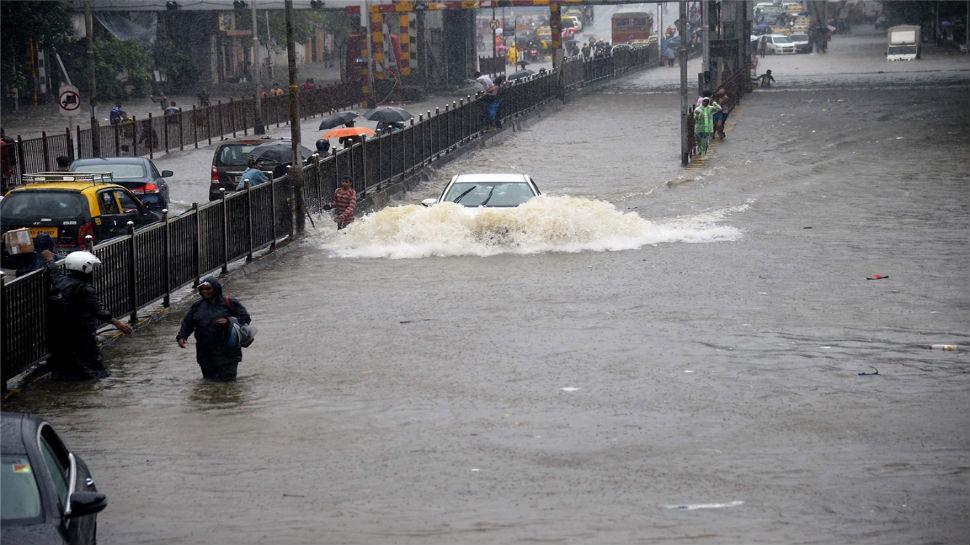 Students, who were supposed to come to Mumbai on Tuesday for their documents verification for the undergraduate admission in MBBS, BDS and BAMS courses, have now been given the date of July 5, for the same procedure, CET Commissioner Anand Rayate said.

The Mumbai University has also postponed the exam of B.Sc Computer Science for first and second year students due to heavy rains, an official said.The Central Railway has also decided to run local trains in limited corridors due to water logging on the railway tracks."Trains will run in CSMT-Andheri-Goregaon section in harbour line. Vashi to Panvel in harbour line. Thane to Vashi and Panvel in trans harbour line. CSMT to Thane Karjat and Khopoli sections," a CR official said.

He said CR personnel, with the help of RPF jawans, rescued thousands of passengers stranded in midnight local trains and served them tea, biscuits and other edible items at stations. 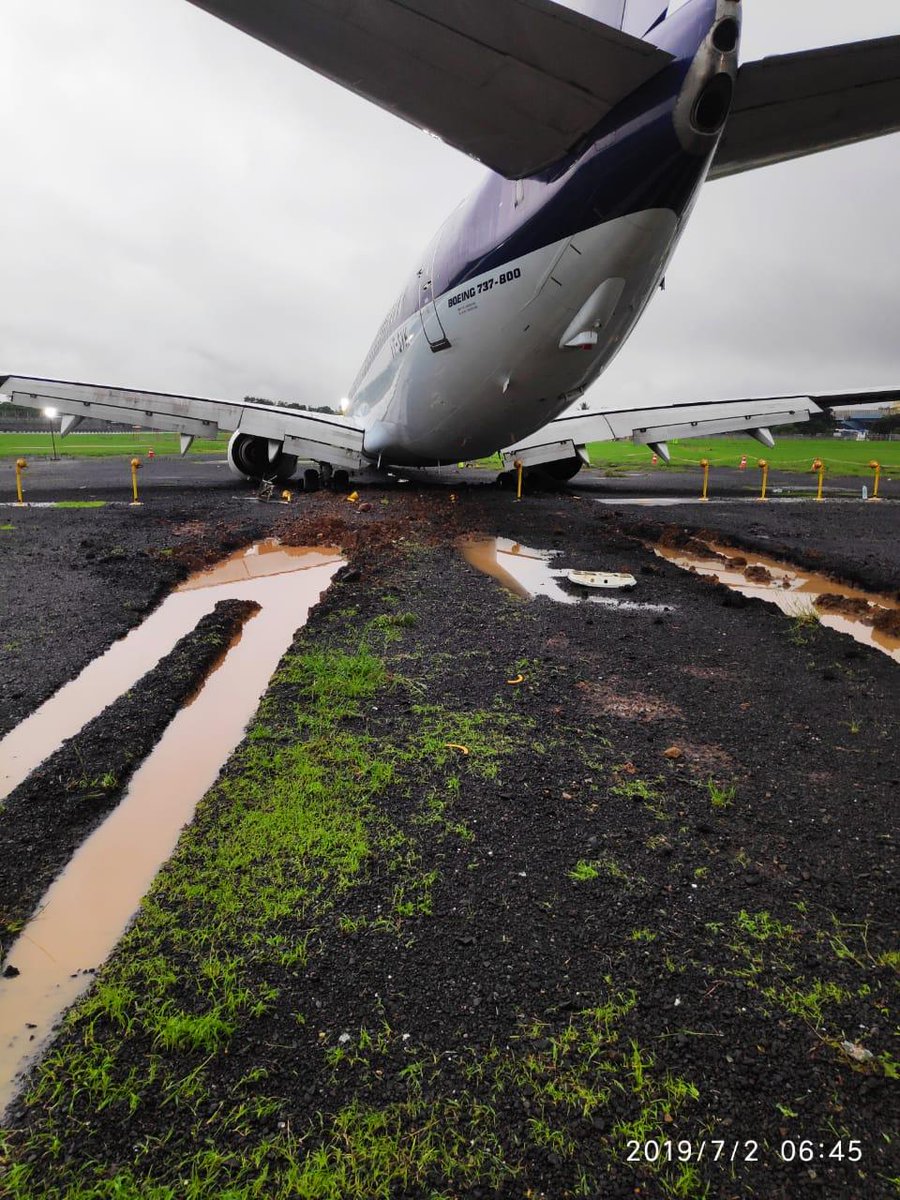 A senior official of the Western Railway said its suburban services are running between Churchgate and Virar even if the frequency was less.

"Frequency may be less between Vasai Road and Virar due to receipt of outstation trains," he said.

Suburban local train service is also badly affected as low lying areas were submerged. The signalling system became dysfunctional, forcing railway administration to suspend local as well as long distance train movement, said an official from Central Railways.Over long-distance trains of the central and western railways were either cancelled or terminated ahead of final destination due to heavy rainfall, the official said.Power utility companies have also suspended the supply in some suburban areas of Mumbai as a precautionary measure. 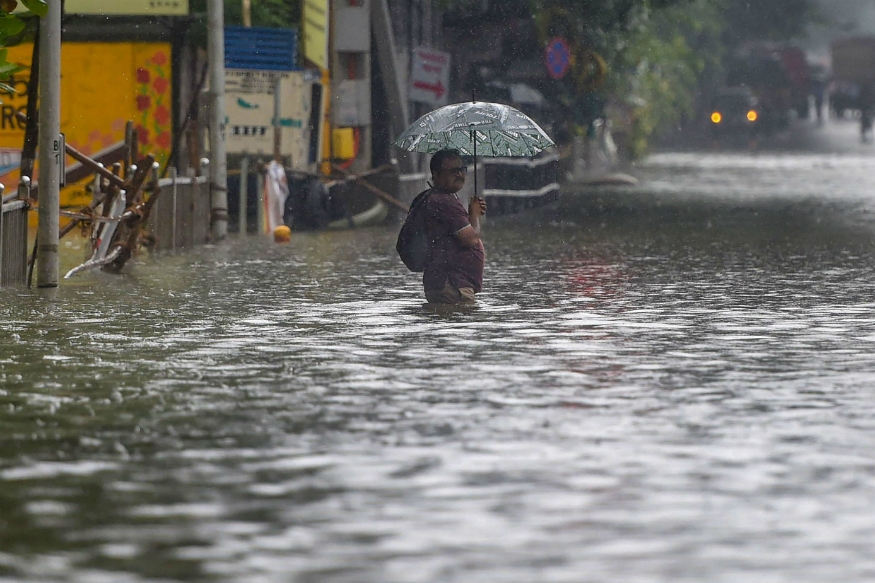 The heavy downpour also forced Maharashtra Chief Minister Devendra Fadnavis to cancel his scheduled ground breaking function of construction of a new building for MLAs.The Meteorological Department has warned of "extremely heavy" rainfall in adjoining areas of Thane and Palghar on July 2, 4 and 5. A few places in Mumbai could get heavy to very heavy rainfall Monday and Tuesday, it added. (PTI)