A man has been arrested for allegedly posting an objectionable content against a particular religion on the social media.

Muzaffarnagar: A man has been arrested here for allegedly posting an objectionable content against a particular religion on the social media, police said Thursday.

Amit Kumar was arrested from Miranpur town on Wednesday after some people complained against him for hurting their religious sentiments through the post, Station House Officer (SHO) Pankaj Tyagi said. 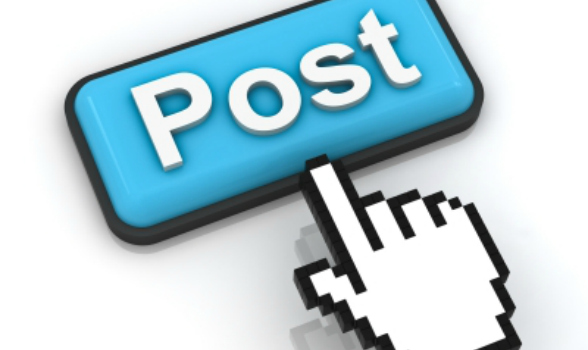 A case was registered against the accused and he has been arrested, the SHO said. (PTI)

Youth booked in UP for objectional post on social media