A 27-year-old man allegedly tried to commit suicide by setting himself afire outside the Maharashtra secretariat on Monday.

Mumbai: A 27-year-old man allegedly tried to commit suicide by setting himself afire outside the Maharashtra secretariat here on Monday, police said.

Vinayak Vedpathak, hailing from Osamanabad district, was upset as his complaint in a loan-related matter was not registered by the local police, he said.

The man came to the secretariat in the morning and poured kerosene on himself. He was nabbed by the police before he could set himself ablaze, the official said. 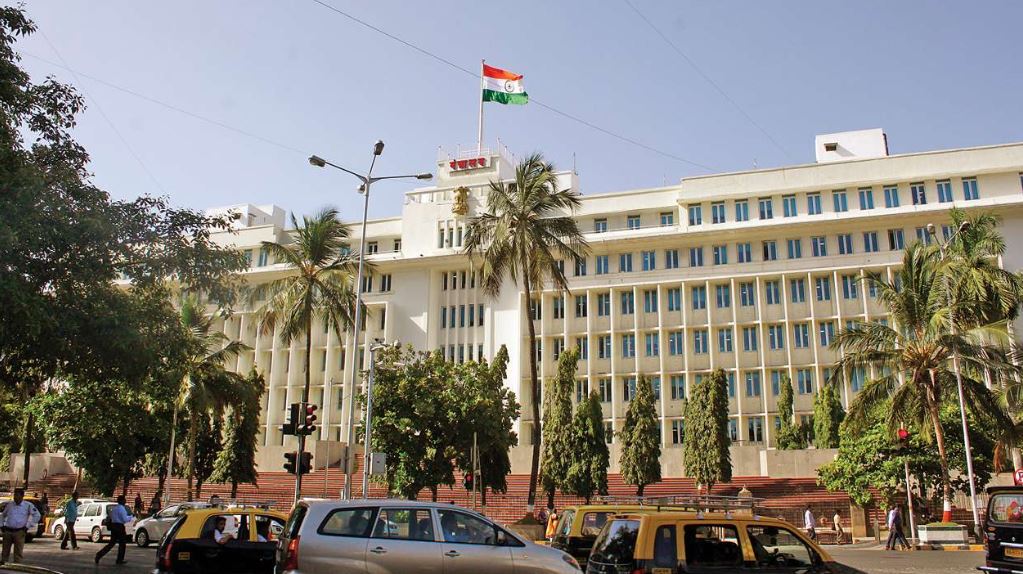 He was detained and later taken to the office of the Home department's additional chief secretary for redressal of his complaint, he said.

Vedpathak borrowed a sum from a private money lender, who was now demanding repayment and was allegedly harassing him over it, the official said.

He alleged that he approached a police station in Osmanabad, but his complaint was not registered, he said. 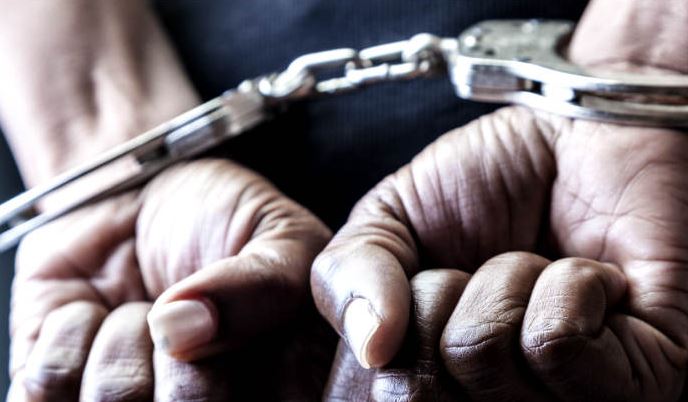 As he was upset over it, he came to the secretariat to put forth his grievance, he added.

According to a senior police official, Vedpathak should have first approached the Osmanabad district registrar with his complaint and not the police.

The registrar would then submit a report to the local police, based on which the police could decide whether an offence was required to be registered against the money lender, he added.(PTI)