Shiv Sena leader Sanjay Raut on Monday said that his meeting with the Governor Bhagat Singh Koshyari was a mere 'courtesy visit'.

Mumbai: Shiv Sena leader Sanjay Raut on Monday said that his meeting with the Governor Bhagat Singh Koshyari was a mere 'courtesy visit'.

Speaking to media persons here, Raut said, "It is a courtesy visit. He is a very experienced leader as he has been a Union Minister and a Chief Minister. Due to the elections, I was unable to meet him earlier."

"I have spoken to Uddhav (Thackeray) Ji. We will talk to him about the prevailing situation with regard to the formation of government in the state," he added. 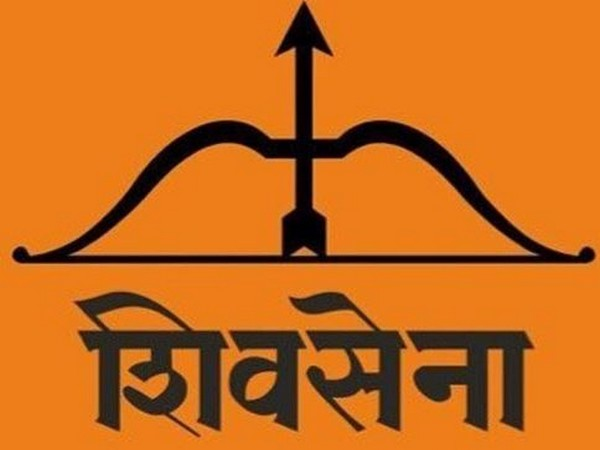 Raut was also asked about a recent article in 'Tarun Bharat' newspaper where he was compared to the character 'Vetala", from the mythological series 'Vikram aur Vetala".

The article called Shiv Sena Chief Uddhav Thackeray's behaviour was 'unfortunate' and said that while everyone was aware of the party chief's friendship with Fadnavis, Sanjay Raut was causing pain to everyone.

Also Read: What will be, will be: Sanjay Raut on govt formation in Maharashtra

"We have heard about tales of 'Vikram and Vetala'in our Puranas but today we are hearing and suffering from the story of Uddhav and 'Vetala'....Everybody in Maharashtra is aware about Uddhav Thackeray's political understanding, maturity, intelligence and his friendship with Devendra Fadnavis. In this time, this Vetala (Sanjay Raut) is causing pain to everyone," the article read.

The BJP and its ally Shiv Sena are engaged in a bitter tug-of-war over the equal distribution of Cabinet portfolios and sharing of chief minister's post.

While the BJP is firm on their stand that Devendra Fadnavis will become the next Chief Minister of Maharashtra, Shiv Sena is seeking an equal term for the chief minister's post. (ANI)

Sanjay Raut: There are only 2 Governors in India -- Maharashtra and West Bengal

Shiv Sena dismisses reports of shifting its MLAs to resort