A mother dog in Australia, distraught after losing her own puppies has adopted a kid, from a different species.

Melbourne: A mother dog in Australia, distraught after losing her own puppies has adopted a kid, from a different species.

Molly the Beagle was understandably heartbroken after losing a litter of puppies and decided to adopt a baby possum. 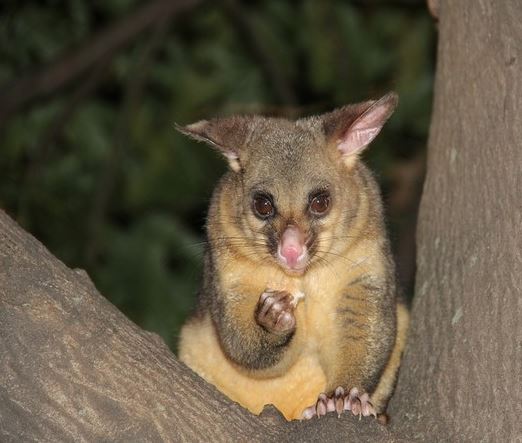 It turns out that one of the little marsupials recently crawled onto the canine’s back and has made herself at home.

Molly’s owners, Elle and Sara Moyle, believe that Poss, the name the Moyles, was abandoned by her mum.

They add that the possum loves to ride piggyback and think the two grieving animals found each other at the perfect moment.

According to Elle and Sara, the interspecies pair is inseparable and even when her adopted baby sleeps during the day, Molly stays close by waiting for her new baby to wake up. (ANI)