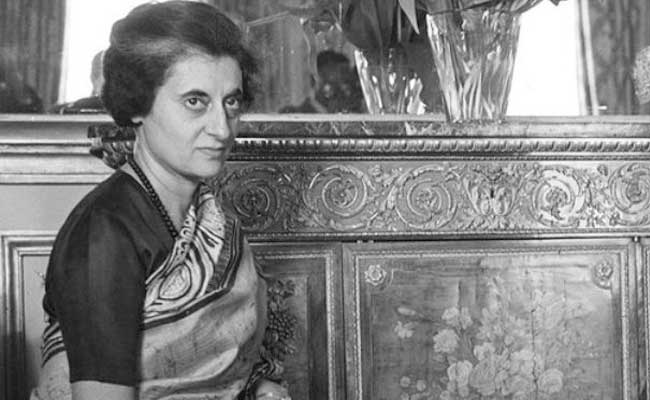 Indira Gandhi was the first female Prime Minister of India.The former prime minister was assassinated by her bodyguards on October 31, 1984.

This is the same year when she had launched 'Operation Blue Star'.

Indira Gandhi was the daughter of the first Prime Minister of India, Pt. Jawaharlal Nehru.

Ms Gandhi was widely criticised for declaring a state of Emergency in India in 1975 for a period of 21 months, where the period has also been referred to as the 'dark age of independent India'.(ANI)