Prime Minister Narendra Modi will be offering prayers at the Kedarnath shrine in Uttarakhand on Saturday.

New Delhi: Prime Minister Narendra Modi will be offering prayers at the Kedarnath shrine in Uttarakhand on Saturday.

PM Modi's visit to the holy shrine comes a day before 59 parliamentary constituencies, including Varanasi, will go to polls in the seventh and final phase of the Lok Sabha elections. The results of 2019 Lok Sabha polls will also be announced next week itself. 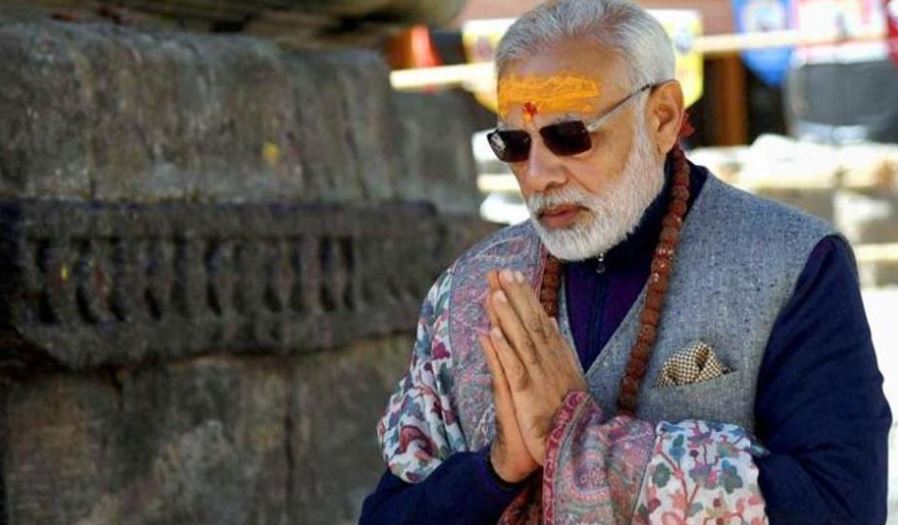 Keeping in view PM's arrival, security has been tightened near the shrine which is located at 11,755 ft above the sea level.

Tripti Bhatt, Commandant State Disaster Relief Force (SDRF) has directed all officials in the Kedarnath valley to maintain vigil in view of the Prime Minister's visit to the temple. 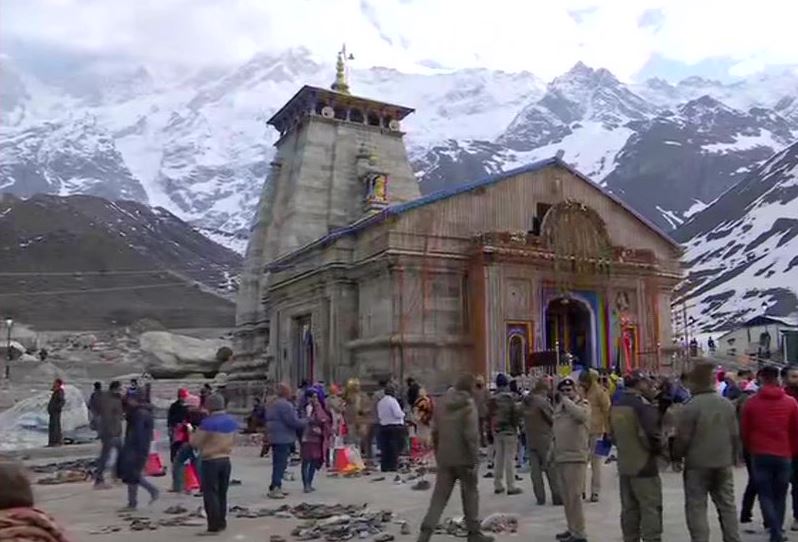 The Himalayan shrine, dedicated to Shiva, has been visited multiple times by PM Modi during his ongoing term in the office. 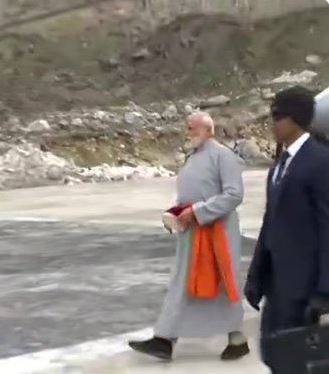 In 2017, he paid visits to the temple twice, once in May after its gate had opened following a six-month winter break and again in October, before the temple again closed for winters.

This year, the portals of the Kedarnath temple in the Garhwal Himalayan range of Uttarakhand's Rudraprayag district were thrown open to pilgrims on May 9 after a six-month-long winter break.(ANI)